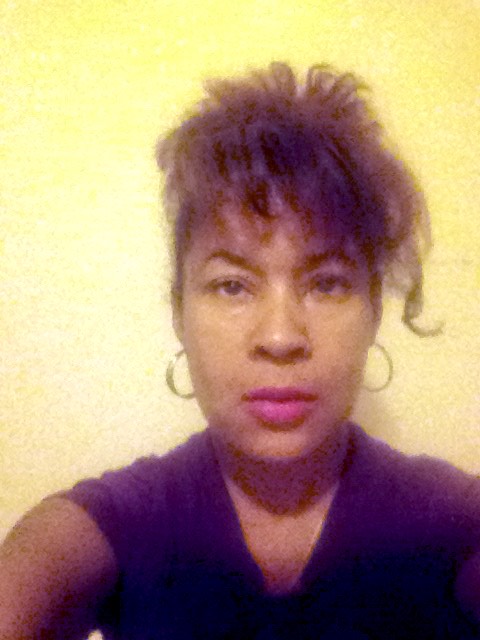 Dai’Quiriya Martinez is a third-generation Los Angeles, California native with family ties to Louisiana, Texas, and Oklahoma. She attended Los Angeles City College, majoring in Liberal Arts.  After graduating from Los Angeles City College, she enrolled in California State University, Dominguez Hills, where she majored in history and chose anthropology as her minor. After graduating with a B.A. degree, she taught middle school social studies/ history. She later returned to Cal State Dominguez Hills and received an M.A. degree in Multicultural Education. Dai’Quiriya is currently working on a Ph.D. in anthropology and social change with the California Institute of Integral Studies.

Ms. Martinez has traveled to a variety of historical sites. In 1993 she participated in an ethnographic study in Southern Mexico of the Costa Chica region. She also visited the historic site of Teotihuacan in Central Mexico and various sites in California and the U.S. Southwest. She is a continuous student and enthusiast of history-based subjects and enjoys writing, crafts, jewelry making, and exploring topics of interest, like folklore, Afrofuturism, and pop culture.

James Homer Garrott was an African American modernist architect. He was pivotal to the creation of many historic buildings in the Los Angeles, California area, designing more than 200 buildings throughout the city, including municipal buildings, schools, medical buildings, and over 25 churches between 1928 and 1970. … END_OF_DOCUMENT_TOKEN_TO_BE_REPLACED

Homer L. Garrott was the first African American California Highway Patrol (CHP) officer. He served for 22 years with the department. While serving as a highway patrolman, he attended law school and later became a Los Angeles municipal judge. Homer L. Garrott was born in Los … END_OF_DOCUMENT_TOKEN_TO_BE_REPLACED