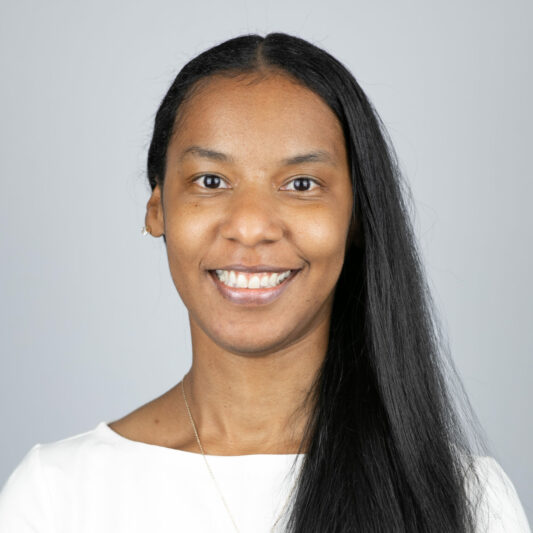 Cobbins-Modica’s research interest centers on black women’s activism and politics in the American West. Her article “Finding Peace Across the Ocean: Daisy Tibbs Dawson and the Rebuilding of Hiroshima,” was published in the Spring 2019 issue of Columbia: The Magazine of Northwest History. Her current research project explores the long history of black women’s political history, leadership, and activism in Seattle that went well beyond formal politics and the fight for women’s suffrage. While illuminating African American history in the Pacific Northwest, her work offers an expansive new interpretation of the symbiotic relationship between women’s activism, civil rights, and public service.

As a supporter of public history and digital humanities, she works with local institutions and contributes to online public-facing projects. She has served as a researcher and guest teaching lecturer for the Northwest African American History Museum and as a gallery exhibit reviewer, exhibition co-curator, and historical consultant with the Museum of History & Industry in Seattle. In 2017, she co-authored a book, Seattle on the Spot, that explored photographs of Black Seattle through the lens of photographer, Al Smith. She also has published articles profiling black women activists in the American West for the Women and Social Movements in the United States, 1600-2000 digital project.

Cobbins-Modica has been a devoted member of the BlackPast.org team since 2013, having worked in several capacities including webmaster, content contributor, associate editor, and executive director.

E. June Smith, a prominent leader in Seattle’s civil rights movement, was born in Cairo, Illinois in 1900 and worked as a secretary in St. Louis.  Smith came to Seattle with her husband Roscoe O. Smith, a railroad porter, in 1941.  Soon after her arrival, … END_OF_DOCUMENT_TOKEN_TO_BE_REPLACED