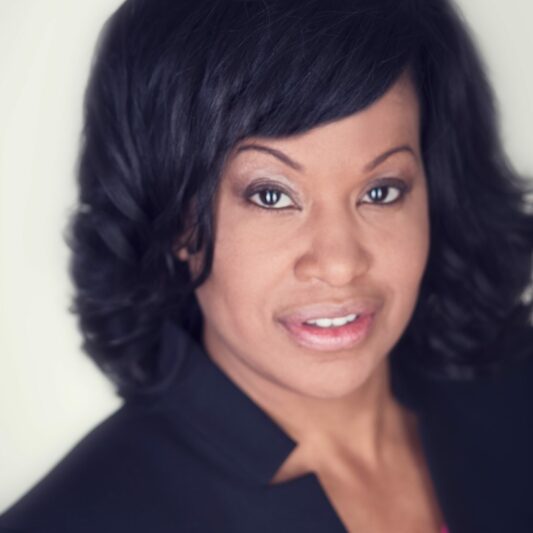 Ayanna Nahmias is the daughter of Annette M. Robertson and granddaughter of the civil rights activist Julius Winfield Robertson. Her father was a Pan-African activist, mathematician, and physicist who lived in Zimbabwe until he died in 2015. She is a social entrepreneur, women’s rights activist, and the founder of the international nonprofit Zimbabwe Farm Project, a women’s empowerment program in Mazowe, Zimbabwe. She has been interviewed about her work in Africa, notably by Network for Good in their Accidental Fundraiser” podcast “Back to Roots: How to launch and grow a nonprofit.”

Steven Paul featured her work in his international podcast “The intersection of Business and Social Entrepreneurship: Creating waves in Africa, and Jonathan Groubert interviewed her and Mrs. Robertson for The State We’re In Radio Netherlands Worldwide, NPR. She is also the founder and editor of The Nahmias Cipher Report, an online publication featuring human rights and social issues. Her writings have appeared in the Huffington Post, The Forward, The American Spectator, and National Monitor.