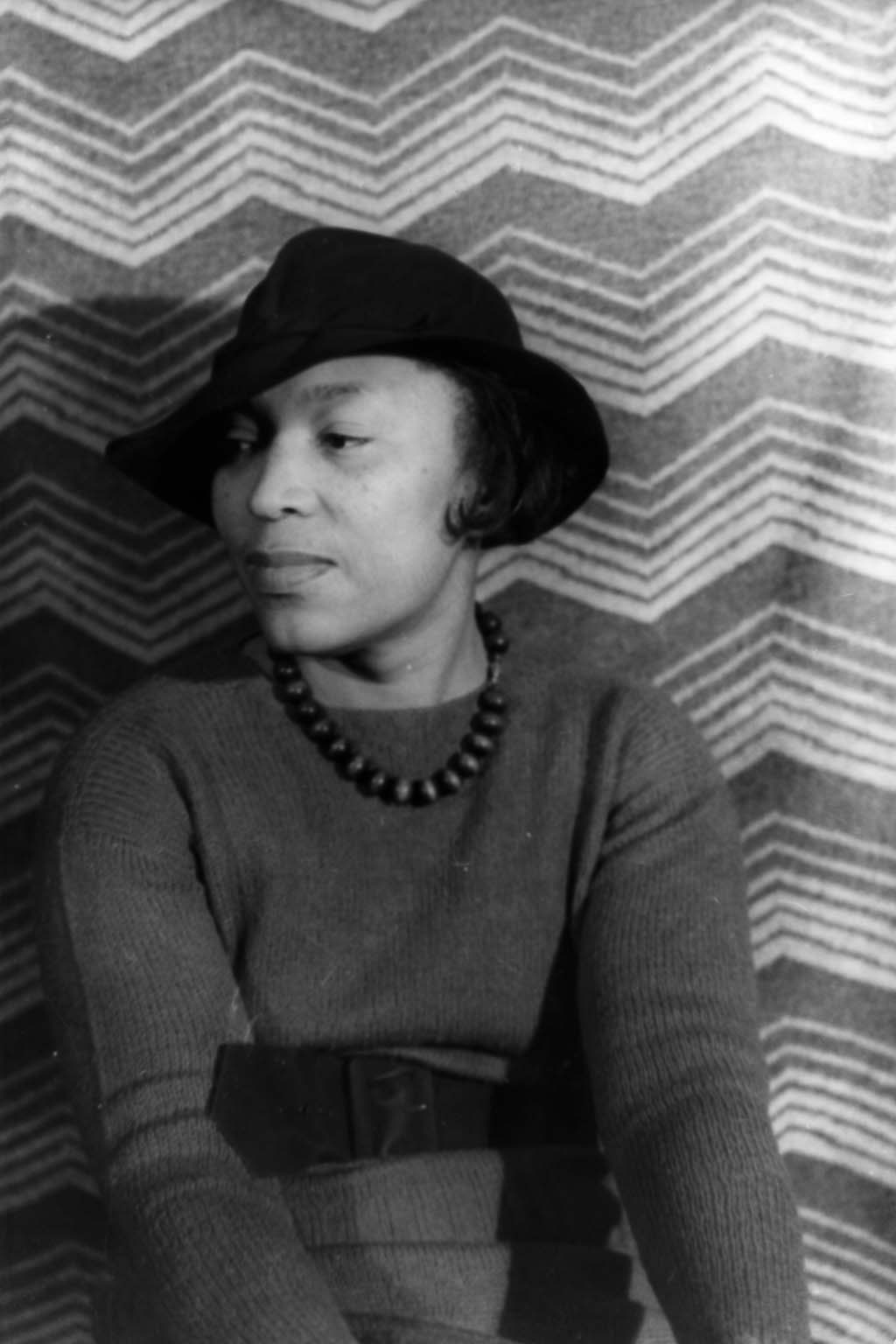 I promised God and some other responsible characters, including a bench of bishops, that I was not going to part my lips concerning the U.S. Supreme Court decision on ending segregation in the public schools of the South. But since a lot of time has passed and no one seems to touch on what to me appears to be the most important point in the hassle, I break my silence just this once. Consider me as just thinking out loud.

The whole matter revolves around the self-respect of my people. How much satisfaction can I get from a court order for somebody to associate with me who does not wish me near them? The American Indian has never been spoken of as a minority and chiefly because there is no whine in the Indian. Certainly he fought, and valiantly for his lands, and rightfully so, but it is inconceivable of an Indian to seek forcible association with anyone. His well known pride and self-respect would save him from that. I take the Indian position.

Now a great clamor will arise in certain quarters that I seek to deny the Negro children of the South their rights, and therefore I am one of those “handkerchief-head niggers” who bow low before the white man and sell out my own people out of cowardice. However an analytical glance will show that that is not the case.

If there are not adequate Negro schools in Florida, and there is some residual, some inherent and unchangeable quality in white schools, impossible to duplicate anywhere else, then I am the first to insist that Negro children of Florida be allowed to share this boon. But if there are adequate Negro schools and prepared instructors and instructions, then there is nothing different except the presence of white people.

For this reason, I regard the ruling of the U.S. Supreme Court as insulting rather than honoring my race. Since the days of the never-to-be-sufficiently deplored Reconstruction, there has been current the belief that there is no great[er] delight to Negroes than physical association with whites. The doctrine of the white mare. Those familiar with the habits of mules are aware that any mule, if not restrained, will automatically follow a white mare. Dishonest mule-traders made money out of this knowledge in the old days.

Lead a white mare along a country road and slyly open the gate and the mules in the lot would run out and follow this mare. This ruling being conceived and brought forth in a sly political medium with eyes on ’56, and brought forth in the same spirit and for the same purpose, it is clear that they have taken the old notion to heart and acted upon it. It is a cunning opening of the barnyard gate wit[h] the white mare ambling past. We are expected to hasten pell-mell after her.

It is most astonishing that this should be tried just when the nation is exerting itself to shake off the evils of Communist penetration. It is to be recalled that Moscow, being made aware of this folk belief, made it the main plank in their campaign to win the American Negro from the 1920s on. It was the come-on stuff. Join the party and get yourself a white wife or husband. To supply the expected demand, the party had scraped up this-and-that off of park benches and skid rows and held them in stock for us. The highest types of Negroes were held to be just panting to get hold of one of these objects. Seeing how flat that program fell, it is astonishing that it would be so soon revived. Politics does indeed make strange bedfellows.

But the South had better beware in another direction. While it is being frantic over the segregation ruling, it had better keep its eyes open for more important things. One instance of Govt by fiat has been rammed down its throat. It is possible that the end of segregation is not here and never meant to be here at present, but the attention of the South directed on what was calculated to keep us busy while more ominous things were brought to pass. The stubborn South and the Midwest kept this nation from being dragged farther to the left than it was during the New Deal.

But what if it is contemplated to do away with the two-party system and arrive at Govt by administrative decree? No questions allowed and no information given out from the administrative department? We could get more rulings on the same subject and more far-reaching any day. It pays to weigh every saving and action, however trivial as indicating a trend.

In the ruling on segregation, the unsuspecting nation might have witnessed a trial-balloon. A relatively safe one, since it is sectional and on a matter not likely to arouse other sections of the nation to the sup-port of the South. If it goes off fairly well, a precedent has been established. Govt by fiat can replace the Constitution. You don’t have to credit me with too much intelligence and penetration, just so you watch carefully and think.

Meanwhile, personally, I am not delighted. I am not persuaded and elevated by the white mare technique. Negro schools in the state are in very good shape and on the improve. We are fortunate in having Dr. D.E. Williams as head and driving force of Negro instruction.’ Dr. Williams is relentless in his drive to improve both physical equipment and teacher-quality. He has accomplished wonder[s] in the 20 years past and it is to be expected that he will double that in the future.

It is well known that I have no sympathy nor respect for the `tragedy of color’ school of thought among us, whose fountain-head is the pressure group concerned in this court ruling. I can see no tragedy in being too dark to be invited to a white school social affair. The Supreme Court would have pleased me more if they had concerned themselves about enforcing the compulsory education provisions for Negroes in the South as is done for white children. The next 10 years would be better spent in appointing truant officers and looking after conditions in the homes from which the children come. Use to the limit what we already have.

Thems my sentiments and I am sticking by them. Growth from within. Ethical and cultural desegregation. It is a contradiction in terms to scream race pride and equality while at the same time spurning Negro teachers and self-association. That old white mare business can go racking on down the road for all I care.

Letter to the Orlando Sentinel