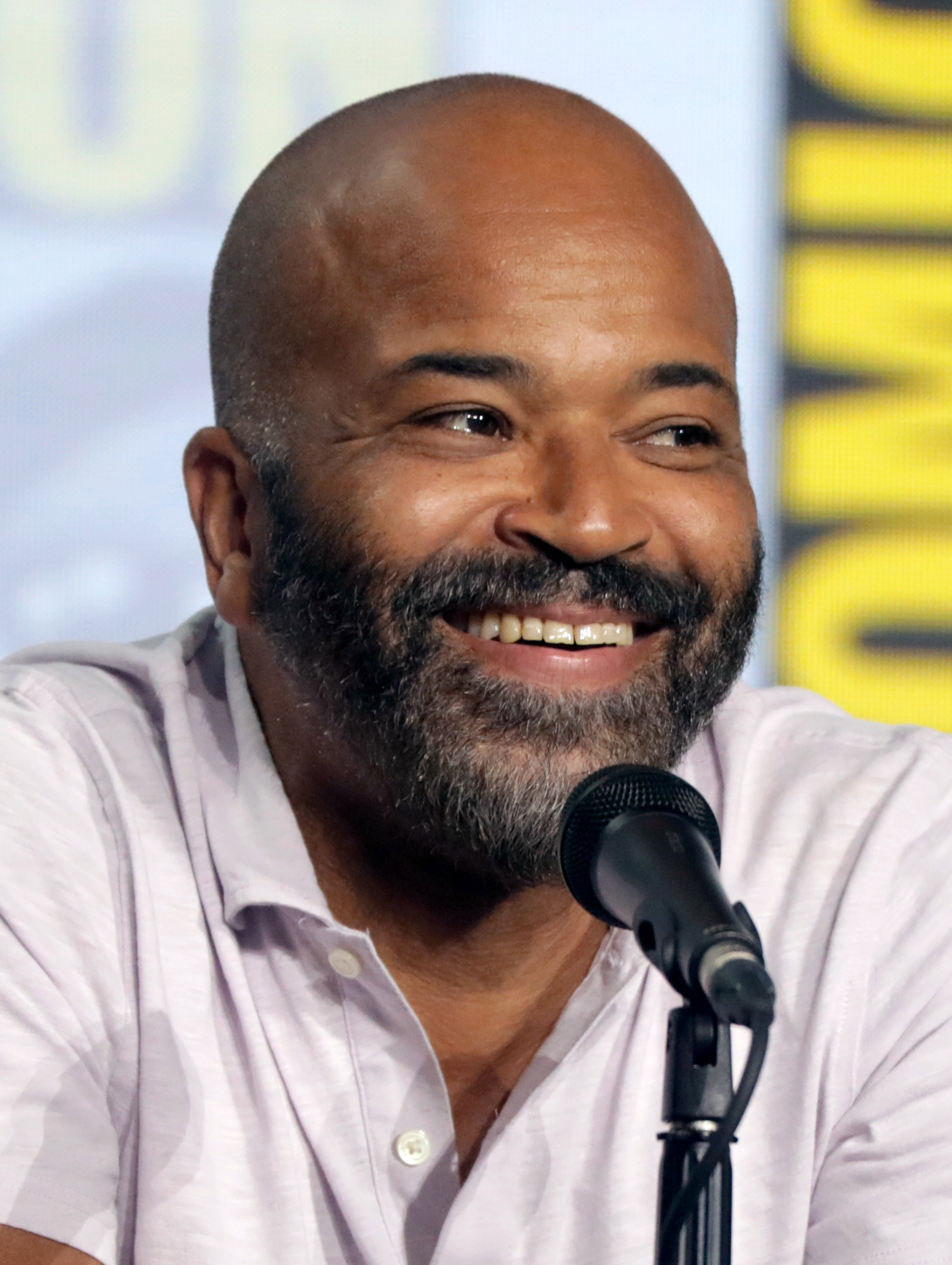 Film and theatrical actor Jeffrey Wright has been one of the most sought-after and versatile actors in Hollywood and Broadway since the 1990s.  Born on December 7, 1965 in Washington, D.C., Wright’s father died when he was a year old. His mother, a U.S. Customs Bureau attorney, took care of him with the help of her sister, a nurse. Wright graduated from St. Alban’s School for Boys in Washington, D.C., then received a B.A. in political science from Amherst College in 1987. He originally planned to study law, but he changed his mind after receiving an acting scholarship from New York University (NYU). He started to study theater at NYU in fall 1987, but after two months dropped out to pursue a professional acting career.

Wright started by acting in small roles at local theaters including the Yale Repertory Theater in New Haven, Connecticut. He landed his first film role in 1990 for the movie Presumed Innocent in which he played a prosecuting attorney. He continued acting through off-Broadway plays and smaller roles in television, until 1994 when he took the role of Norman “Belize” Arriaga, a gay nurse forced to care for McCarthy Red Scare-era attorney Roy Cohn as he dies of AIDS in the Broadway production Angels in America.  That role won him a Tony Award for Best Featured Actor in a play and launched his career.

In 1996 Wright landed the lead role as artist Jean-Michel Basquiat in Basquiat. He later appeared in leading and supporting roles in films such as Celebrity (1998), Ride With the Devil (1999), and Shaft (2000).  He played Dr. Martin Luther King Jr. in the made-for-TV film Boycott in 2001.  Though he was getting film and TV roles, Wright continued to act in plays such as Topdog/ Underdog, which won him an Obie Award in 2002.

In 2005 he appeared in Syriana, but one of his best-known roles was as Felix Leiter, the American CIA agent in the James Bond films Casino Royale (2006) and Quantum of Solace (2008). Later that year he played blues great Muddy Waters in Cadillac Records and Colin Powell in W.  He also reprised his role in the HBO TV version of Angels in America. This role won him an Emmy and a Golden Globe for Best Supporting Actor. Wright has appeared in the HBO series Boardwalk Empire (2013-2014), and in three Hunger Games films between 2013 and 2015.

Wright is also an activist who has specifically protested against resource-related conflicts. In 2011 he opened a company that ethically mines minerals in Sierra Leone called Taia Lion Resources. In 2012 Wright’s work was highlighted in the documentary Jeffrey Wright: Conflict-Free Philosophy by the Enough Project.

Wright married actress Carmen Ejogo in 2000, together they had a son named Elijah and a daughter named Juno. The couple then divorced in 2014.  Wright currently stars as Bernard Lowe in the HBO series Westworld.