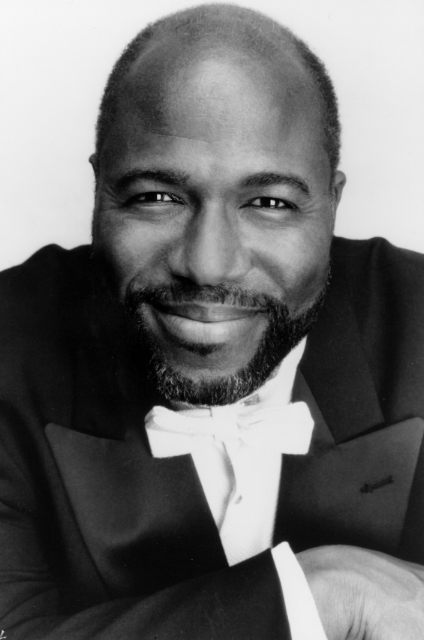 Basso cantante (Lyric Bass) Arthur Woodley was born in New York City, New York in 1949 and raised in St. Croix, US Virgin Islands where his family farmed sugar cane and raised animals. Most of his family and childhood friends still live there. In 2016 Woodley gave two fundraising concerts in Charlotte Amalie, the capital city, to benefit a museum that promotes the history, culture, and language of the Virgin Islands. He was the first in his family to finish high school and college.

Woodley was a biology major at NY City Community College and sang in the choir. He was chosen to play the part of Johnny in Kurt Weil’s folk opera Down in the Valley.  Based on that performance, his choral professor suggested Woodley apply for a scholarship to the Giovanni Battista Martini Conservatory in Bologna, Italy. He did, and in 1970 was awarded a one-year scholarship that was extended for two more. While there he sang in an Italian rock band. After leaving Italy, he returned to New York City in 1974 to finish his studies at Mannes College of Music. After graduation Woodley performed for the Dance Theater of Harlem and served as the school’s registrar.

Woodley’s professional career began in October 1979 with his debut at the New York City Opera with his role in Mendelssohn’s oratorio “Elijah” at Carnegie Hall.  Woodley has appeared in 12 productions for the Seattle Opera in Washington State beginning in the 1997/ 1998 season.  The operas included The Marriage of Figaro, Boris Godunov, Les contes d’Hoffmann, Il trovatore, Lucia di Lammermoor, and La bohème. His last opera for Seattle Opera in 2013 was Cenerentola (Cinderella).

Woodley has a distinguished history as Porgy in Porgy and Bess, having sung the role in concert with the San Francisco Symphony in California, the National Symphony Orchestra in Washington, D.C., the Baltimore Symphony in Maryland, and on tour in Italy. In staged performances he has appeared with the Opera Company of Philadelphia in Pennsylvania, the Indianapolis Opera in Indiana, Opera Colorado, the Bregenz Festival in Austria, the Savolinna International Festival in Finland, and the Catfish Row Opera Company of Charleston, South Carolina.

He sang the 1998 world premiere of God, Mississippi and Medgar Evers with the New Jersey Symphony Orchestra and was the bass soloist in Beethoven’s Symphony No. 9 in Mexico City, Mexico with Neville Marriner and the Academy of St. Martin in the Fields.
Woodley also performed as Old Emile Griffith in Terence Blanchard’s Jazz opera Champion, based on the life of a world champion welterweight prize fighter that opened in St. Louis, Missouri in June 2013. He performed this role in San Francisco in 2016, the Washington National Opera at the JFK Center for Performing Arts in 2017, and in 2018 in Montreal, Canada.

In 2016 the Minnesota Opera produced The Shining, an adaptation of the 1977 Stephen King novel.  Woodley brought Dick Hallorann to life with his deep bass voice.

In addition to his performances around the world, Arthur Woodley was a professor of vocal performance at New York University’s Steinhardt Department of Music and Performing Arts.