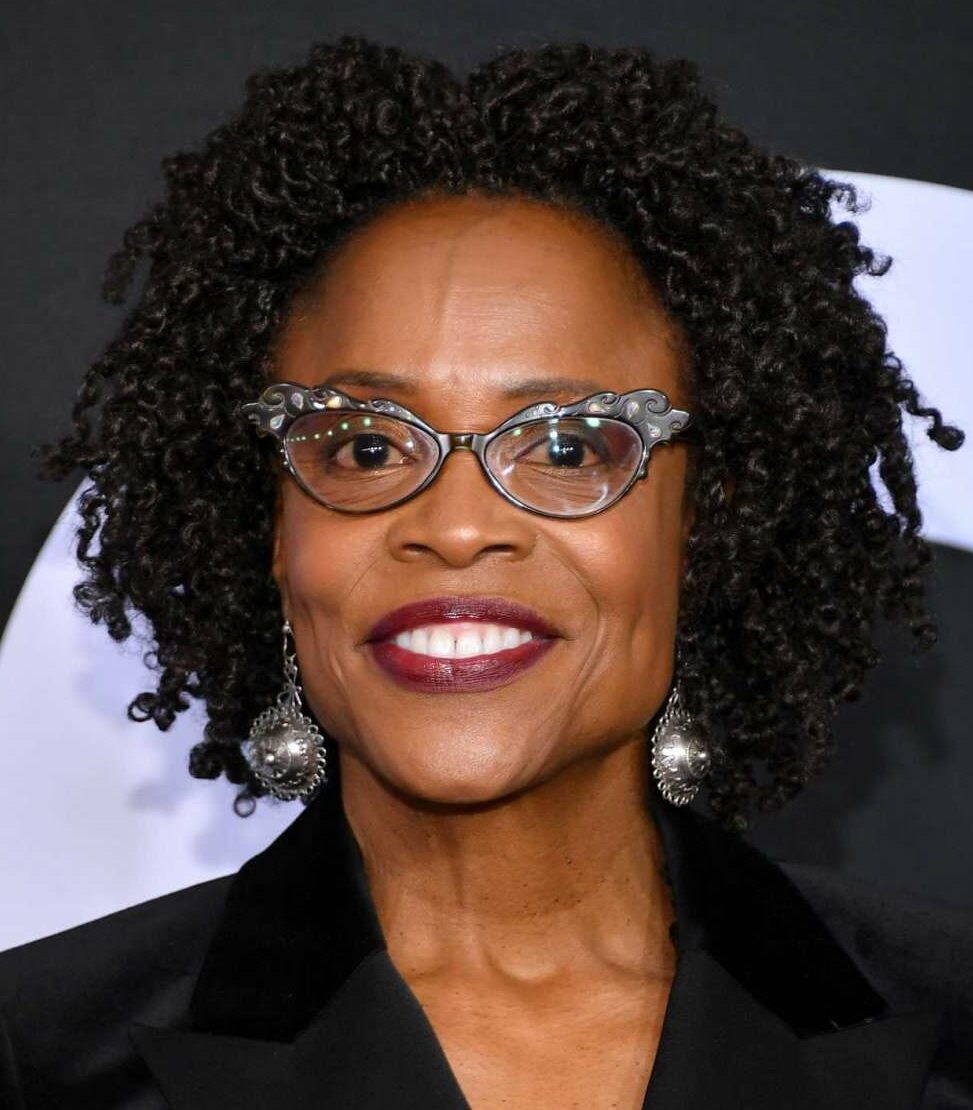 Actor and playwright Charlayne Woodard was born on December 29, 1955 in Albany, New York. She graduated from the Goodman School of Theatre of DePaul University in Chicago, Illinois with an MFA in 1977, and promptly set off for New York City. Within two weeks she won a role in the Broadway production of the Fats Waller musical Ain’t Misbehavin with Nell Carter. She won a Drama Desk Award and received a nomination for her performance. The musical was a huge success and ran on Broadway for three years.

After she appeared in the 1982 film of the same name, Woodard was cast into the real world of fledgling actors trying to make a living. She was marginally successful, appearing in films like Hair, One Good Cop, and the TV drama Days of Our Lives.

Woodard also wrote three one-woman plays. The first two, Pretty Fire (1995) and Neat (1997), mirror her real-life childhood experiences of growing up in Albany, New York. In Real Life (2000) she tells her story of trying to become an actor in New York. All these pieces were done in collaboration with and directed by Dan Sullivan, a veteran Broadway director and former artistic director of the Seattle Repertory Theatre. Sullivan started the New Playwrights Program at the theatre where Woodard first applied, and the two have worked together to realize the full potential in her plays.

During this period, Woodard’s career has expanded exponentially, with TV roles in Chicago Hope, Boomtown, Frasier, and Law and Order. She also appeared on and Off-Broadway in such plays as In the Blood, The Caucasian Chalk Circle, King Henry IV, Part I, and Twelfth Night.

Charlayne Woodard’s play, Flight, premiered at the new Kirk Douglas Theatre in Los Angeles in January 2005. Unlike her other plays, this was her first ensemble piece, featuring six actors weaving stories of African folktales.

Woodard’s awards include the Los Angeles Drama Critics’ Association Award for Best Play for Pretty Fire, the 1992 NAACP Theatre Award for Best Play and Best Actress, for Pretty Fire (1992), an Obie Award for performance In the Blood (1999, and a TCG/Pew Charitable Trust National Theatre Artist Residency Program Fellowship with the Mark Taper Forum. Woodard is married to Alan Michael Harris, an attorney and screenwriter.