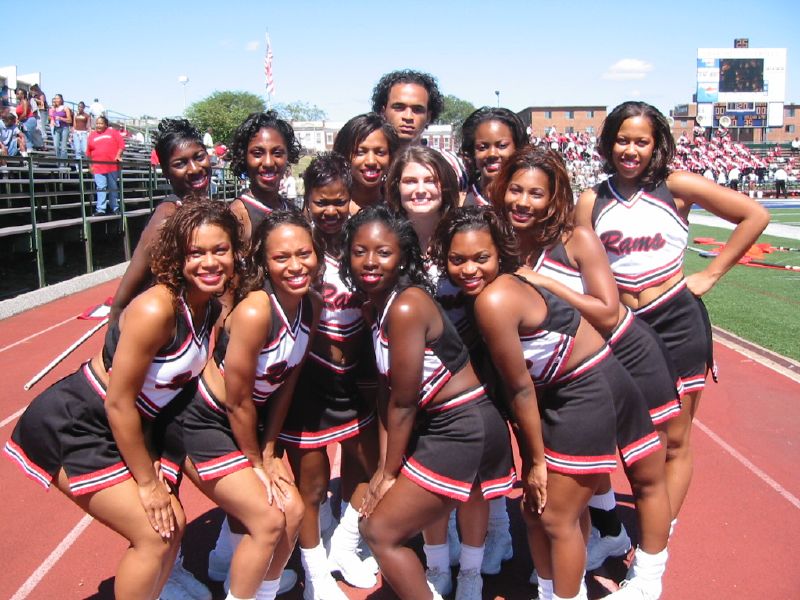 Winston-Salem State University (WSSU), the first African American institution in the country to grant elementary teacher education degrees, began as a State Normal School in 1892. The institution developed due to the work of Dr. Simon Green Atkins, who in 1881, helped organize the North Carolina Negro Teachers Association (NCNTA). This group had a deep interest in developing teacher-training schools for African Americans and under Atkins’s leadership worked to build a college in Winston-Salem, North Carolina.

Atkins, who was on the faculty of Livingstone College in Salisbury, North Carolina at the time, approached the Winston-Salem Chamber of Commerce, the Winston-Salem Board of Trade, and prominent white citizens for support. One of those citizens, Tobacco magnate R.J. Reynolds, donated $500.  The Winston-Salem African American community gave over $2,000, and with the help of the Chamber of Commerce, 50 acres of land were donated for its campus. The late Rhode Island industrialist and philanthropist John Fox Slater also became interested in the project before his death and donated an undisclosed sum. In response, Atkins by 1892 had the necessary resources to establish the institution which he named the Slater Industrial Academy after John Fox Slater.

Slater Academy began as a single room frame structure with one teacher and 25 students. In 1895, the State Assembly of North Carolina recognized the school and by 1899 took over its support, renaming the institution the Slater Industrial and the State Normal School. In 1925 the North Carolina General Assembly renamed the institution Winston-Salem Teachers College and the North Carolina State Board of Education granted the college the ability to award elementary teacher education degrees, making it the first black institution to provide this specialized training.

Today Winston-Salem State University is a public, research university which offers baccalaureate and post-graduate degrees. The university has more than 300 faculty and an enrollment of 6,400 students.  Its most notable alumni include Louise Smith, an educator who established the first kindergarten program in North Carolina, former NBA basketball star Earl “The Pearl” Monroe, and Minister Louis Farrakhan, leader of the Nation of Islam.