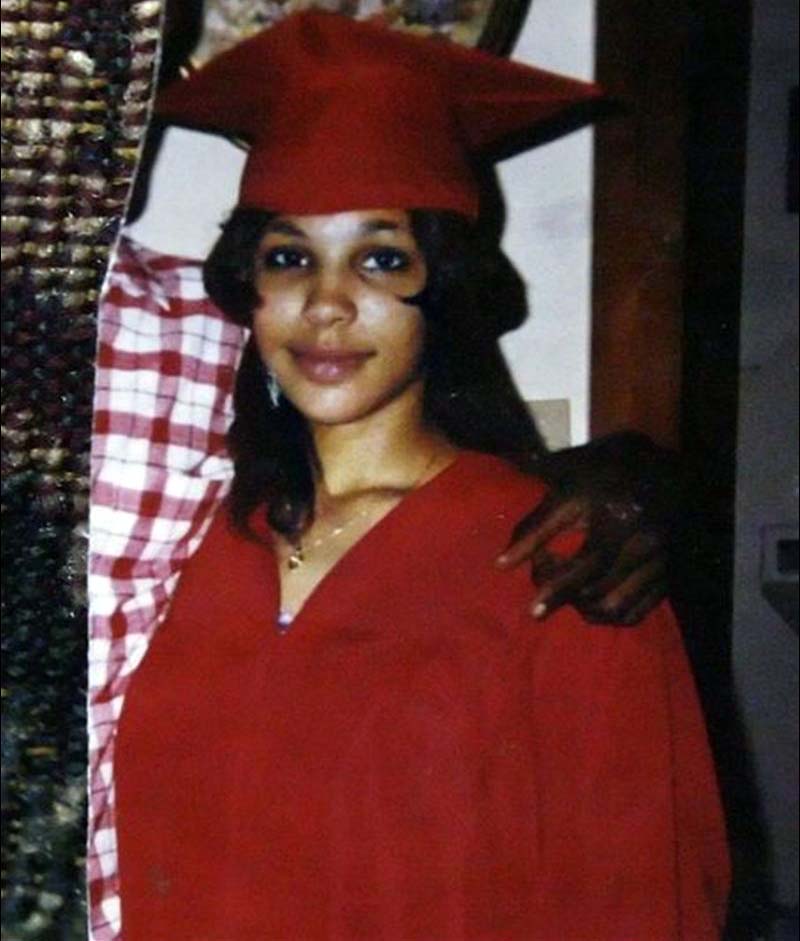 On January 4, 2008, Tarika Wilson, a 26-year-old African-American woman, was fatally shot by Lima, Ohio, police officer Joseph Chavalia. She was unarmed and holding her one-year-old son, who was injured by the shot that killed his mother. The shooting, and the subsequent acquittal of the officer, highlighted racial inequality and the issue of police brutality and helped generate the Black Lives Matter movement during the next decade.

Wilson was killed during a police raid targeting her boyfriend, suspected drug dealer Anthony Terry, in her home. When police broke down the front door and entered the house, Wilson sheltered in a bedroom with her six young children. Officers shot and killed two of Terry’s dogs in the house, and Officer Chavalia mistook the sound of his fellow officers’ shots for hostile gunfire. He fired blindly in the direction of the bedroom where Wilson and her children hid, killing her instantly and injuring the baby in her arms. Her son later had his finger amputated.

Minutes after Wilson’s death, an angry crowd gathered outside and shouted at police. The next day, about 300 people participated in a march protesting the shooting, with several smaller marches in the following weeks. The Rev. Jesse Jackson visited Lima the month after the shooting, meeting with community members and urging the prosecution of Officer Chavalia.

The population of Lima, a small city surrounded by the agricultural region of northwest Ohio, is about twenty-five percent black. However, in 2008 only two officers on the police force of seventy-seven were African American, and black residents testified that they had suffered years of abuse from white policemen. Wilson’s friends and family blamed police racism for her death.

In August 2008, an all-white jury acquitted Joseph Chavalia of criminal charges. He returned to the force but was not permitted to go on patrol. Two years after the shooting, Wilson’s family settled a wrongful death lawsuit against the city of Lima for $2.5 million. Her mother and sisters have raised Wilson’s orphaned children in the years since her death.