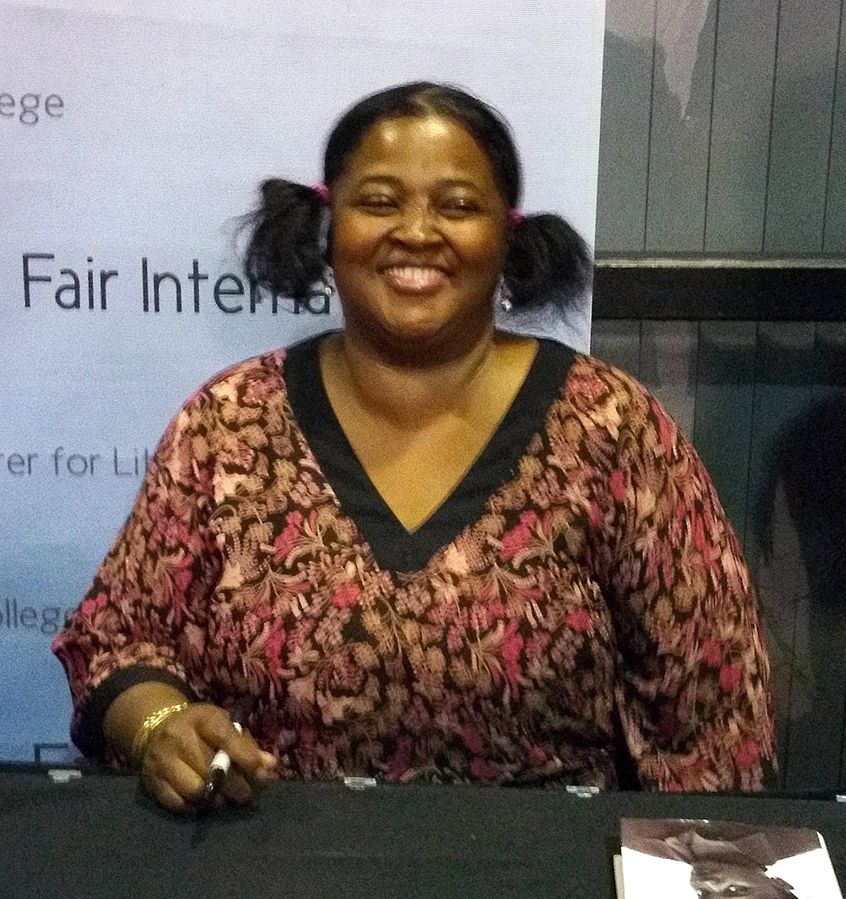 Lisa Williamson was born in New York City in 1964. When her parents divorced, her mother moved the family into a public housing project in the Bronx where Lisa lived until the age of 10. The family then moved to Englewood, New Jersey where Lisa attended high school. While there she won the American Legion’s Constitutional Oratory Contest and was later enrolled in Cornell University’s advanced placement summer program and Spain’s Universidad de Salamanca study-abroad program.

In 1985 Williamson graduated from Rutgers University with a degree in American history and African studies. Soon after her graduation she took a job with the United Church of Christ Commission for Racial Justice in Harlem where she founded the African Youth Survival Camp, a 6-week summer sleep away camp in Enfield, North Carolina serving children of homeless families.

In 1992 Williamson’s musical career began as a member of the hip-hop group, Public Enemy. Her solo album, 360 Degrees of Power, debuted soon after and was designed to reach the consciousness of the country’s youth. Sister Souljah gained national attention that same year with provocative statements about anti-white violence made in the wake of riots in Los Angeles. That attention grew dramatically when then Presidential candidate Bill Clinton denounced her comments about the riots as “hate driven and racist.”

From 1995 to 2007 Williamson was executive director of Daddy’s House Social Programs, the non-profit charitable wing of Bad Boy Entertainment founded by Sean “P. Diddy” Combs. In 1995 at the age of 31, Williamson published an autobiography as Sister Souljah titled No Disrespect. Four years later she published her first novel The Coldest Winter Ever, which sold over a million copies. She followed with a 2008 novel Midnight: A Gangster Love Story, which became a New York Times bestseller in 2009. Two years later she published Midnight and the Meaning of Love.  All of her novels are popular with inner city young people.

With an interest in philosophy, history and culture, Williamson has worked at a medical center in Zimbabwe and traveled throughout Africa. She also has visited and lectured in Eastern Europe, England, France, Portugal, Finland and Holland. Williamson continues to lecture on issues of child abuse, sexual assault, domestic violence, and drug and alcohol abuse. She advocates for education and self-discipline as a way out of the cycle of poverty.