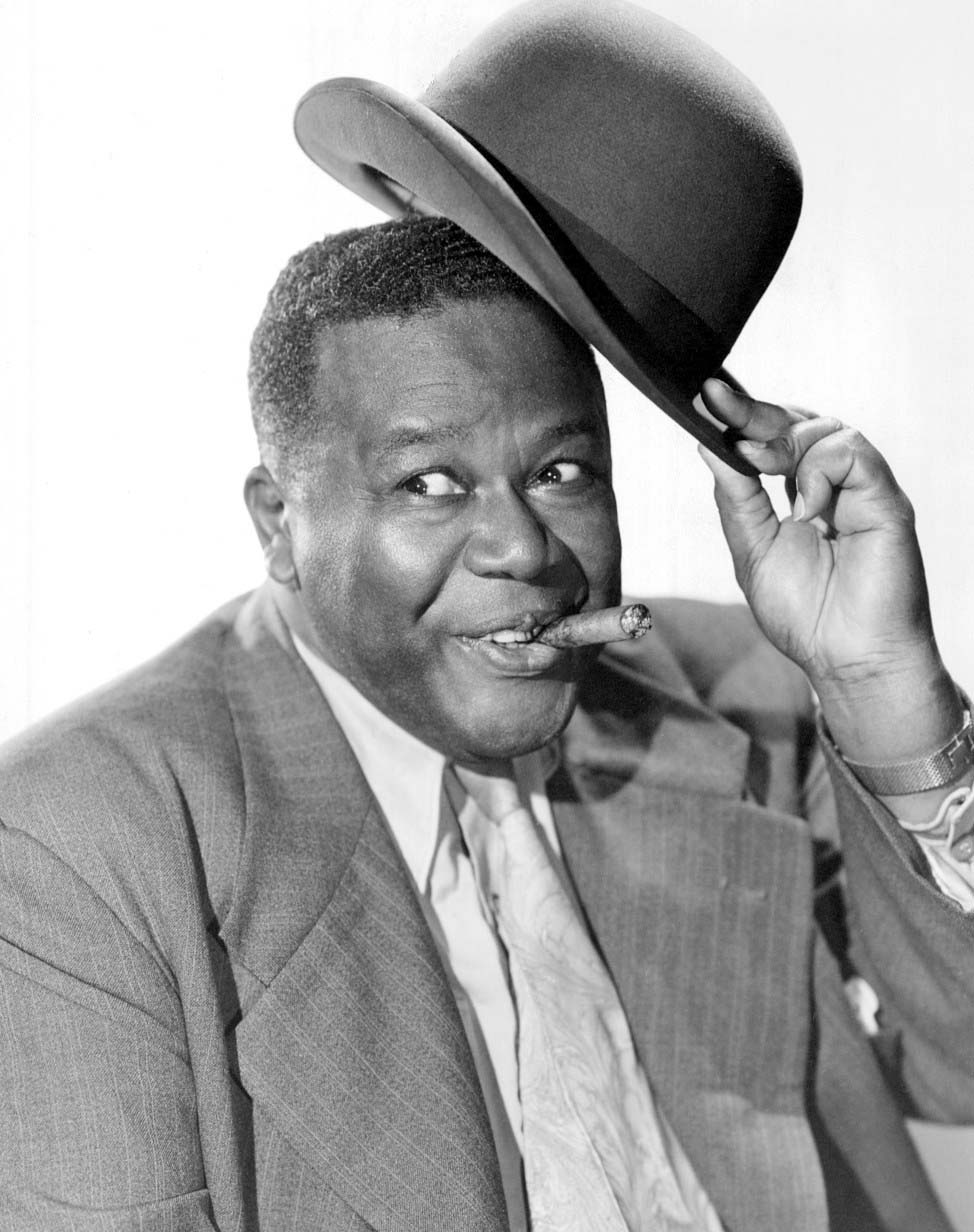 Spencer Williams is widely known for his portrayal of the character Andy in the controversial 1950s television comedy series Amos ‘n Andy.  His contributions to the world of film and television, however, far surpassed the limitations of the popular but widely criticized Amos ‘n Andy sitcom. Born July 14, 1893 in Vidalia, Louisiana, Williams moved to New York City during his teens and studied comedy under vaudeville comedian Bert Williams.

He attended the University of Minnesota, but interrupted his studies to serve several years in the United States Army during and after World War I. After being honorably discharged from the service in 1923, Williams returned to New York City and concentrated on a career in show business. He eventually landed a job with Christie Studios in Hollywood, where he co-wrote and appeared in Paramount Pictures’ first all-black talking film, Melancholy Dame (1928). He was subsequently retained as a consultant, continuity writer, and performer for the Christie Comedies – a comedy series that focused on black life in urban Alabama.

By 1940, Williams wrote the script and portrayed a detective in the film, Song of Ingagi, a follow-up version of the King Kong clone Ingagi. The following year his own company, Amegro Films, produced The Blood of Jesus – a religious fantasy that concentrates on moral issues and religious themes. The Blood of Jesus is considered one of the most effective depictions of black church life in the South and was selected by the United States Congress for entry into the National Registry of Films in 1991.

In addition to directing and writing, Williams appeared in nearly 20 films and composed music. In 1951, he was selected to appear as the lead character Andy on the Amos ‘n Andy show and also occasionally contributed to writing Amos ‘n Andy scripts. Although he is best remembered for his role as slow-witted, often duped and frequently unemployed Andy, Williams later protested the demeaning public images in which Hollywood subjected blacks to portray.  He pressed for more serious depictions of blacks in motion pictures; and attempted to rectify the stereotypical climate by making movies after the Amos ‘n Andy series that were more in line with African American life. Spencer Williams died of kidney failure in his Los Angeles home on December 13, 1969.