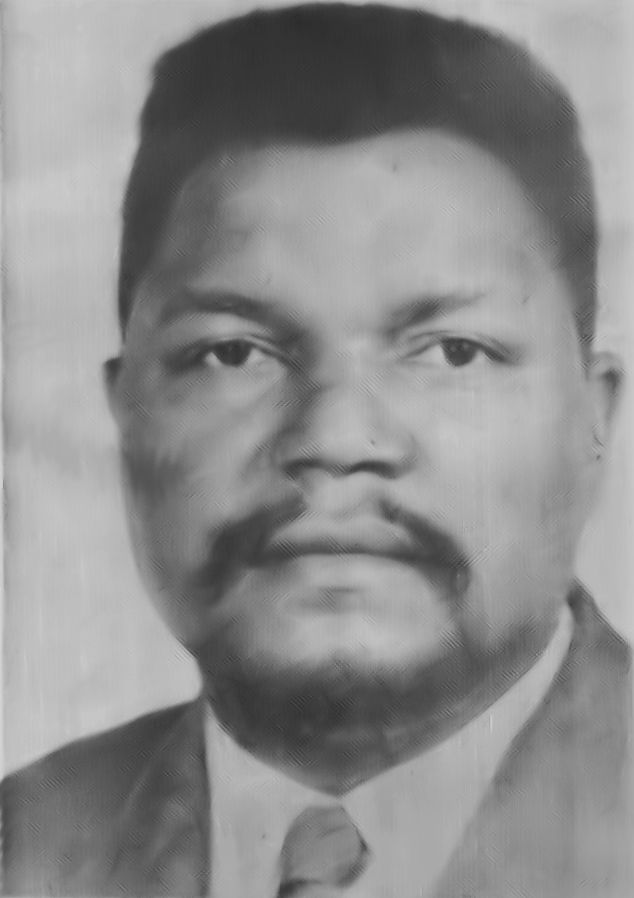 Robert F. Williams was a militant civil rights leader whose open advocacy of armed self-defense anticipated the movement for “black power” in the late 1960s and helped inspire groups like the Student National Coordinating Committee, the Revolutionary Action Movement, and the Black Panther Party.

Williams was born in Monroe, North Carolina in 1925, the grandson of former slaves. He migrated to Detroit, Michigan during World War II where he worked in an auto factory, organized for the United Auto Workers (UAW), and fought in the race riot that rocked Detroit in the summer of 1943. After a stint in the Marines, Williams returned to Monroe in 1955.

Elected president of the local branch of the National Association for the Advancement of Colored People (NAACP), Williams set out to build a membership in his own image: working class, militant, and armed—a far cry from the moderate, middle-class make-up of the national organization. He soon made international headlines for his role in the so-called “Kissing Case,” in which two black children were jailed for kissing a young white girl.  In 1957, after an attempt to desegregate the town’s public swimming pool met with stiff resistance from local whites and the Ku Klux Klan, Williams began stockpiling guns in anticipation of an attack by the Klan. Vowing to “meet violence with violence,” Williams was rebuked by the national office of the NAACP and suspended from his leadership post. In 1959 he began publishing his own newsletter, the Crusader.

In 1961 Williams and his supporters again tried to integrate the community pool. This time he wound up in an armed standoff with local police and a mob of white citizens. Later that year when the Freedom Rides came to Monroe, Williams organized self-defense groups to protect the riders. As white mobs stormed the black community in the wake of the rides, Williams and his wife left town, but only after allowing a white couple to take refuge in their home. Authorities indicted Williams for kidnapping the couple, forcing him to flee the country and take up residence in Cuba as a guest of Fidel Castro.

From exile in Cuba, Williams continued to circulate the Crusader throughout the South. With Castro’s support, he also began broadcasting a weekly radio program, “Radio Free Dixie,” that reached thousands of black listeners in the United States despite US government efforts to scramble the signal. In 1966 Williams moved to China where he became a friend and advisor to Mao Zedong. Over the next few years he traveled extensively throughout Asia and Africa, speaking out against racism, colonialism, and the war in Vietnam. In 1968 while still in exile, but now living in Tanzania, Williams was named the first president of the Republic of New Africa.

Williams returned to the United States in 1969 and settled in Michigan. Partly as a result of changes in his own political position and partly in order to avoid extradition to North Carolina, where kidnapping charges were still pending, he distanced himself from the Black Power movement and even began advising the State Department on its relations with China. In 1976 all charges against him were dropped. Williams lived the remainder of his life in Grand Rapids, Michigan. He died of Hodgkin’s lymphoma in 1996.