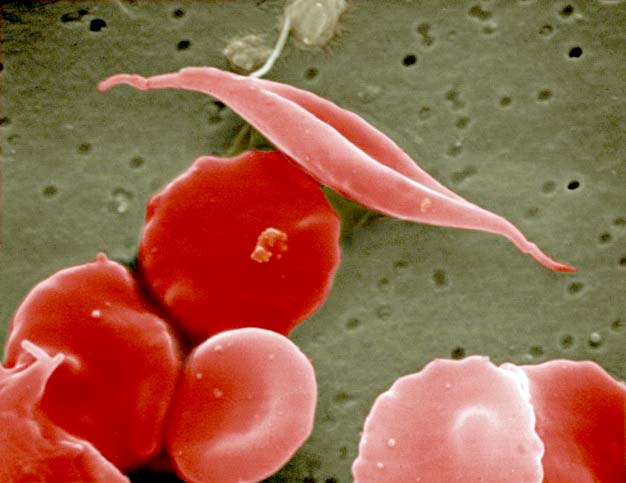 William Warrick Cardozo, physician and pediatrician, was a pioneer investigator of sickle cell anemia and a leader in medical research of problems affecting people of African descent.

Cardozo, born in Washington, D.C. on April 6, 1905, came from a prominent family of educators and politicians; his father, Francis Cardozo, Jr., was a high school principal and his grandfather, Francis Cardozo, was a prominent D.C. area politician and educator. Cardozo attended the public schools of the District of Columbia and then went to Hampton Institute in Virginia. He later earned his A.B. (1929) and M.D. (1933) degrees at Ohio State University. Upon his graduation in 1935, Cardozo was awarded a two-year fellowship in pediatrics at Children’s Memorial Hospital and Provident Hospital in Chicago, Illinois. This was the beginning of his research on sickle cell anemia. With the aid of a grant from Alpha Phi Alpha Fraternity, he published a pioneering study “Immunologic Studies in Sickle Cell Anemia” in the Archives of Internal Medicine.

Cardozo’s findings in sickle cell anemia concluded that the disease was largely familial and inherited. In addition, he discovered that it was found almost exclusively among people of African descent. Further research concluded that not all people having sickle cells were anemic, that sickle cell disease wasn’t always fatal and that no successful treatment had been found. His findings are still valid to this day.

In 1937 Cardozo started his private practice in Washington, D.C. In the same year he was appointed part-time instructor in pediatrics at Howard University College of Medicine and Freedmen’s Hospital. He would later be promoted to clinical assistant professor and clinical associate professor of pediatrics.

In addition to his work on sickle cell anemia, Cardozo studied and published research in children’s gastrointestinal disorders, Hodgkin’s disease, and the early growth and development of black children. He also served for 24 years as a medical inspector for the District of Columbia Board of Health.