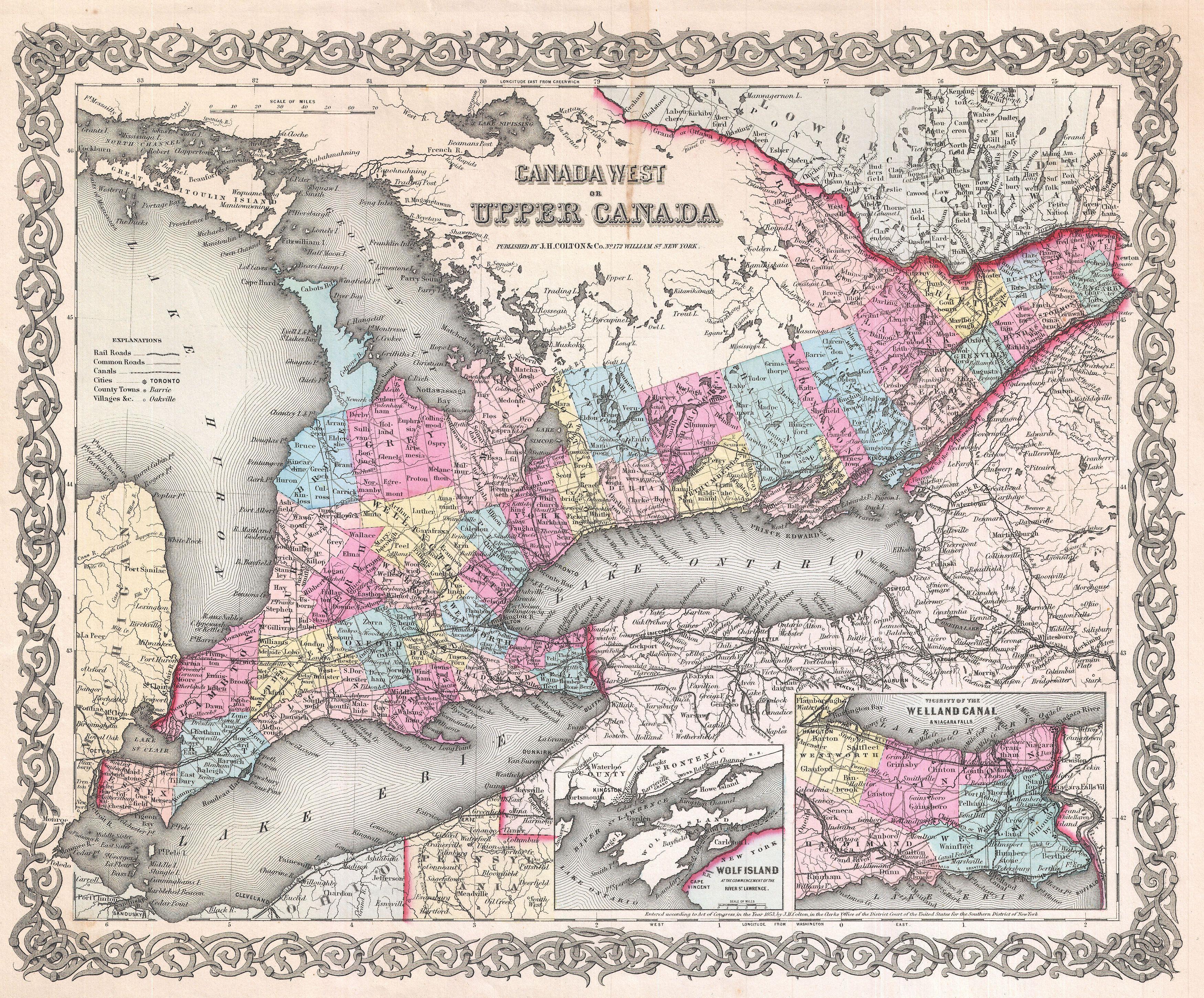 William P. Hubbard was the first the person of African descent elected to office in a major Canadian city. Hubbard was one of eight children born to Mosely Hubbard and Lavenia Ann Hubbard, both farmers in the small black enclave near Toronto. Some sources suggest that his parents were former slaves who escaped to Canada through the Underground Railroad. However, his great-great grandson claimed in Hubbard’s biography that his parents were freed blacks who lived and worked in Richmond, Virginia. He also noted that his parents made at least two trips to Toronto before settling in the region.

Hubbard married his high school sweetheart, Julia Luckett, and they produced three sons and a daughter. He learned the baking trade at the Model School in Toronto and worked in the baking industry for sixteen years. His specialty was cakes. Not only did he perfect the craft of baking, but he invented a new commercial baking oven. His company, the Hubbard Portable Oven Company, distributed his invention of an oven that baked different varieties of bread and pastries.

Though successful in the baking industry, Hubbard abruptly quit his baking business to work for his uncle’s livery business. He then worked as a driver for George Brown, a noted abolitionist and newspaper editor, who encouraged him to run for public office. After much persuasion from Brown, he ran for Toronto City Council in Ward 4, an affluent area, in 1893. Though losing the bid, he successfully ran the second time at age 52, becoming the city’s first black councilor. Winning multiple re-elections, Hubbard served on the city council from 1894 to 1903 where he pushed for better streets, waterworks, infrastructure, and parks and railed against corruption. He also supervised the council’s transition to a new City Hall and, on occasion, served as acting mayor of Toronto in the mayor’s absence. He was nicknamed “Cicero” because of his forceful and eloquent oration in defending the rights of the city’s Jewish, Asian, and African-descended citizens who faced customary discrimination. However, he rarely worked as an activist for racial equality.

One of Hubbard’s many initiatives transformed the four members of the Board of Control to become elected by ratepayers instead of being appointed by government officials. This eventually benefitted him when the electorate voted him to serve as controller. He remained in this position for three years and served as the board’s vice chairman. Moreover, Hubbard’s most important legacy was his unflagging support of municipal ownership, or control of public utilities, especially the city’s electrical grid. He served on a number of committees and commissions, including the Union of Canadian Municipalities and the Ontario Municipal Association, and used his expertise to assist charities and civic groups.

In 1913, Hubbard retired from public service as Ward alderman. The city held a grand ceremony and hung his portrait in City Hall. Known as the “Grand Old Man,” on April 13, 1935, he died at the age of 93. Flags were lowered to half-staff. In a ceremony in 2016, the city of Toronto’s dedicated Hubbard Park where he once resided.