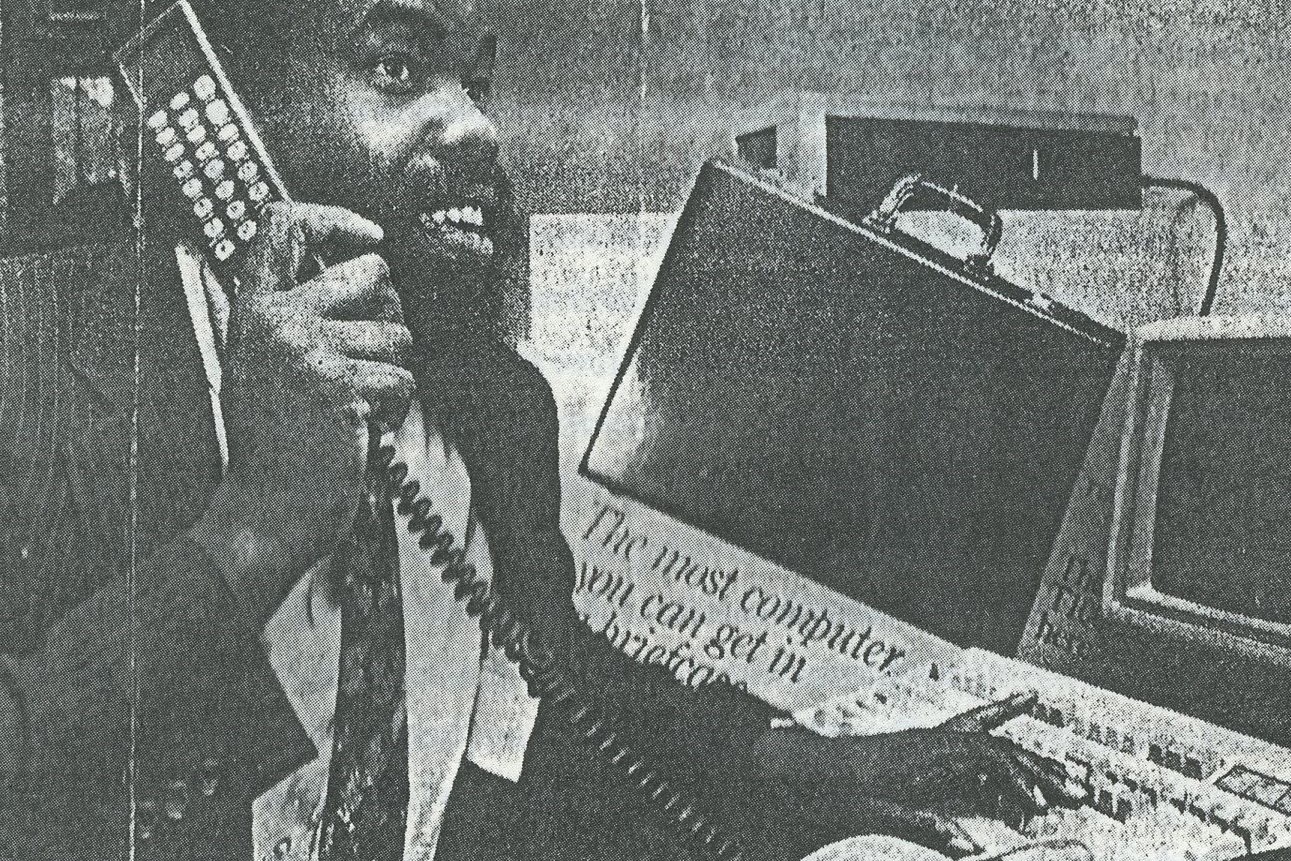 William Murrell is an entrepreneur and computer scientist who started Boston’s largest Black-owned computer store and pioneered Black-themed websites in the 1990s. William Murrell was born in Harlem, New York in 1955, and at the age of six moved with his mother to Gastonia, North Carolina. He grew up fixing radios, TVs, and any other electronics he could find, and in high school he took classes in electronics and mechanical drafting. In 1976 Murrell enrolled at the DeVry Institute of Technology in Atlanta where he completed a two-year program in electronics.

After graduating from DeVry, Murrell accepted a position at IBM in Charlotte, North Carolina. He worked in the System Communications Division, which performed maintenance and troubleshooting for customers. In five years with the company, Murrell gained such familiarity with IBM machines that he was able to reverse engineer computer processes and programs, and he began developing designs on his own.

In 1983 Murrell moved to Boston and became the Information Technology manager for Mel King’s unsuccessful campaign for mayor. One year later, having developed many connections in Boston’s political and business communities, Murrell opened MetroServe Computer Company, a retail and maintenance store as well as a contractor and service provider for businesses. By the early 1990s, it was the largest Black-owned computer store in Boston.

As the Internet became more accessible to Black consumers in the 1990s, Murrell administered Go Afro, the online site of American Visions, the official magazine of the Afro-American Museum Association. Go Afro featured Black-themed online forums, bulletin boards, and chatrooms with celebrities and cultural figures. The site ended in 1998.