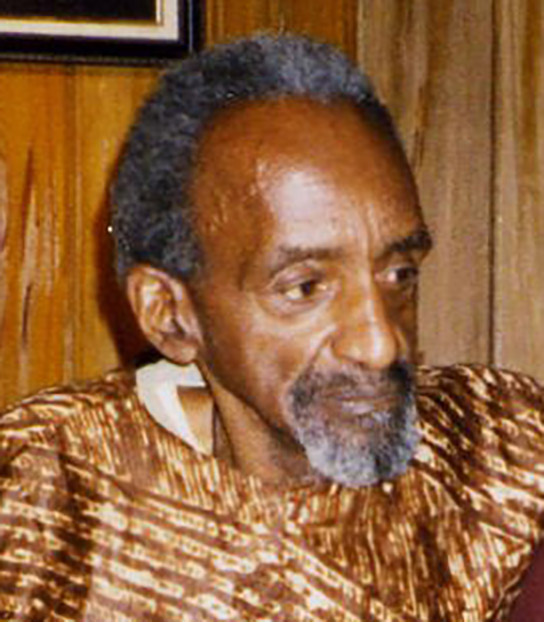 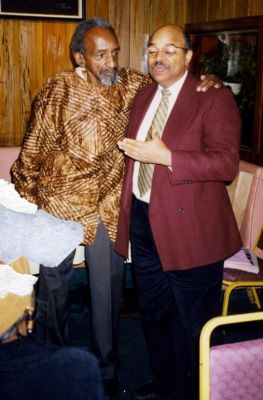 Preston Wilcox, human rights activist and professor, was a proponent of black studies and advocated community control over education. He was born in 1923 and raised in Youngstown, Ohio along with his four siblings. He attended Morehouse College in Atlanta, Georgia,  but left to serve in the United States Army.  He later returned to school and completed his Bachelor of Science in Biology at City College in 1949. He later earned a Masters of Social Work from Columbia University where he taught for several years.

During the Civil Rights movement of the 1950s and 1960s, Wilcox became a prominent leader and activist for the decentralization of public schools in Central Harlem. He was a leader in the movement for community control, which placed power over education into the hands of community members. Wilcox spoke frequently at conferences sponsored by the African American Teachers Association where he helped disseminate ideas of community control to the larger public. His efforts assisted in the creation of new jobs for African American teachers, administrators, and supervisors in education.

His association with Malcolm X earned him credibility with many working class blacks. Wilcox was strongly influenced by Malcolm X’s support of Black Nationalism and later assisted in the founding of the National Association of Afro-American Educators. He not only maintained national contacts with other black educators in various parts of the United States, but also was an active leader in international conferences including the National Black Political Assembly, the National Council of Black Studies, and the Congress of African People. Wilcox earned a number of awards from community organizations and received special recognition from the New York City Council and the Congressional Black Caucus. He assisted in the founding of Medgar Evers College in Brooklyn, New York and the Manhattan Country School.

Wilcox founded Afram Associates in 1968, which was a public service agency that included the Afram Library. From 1970 to 1975, he developed and maintained an extensive collection of newspapers, periodicals, magazines, and other sources on African American social progress.  Wilcox and the library staff sent public speakers and workshop coordinators to various parts of the country to assist in the creation of similar libraries.  Just before his death in 2006, he donated the collection to the Schomburg Library in Harlem.