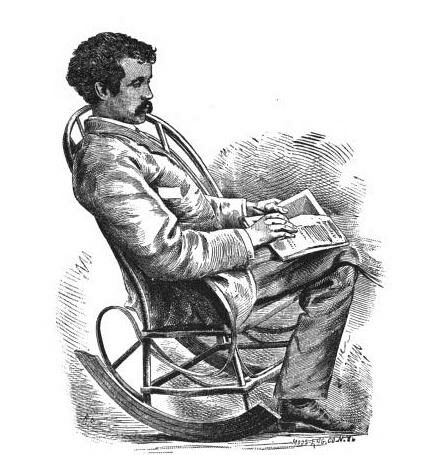 Alberry Allson Whitman was a romantic poet and a clergyman of the African Methodist Episcopal (AME) Church. Whitman was born enslaved in Hart County, Kentucky. He became a freedman in 1863, but his family was unable to enjoy their freedom for long as his parents died shortly thereafter.

Whitman supported himself through manual labor in shops and on railroads in and around Ohio and Kentucky. His schooling was short, but ultimately successful. With seven months of education, he was able to study for six months under the tutelage of Bishop Daniel Alexander Payne of Wilberforce University.

Whitman’s first poem, Leelah Misled, was published in 1873. Soon afterward he became a pastor of an AME church in Springfield, Ohio, and while there in 1877 he published Not a Man and Yet a Man. During this time he also worked as a financial agent for Wilberforce University.

Another notable poem by Whitman, The Rape of Florida, was published in 1884. In the late 1880s, ill health led him to seek a warmer climate so he moved to Savannah, Georgia, and became the pastor of St. Philip’s AME. The church burned down while he was there, and he immediately undertook the task of rebuilding, but was soon transferred to the Allen Temple in Atlanta.

The epic An Idyll of the South was published in 1901, the year of his death. This work was the love story of a slave girl who could pass for white and was loved by the son of a slaveholder. The poem also delivers a sermon on the morality of the Civil War, and delivers a final message of hope.

Whitman’s poetry is not recognized because of his literary genius, but rather because of the ambition of his messages, and for his gift of giving voice to the formerly enslaved.  Whitman believed that the fires of adversity tempered the strength of his character, and that his childhood in slavery shaped most of his adult beliefs, values, and ideas.