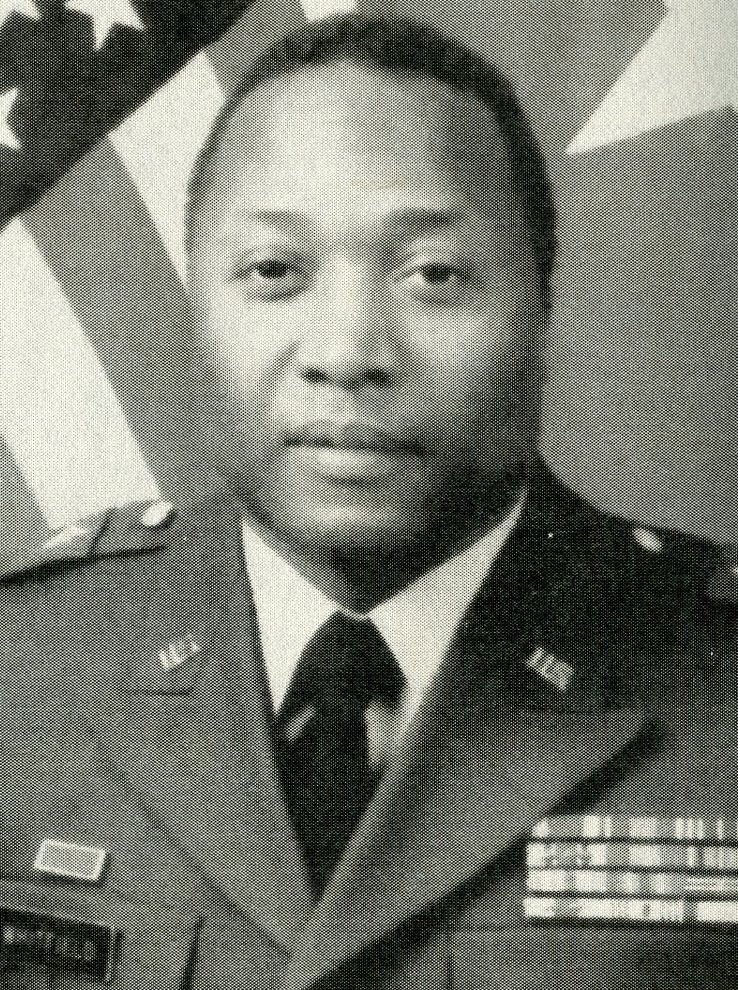 Brigadier General Walter John Whitfield was the first African American General in the Army National Guard. His career extends over thirty years in the military working in both active and reserve areas.  During his period with the National Guard he also had a career as a Sales, Marketing and Business Development Professional extending over forty years.

Whitfield first enlisted in the Army in 1967 during the Vietnam War because he wanted to learn a trade in microwave radios. As a college graduate he rose quickly in the ranks and was honorably discharged in 1971 at the rank of captain.  Two years later, in 1973, he returned to the armed forces, this time joining the Illinois National Guard in Chicago. Whitfield worked his way up through the ranks and earned the position of Brigadier General of the 33rd Separate Infantry Brigade in 1992.

Walter J. Whitfield was born in Jackson, Mississippi on November 4, 1948.  His family migrated to Chicago’s West Side when he was 8 years old. He graduated from high school in 1966 and took classes at the City College of Chicago working toward an Engineering Science Major while he looked for work. After a year of being unable to find steady employment, Whitfield joined the Army in 1967. He was appointed a second lieutenant and became eligible for officer’s school once he enlisted, eventually earning a MS in Military Art and Science from the US Army Command and General Staff College in Fort Leavenworth, Kansas.

Outside of the military, Whitfield has an accomplished career in Sales, Marketing, and Business Development. He has worked selling renewable energy solutions and developing effective marketing strategies for selling engineered products and services. His leadership skills helped him become a strong project manager and sales leader.

Whitfield has a Bachelor of Science from the University of the State of New York in Albany, New York. He and his wife, Virginia, have two children, Shani and Gavin. Whitfield is currently is a renewable energy professional residing in Phoenix, Arizona.