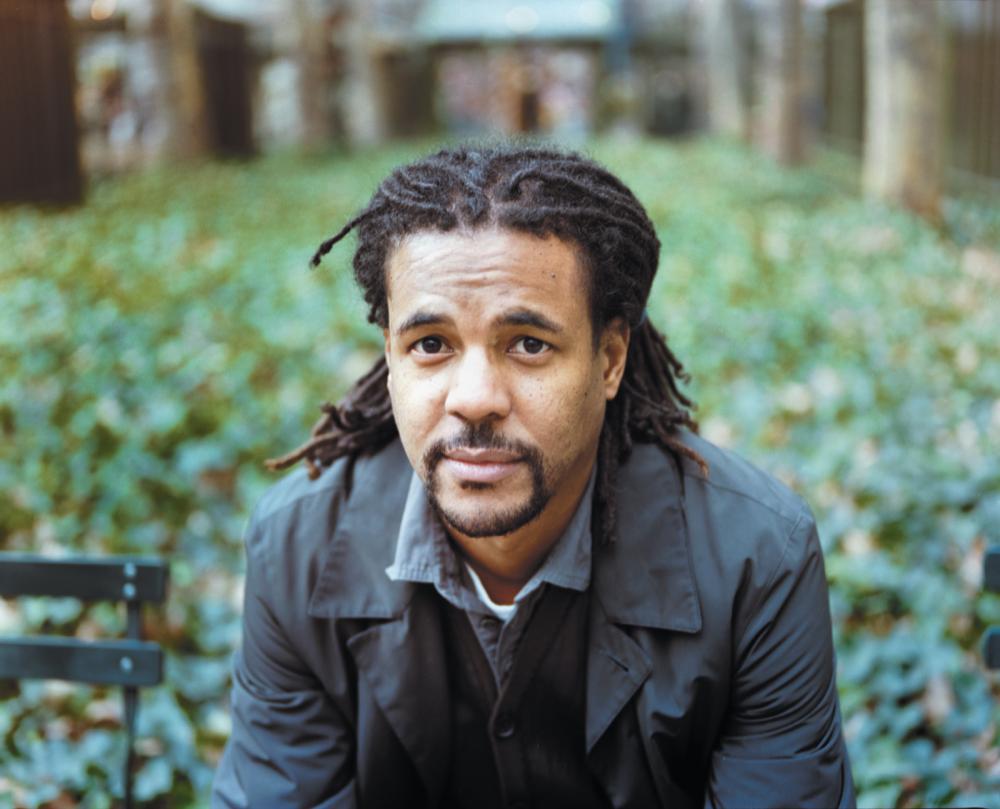 Born Arch Colson Whitehead on November 6, 1969, novelist Colson Whitehead spent his formative years in Manhattan, New York with his parents, Arch and Mary Anne Whitehead, who owned a recruiting firm, and three siblings. Of his childhood, he has said that he preferred reading science fiction and fantasy and watching horror films. He attended Trinity School in New York, NY, and later, Harvard University in Massachusetts where he studied English and Comparative Literature. At Harvard, Whitehead became friends with classmate Kevin Young, a poet and current director of the Schomburg Center for Research in Black Culture. After graduating with a B.A. in 1991, Whitehead worked for the Village Voice as a music, book, and television critic. He left the paper in the late nineties and has since taught at several universities including Columbia, University of Houston in Texas, and Princeton in New Jersey. He is married to the literary agent, Julie Barer, with whom he has two children.

To date, Whitehead has published a total of eight books. His six novels include The Intuitionist (1999); John Henry Days (2001); Apex Hides the Hurt (2006); Sag Harbor (2009); Zone One (2011); and The Underground Railroad (2016). His two works of nonfiction include a collection of essays, The Colossus of New York (2003), and a memoir, The Noble Hustle: Poker, Beef Jerky & Death (2011). The Intuitionist has been compared to Ralph Ellison’s 1952 novel Invisible Man, and established Whitehead as a talented writer early in his career. The novel is both speculative crime story and a parable about racial progress. It follows Lila Mae Watson, an Intuitionist elevator inspector, an affiliation of inspectors at odds with the Empiricists. Whitehead writes across a variety of fictional genres including horror (Zone One), social realism (Sag Harbor), absurdist fiction (John Henry Days, Apex Hides the Hurt), and fabulist fiction (The Underground Railroad).

The Underground Railroad won the National Book Award in 2016 and the Pulitzer Prize in Fiction (2017), and was instrumental in bringing its author wider recognition. The novel, set in a pre-Civil War United States, follows Cora, an escaped slave whose journey toward freedom involves a reimagined underground railroad that is a literal set of subterranean railway tracks.

In addition to the Pulitzer Prize in Fiction, Whitehead has received several other literary awards. His honors include a Whiting Writers’ Award, a Guggenheim Fellowship, a MacArthur Fellowship, and a PEN Oakland Award for Apex Hides the Hurt.