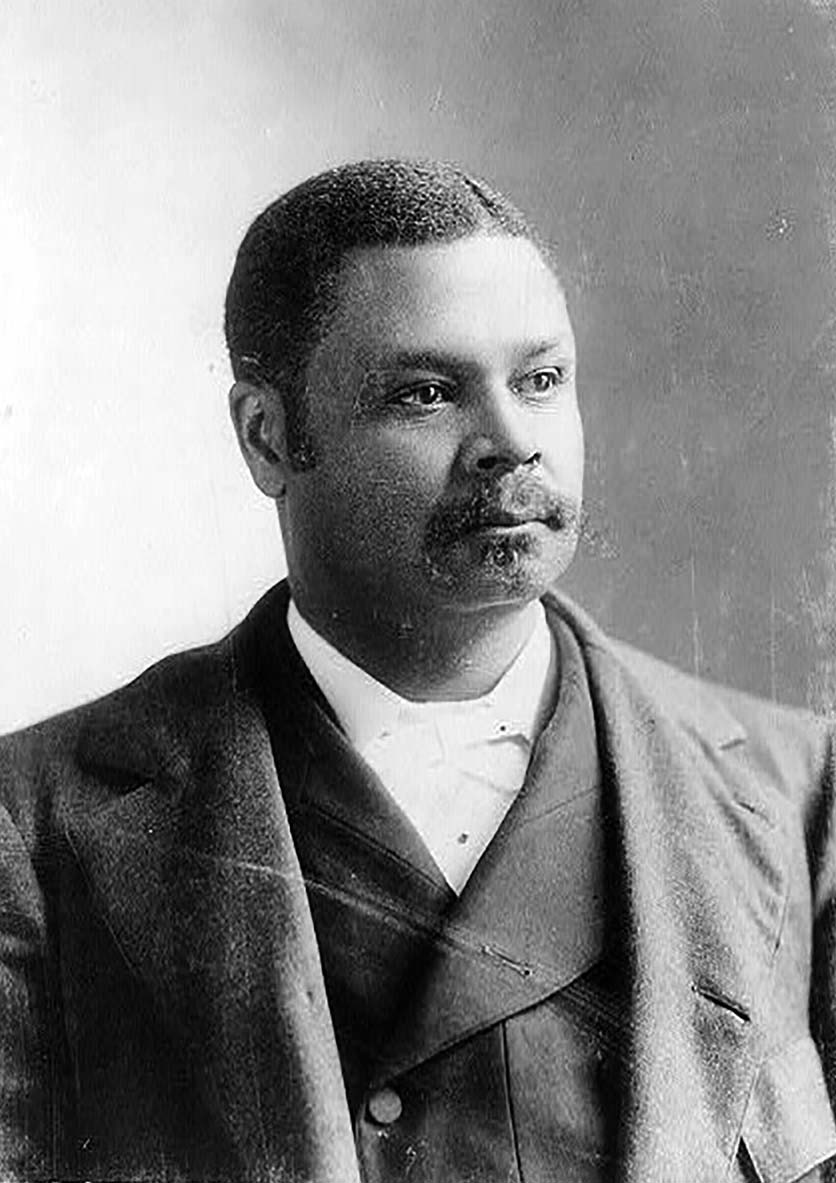 George H. White served as a member of the fifty-fifth and fifty-sixth United States Congresses (March 4, 1897-March 3, 1901) from North Carolina’s Second Congressional District during what historian Rayford Logan has termed the nadir in race relations for the post-Reconstruction South. Born in Rosindale, North Carolina on December 18, 1852, White graduated from Howard University in Washington, D.C. in 1877, and was admitted to the bar in 1879.  White practiced law and served as the Principal of the State Normal School of North Carolina until he entered politics in 1881, at which time he served for a year in the North Carolina House of Representatives.  Four years later he served for a term in the state’s senate.  From 1886 to 1894, White worked for the second judicial district of North Carolina as solicitor and prosecuting attorney.

As a well-educated veteran politician and advocate of racial justice, White served as a spokesman for African Americans at the turn of the twentieth century.  White, for example, introduced the first bill to make lynching a Federal crime. Indicating that he was well aware that he would be the last black Congressman for some time, White eloquently described the impact and illogical nature of white racism in his “Defense of the Negro Race—Charges Answered,” speech delivered in the U.S. House of Representatives on January 29, 1901.  In his speech, white argued that his Euro-American colleagues defied the U.S. Constitution when they encouraged racial violence, flamed the fires of racial animosity, and encouraged passage of laws which denied to African Americans privileges preserved for them in the Fourteenth and Fifteen Amendments. He condemned the tendency among some Democratic Congressmen to publicly extol the negative attributes of a few African American individuals as representative of the entire race. After leaving office White moved to Philadelphia where he resumed the practice of law.  In 1903 he founded the town of Whitesboro, New Jersey.  George H. White died in Philadelphia, Pennsylvania on December 28, 1918.