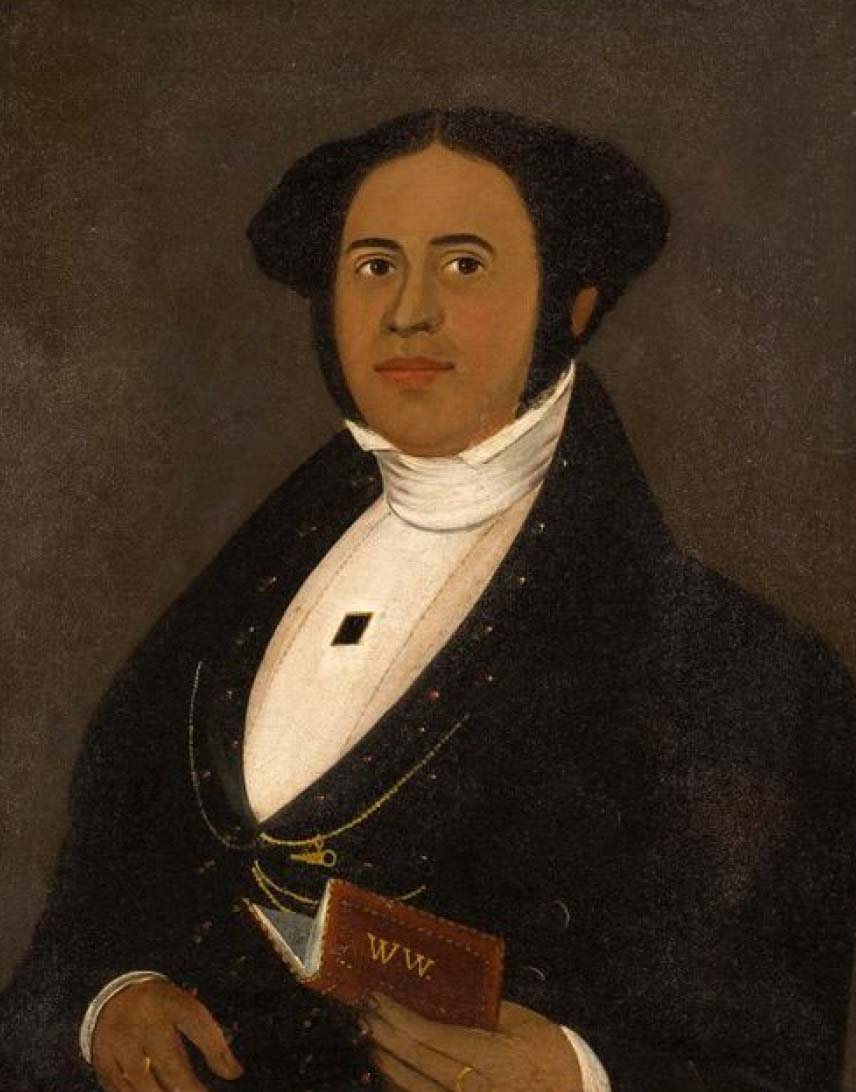 William Whipper was born in Little Britain, Lancaster County, Pennsylvania on February 22, 1804. Whipper was best known for his activities promoting the abolition of slavery, temperance and “moral suasion” which he defined as the power of non-violence as the most effective way to eradicate racism in America. Whipper’s philosophy of non-violence rested on two principles. “First, to be non-violent reflected humanity’s divine essence. Secondly, he argued that man’s superiority over the beast consisted in his reasoning powers and rationality of mind.” These two principles could allow African Americans to assert their humanity through non-violence. He exhorted them to ignore offenses and trust in a superior being for their protection, positing that non-violence would eventually overcome racism.

Whipper also distinguished himself as a businessman, serving as the partner for Philadelphia African American lumberman Stephen Smith, in the 1830s. Following the passage of the Fugitive Slave Law in 1850, the conditions in Lancaster, Philadelphia became unfavorable for African Americans. This prompted Whipper’s move to Canada where he continued as a prosperous businessman. Whipper returned to Philadelphia after the Civil War and resumed his advocacy of the rights of African Americans through newspaper articles and speeches. He died in Philadelphia, on March 9, 1876 as a respected entrepreneur, abolitionist and thinker. He was 72 at the time of his death.