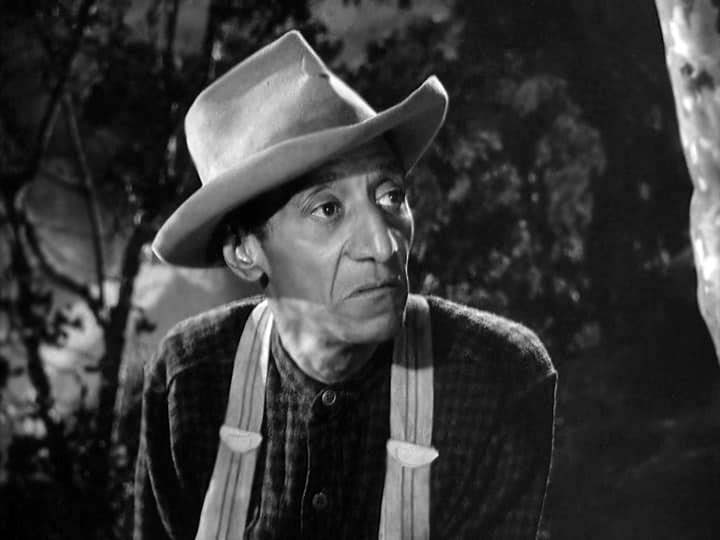 Leigh Whipper, the first black member of the Actors’ Equity Association (1913), was born in Charleston, South Carolina in 1876. His father, William James Whipper, was a Civil War Veteran from Connecticut who settled in South Carolina during the Reconstruction period and became an attorney in Charleston. His mother, Frances Rollin Whipper, was a writer. Whipper attended public school in Washington, D.C. After leaving Howard University Law School in 1895, he immediately joined the theater.

Never a drama student, Whipper honed his acting abilities by observing the techniques of some of the most established actors of his day and interpreting the voices of some of his favorite writers, including Paul Laurence Dunbar. By the turn of the century, he had made his first Broadway appearance in Georgia Minstrels and went on to appear in classical Broadway productions of Stevedore, Of Mice and Men, and Porgy. Whipper achieved national fame for his characterization of the Crabman of the Catfish Row in Porgy, interposing into his part the Crabman’s Song. It was later incorporated into the film version.

Whipper made his film debut as a bit player in Oscar Micheaux’s silent race films, Symbol of the Unconquered (1920) and Within Our Gates (1920). He later starred in the Hollywood films Of Mice and Men (1939), and The Oxbow Incident (1943). In 1944, Whipper was honored by the Ethiopian government for his portrayal of the superior Emperor Haile Selassie in the movie Mission to Moscow (1943), in which he delivers a speech before the League of the Nations.

Though he appeared in nearly two-dozen films, Whipper was devoted to his stage career and maintained lifelong activity as a member in several organizations, including the American Federation of Radio Artists (1937) and the Screen Actors Guild (1933). He was also a founding member of the Negro Actors Guild of America (1937) along with actress Fredi Washington, who appeared as his leading lady in the Broadway play Lysistrata.

Leigh Whipper retired from the screen and stage in 1972 and settled in Harlem, New York, where he died in 1975 at the age of 98.