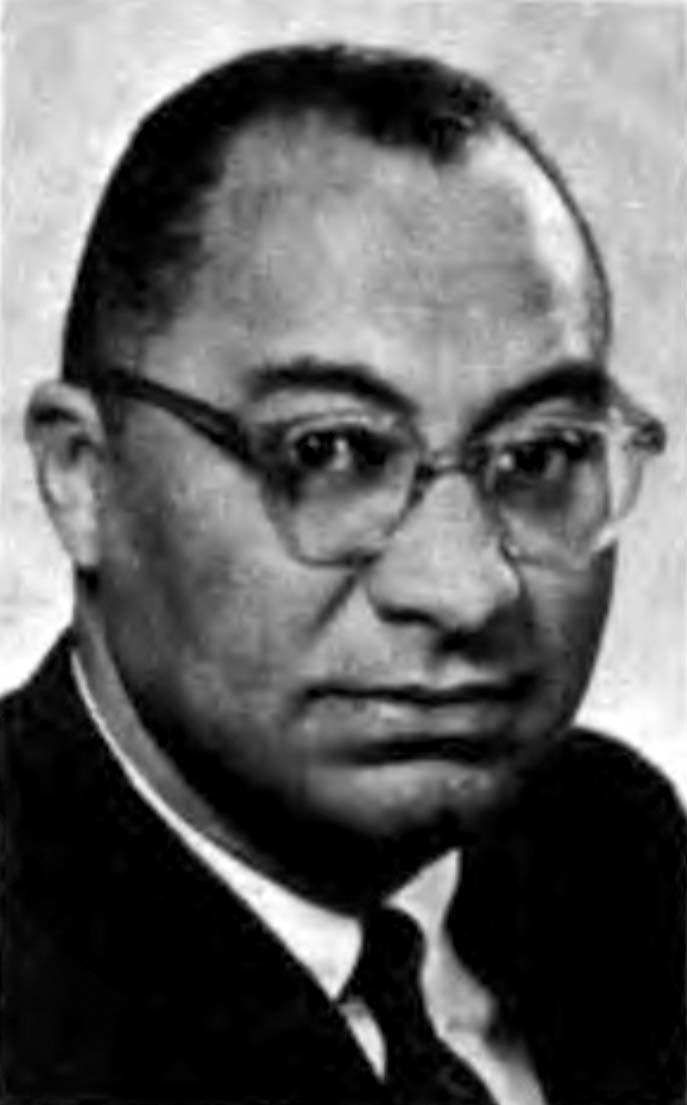 Samuel Z. Westerfield, Jr., a Career Foreign Service Officer, was appointed ambassador to Liberia July 8, 1969 with the title of Ambassador Extraordinary and Plenipotentiary. He died of a heart attack July 19, 1972 at the embassy in Monrovia at the age of 52.

Westerfield was born in Chicago, Illinois on November 15, 1919 to Dr. Samuel Z.C. Westerfield and Rachael Weddleton Colquitt. His father was the first black student to graduate with a Ph.D. in Engineering from the University of Nebraska. Westerfield married Helene Bryant in 1945. She was an educator and a graduate of Spelman College in Atlanta, Georgia. They had two children: a daughter, Shelia, and a son, Samuel Z. Westerfield III. Westerfield was a member of Sigma Pi Phi Fraternity.

While serving as a senior advisor in the United States Treasury Department’s office of international finance, Westerfield was one of the top level experts who prepared material for a ministerial meeting for the Alliance for Progress in Latin America which began in September 1962, when he led a six-week inspection tour of eight Latin American countries to “take a look at the economic problems of the nations.” Dr. Westerfield was accompanied by several top United States officials and consulted with economic leaders in each of the eight countries. Upon his return he made recommendations for these countries’ participation in the Alliance for Progress recovery program.

In addition to being appointed ambassador to Liberia, he held several other posts in the State Department. He was one of the first black economists to join the diplomatic service and was nationally known as an authority on the economic plight of Africa and played a key role in developing its economic policy. He used his influence and expertise to direct United States money and technical assistance into more meaningful programs for African nations than had previously existed.

Shortly before his death, Westerfield and his wife, Helene, served as official hosts to Mrs. Richard Nixon who attended the inauguration ceremonies of Liberian President William Tolbert.

The National Economic Association honored Westerfield by naming its most prestigious award the Samuel Z. Westerfield Distinguished Service Award. Presented every three to five years, it is given to an African American economist with a distinguished record throughout their career of scholarship, teaching, research, and public service.