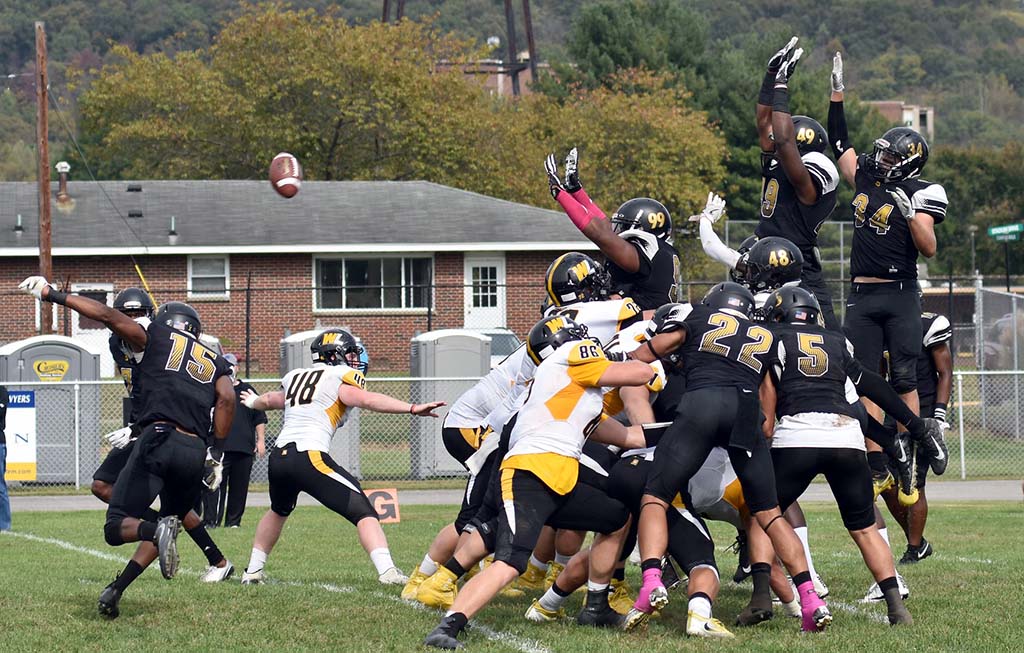 West Virginia State University is one of the Historically Black Colleges and Universities (HBCU) that has undergone a demographic change in its student body over the last century. When it opened its doors in 1891 the institution was intended to educate black students from throughout West Virginia. Today the vast majority of its students are white and commute from the Charleston area.

The West Virginia Colored Institute was one of seventeen schools created after the expansion of the second Morrill Act. This 1890 act provided support to the states that chose to create and fund higher education for African Americans during the period when racial segregation was a central feature of public and private education.

From the time it first opened its doors in 1891 about eight miles west of Charleston, West Virginia, until 1915, the school only offered a high school diploma and vocational training. By the World War I era its curriculum began to expand. In 1927 it offered enough liberal arts degrees to gain accreditation and two years later the State of West Virginia recognized the school as a four year institution and changed its name to West Virginia State College.

Demographic changes in the state’s population as well as efforts to racially integrate colleges and universities combined to change the racial composition of the student body. In the 1930s and 1940s the closing of coal mines caused many African Americans to leave West Virginia, which in turn created a shift in the overall composition of the state’s population. The U.S. Supreme Court decision in Brown v. Board of Education in 1954 was also embraced more quickly by West Virginia than its regional counterparts. The integration of the campus that had begun as early as 1951 was accelerated after 1954. West Virginia’s location as the state institution closest to Charleston also prompted a number of white students to enroll there.

By 1970 the campus had evolved from a residential campus serving black students from across the state to a commuter campus attractive to mostly white students lured there by its location near Charleston and inexpensive tuition. The present enrollment of the college is 3,502 and, of these students, 78% are white. Although the majority of students do not resemble the original makeup of the school, its faculty, alumni, and many of its students are trying to hold onto its roots and traditions. The University’s president and the majority of its administration are African American although most of the faculty are white. In fact the student life is described as “white by day, black by night” meaning that although most of the students who attend are white, most of the students who live on campus are black.