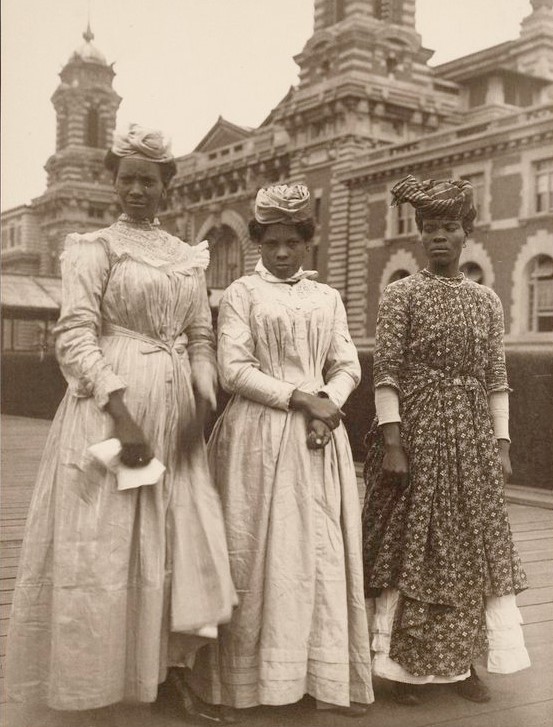 The history of West Indian immigration can be traced back to the 17th century when enslaved Africans from Barbados, Jamaica, and Antigua were brought to the British North American colonies to work on plantations. The Haitian Revolution (1791-1804) sparked another wave of immigration with thousands of former enslaved people and escape enslaved refugees relocating to New Orleans, Charleston, Savannah, Norfolk, Baltimore and New York.

While many people are familiar with the Great Migration of African Americans from the South to Northern cities after 1915, less well known is the parallel movement of people of African ancestry from the West Indies.  This included people from the British colonies of Jamaica and the Bahamas, French colonies such as Martinique, independent nations such as French-speaking Haiti and Spanish-Speaking Cuba and the Dominican Republic. Puerto Ricans and U.S. Virgin Islanders already technically U.S. citizens, augmented these numbers. These emigrants, like the Southern migrants, sought jobs in Northern factories in the period between 1915 and 1940.  That migration accelerated during World War II, driven by demands for defense plant workers, and continued into the post-World War II period. During the immediate post-World War II period, for example American companies across 1,500 localities in 36 states sought thousands of “W2” or contract workers from the Bahamas, Jamaica and Barbados. It is estimated that about 50,000 English-speaking West Indians alone settled in the country between 1941 and 1950. 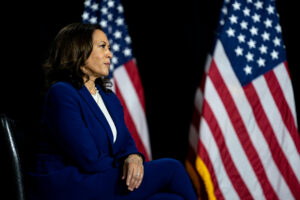 Major immigration reform in the form of the Immigration and Naturalization Act of 1965 for the first in U.S. history allowed entrance into the nation based on needed skills rather than region of origin. As a consequence, immigration from the Caribbean grew dramatically. By 2001, an estimated 2.9 million West Indian immigrants resided in the United States. These immigrants and their descendants created vibrant communities in New York, Boston, Philadelphia, Miami, and Los Angeles.