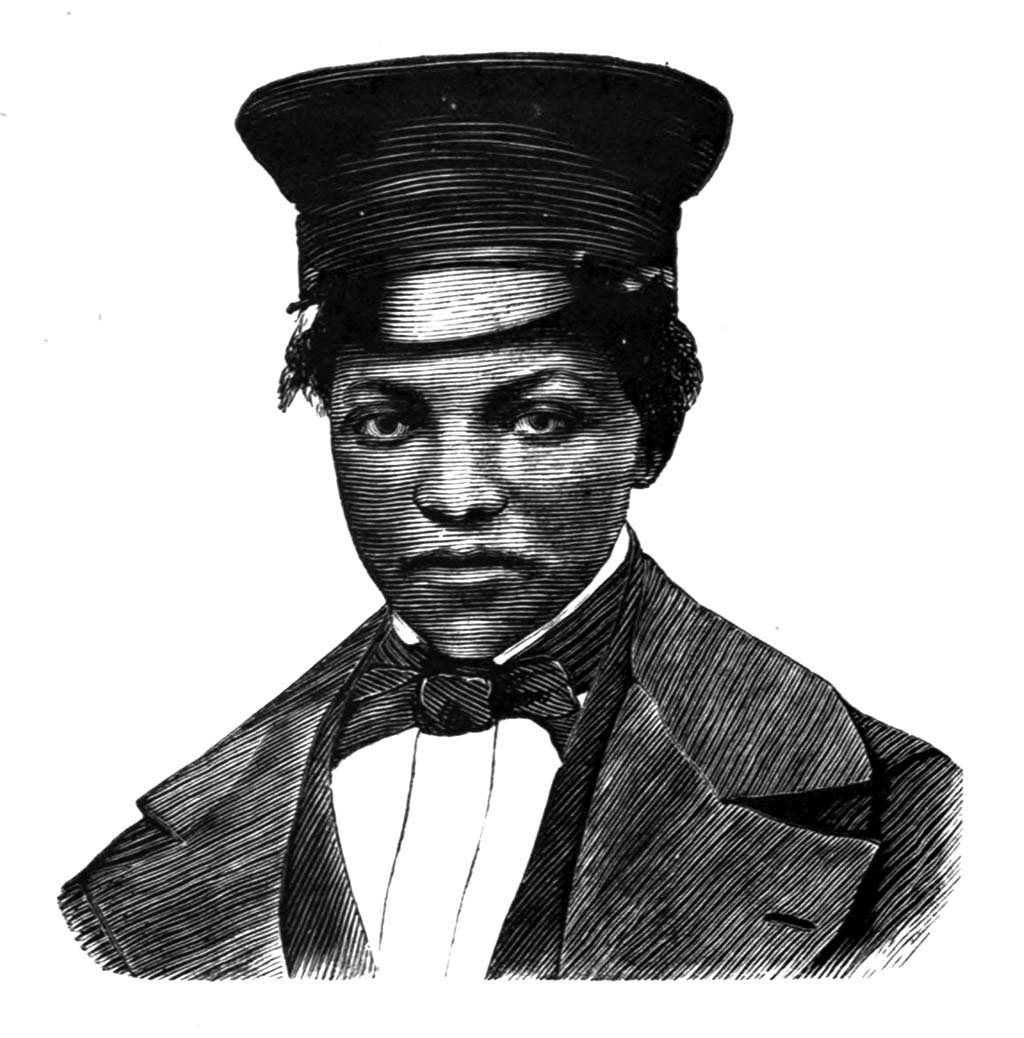 Anna Maria Weems is best known as an enslaved person who gained her freedom with a daring escape from slavery.  Weems was born into slavery about 1840 in Maryland to John and Arabella Talbot Weems. Her father was a free man of color, but her mother was enslaved, and therefore so were her children. When her parents learned the family was to be separated and sold off into slavery, they began working closely with abolitionists to emancipate each enslaved member of their family. A Weems Ransom Fund, financed by Quaker abolitionists Henry and Anna Richardson, was established. The Richardsons lived in Britain, so they entrusted control of the fund to their friend, Lewis Tappan, a white Brooklyn, New York abolitionist, and Charles B. Ray, a black abolitionist living in New York City, New York.

Weems, her siblings and mother were the property of Adam Robb, who lived in Montgomery County, Maryland. In 1847, when Robb died, his slaves were divided between his two daughters, Jane Robb Beall, and Catherine Robb Harding. Weems was about seven years old at the time her owner died. Weems, her mother and siblings were sent to Catherine and her husband, Henry Harding. The couple was already heavily in debt and could not afford to maintain the slaves they received, so they sold Weems to plantation owners Caroline and Charles M. Price. Three of her brothers were sold off to another plantation owner, but her mother and one of her sisters were freed by purchase from the Weems Ransom Fund.  Another sister escaped to the North and was adopted by Henry Highland Garnett. The Prices had been offered $700 for Weems’ freedom, but refused the offer and other offers for the next six years.  By 1855 it was clear that her only way to obtain freedom was to escape.

On September 23, 1855, fifteen-year old Weems ran away from Montgomery County and made her way to Washington, D.C. where she spent time with relatives before arriving at Jacob Bigelow’s residence.  Bigelow was a Quaker whose house was a station on the Underground Railroad.  Because of a $500 reward for her capture, Weems was unable to step outside the Bigelow house for six weeks.

Meanwhile her supporters crafted a plan for her escape from Washington, D.C.  In late November, Dr. Ellwood Harvey, the Bigelow family physician, drove his carriage in front of the White House.  He waited for Weems who was dressed in a male driver’s uniform including a jacket, pants, a bow tie, and cap and who assumed the name, “Mr. Joe Wright.” She arrived with Bigelow and took her position as driver of the carriage.  To most observers one would assume Dr. Harvey had just finished doing business in the White House and was now being driven away by his coachman.

Weems drove the carriage outside of Washington D.C. and then traveled north as Mr. Joe Wright, stopping at the Philadelphia, Pennsylvania home of William Still, the principal “conductor” of the Underground Railroad before arriving in Brooklyn at the Tappan home where Sarah Tappan, Lewis’s wife, sheltered her for two days and used $63 from the Weems Ransom Fund to buy her new clothes.

On November 30, Weems traveled by train to Canada with Rev. Amos Freeman, Pastor of Brooklyn’s Siloam Presbyterian Church. When they finally reached the Dawn Settlement, in Dresden, Ontario, where other fugitive slaves lived, she was greeted by her aunt and uncle who had earlier settled in Canada.  Weems remained in Canada for the rest of her life.  In 1858 the rest of the Weems family,  including all her brothers, were purchased through the Weems Fund.  The date and place of Anna Maria Weems’s death are unknown.