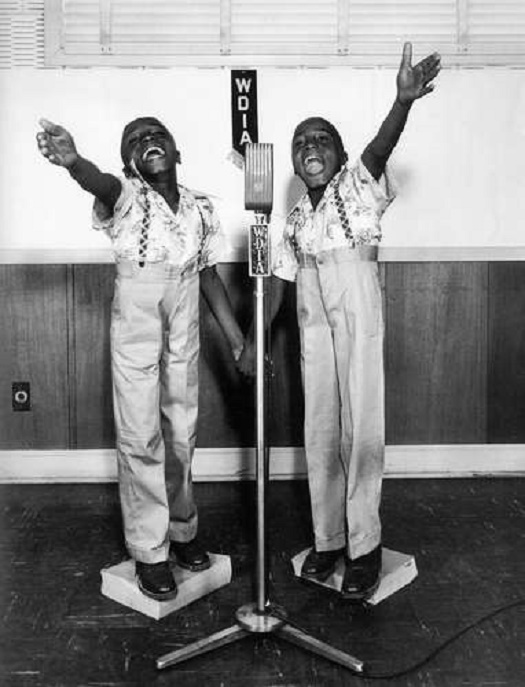 The first radio station in the United States programmed by and for African Americans, WDIA was one of only six stations broadcasting in Memphis, Tennessee when it hit the airwaves in 1947. Its owners, John Pepper and Dick Ferguson, established the station and located it at 2074 Union Avenue. Initially programmed to appeal to the white demographic with classical, country-western, and various other musical genres, WDIA failed to distinguish itself, and in a last attempt to stave off failure, began to play Blues records. It featured shows by Beale Street legends such as Nat D. Williams, Rufus Thomas, B.B. King, and Bobby “Blue” Bland. King would later attribute his success as a musician to the recognition he received from his early career airtime on WDIA. In 1949 the station was no. 2 in Memphis in terms of audience.  It then switched permanently to all-black programming, and quickly moved into first place.

Broadcasting Blues, Gospel, emerging R&B and various talk programs, WDIA became known as a “direct appeal” to advertisers who wished to reach the African American demographic. Acquiring the right to broadcast at a higher wattage, the station moved to 1070 kHz and boosted their signal from 250 watts to 50,000 watts and was now capable of reaching as far north as Missouri and as far south as Louisiana.  That range included about 10% of the black population of the United States which in turn garnered substantial advertising revenues. Influencing every black radio station to follow, WDIA assigned itself the moniker “the Mother Station of Negroes.”  It earned the nickname “the Goodwill Station” as well because it broadcast public service bulletins announcing employment opportunities, missing children, social service agency information, and the like at the behest of its listening audience. 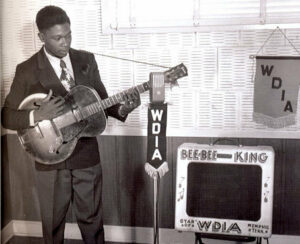 Though the on-air talent was black, as were the artists whose music they played, ownership remained white.  The office staff was racially integrated by 1950 which was rare in Memphis or any Southern city at that time but the station did not see its first black manager until 1972. Ownership of the station first changed hands in 1957.  After a series of local owners it was bought by media giant Clear Channel Communication in 1997.  Throughout this period, it continued (and continues) to offer content for African Americans by African Americans.

WDIA moved its home to Radio Center, the former home of WMPS, in 1985, then to a suburban office park in 2004. Nat D. Williams’ show ended in 1972 following a stroke. Rufus Thomas maintained his program until his passing in 2001. Today, WDIA’s major playlist offers very little in the way of the Beale Street Blues and Gospel that established the station’s early reputation, but spans the 1960s music to the present day, with significant air time devoted to the classic Soul sounds of the 1970s, and an occasional offering from its early on-air contributors B.B. King and Bobby “Blue” Bland.