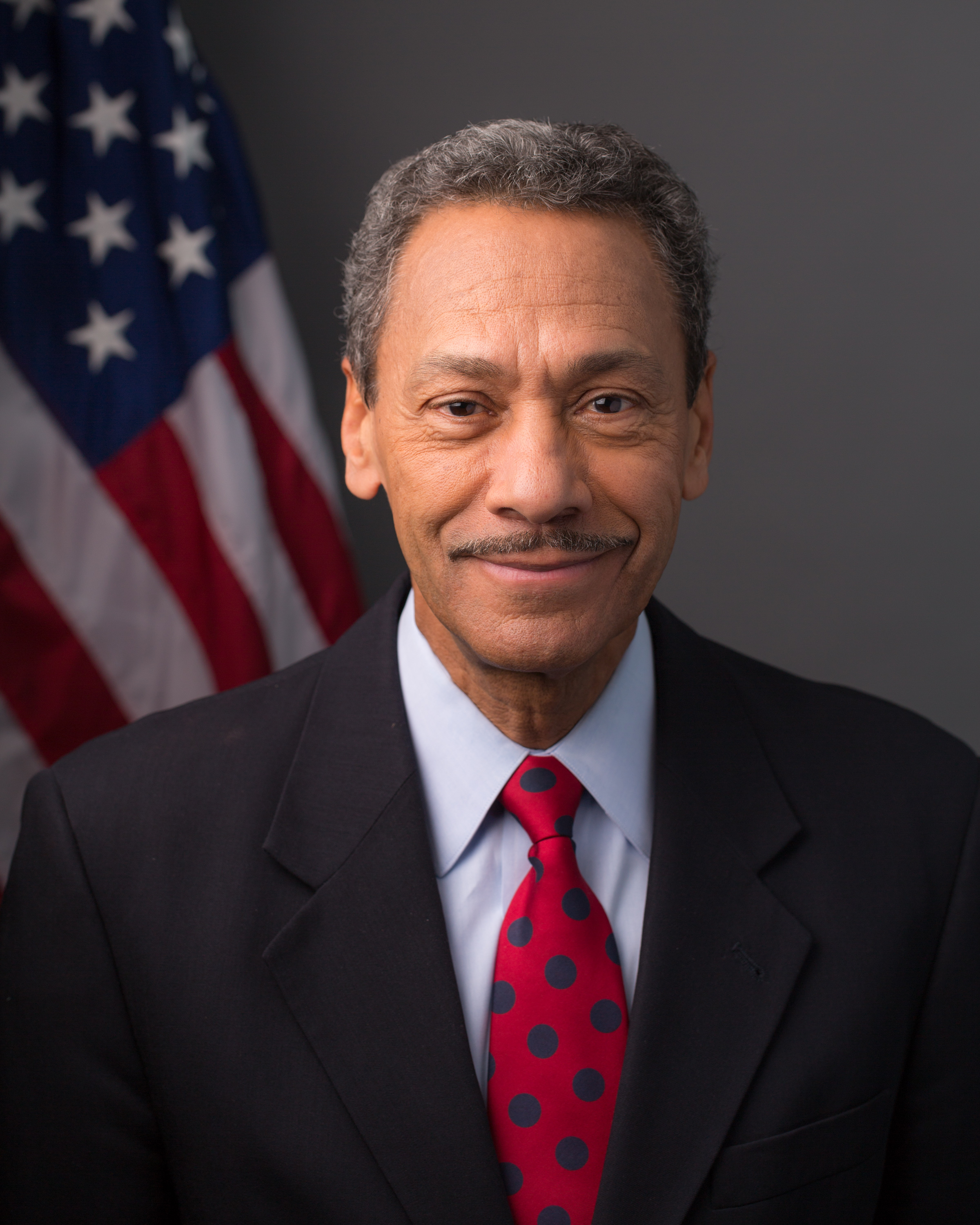 Melvin Luther Watt is a politician (Democrat) who has been the Director of the Federal Housing Finance Agency since 2014. Watt, a former member of the United States House of Representatives, was born on August 26, 1945 in the small community of Steele Creek in Mecklenburg County, North Carolina. He graduated in 1963 from York Road High School in Charlotte, North Carolina, and then attended the University of North Carolina at Chapel Hill, graduating with a Bachelors in Business Administration in 1967. Watt received his law degree from Yale Law School in 1970. He has also received honorary degrees from North Carolina A&T State University, Johnson C. Smith University, Bennett College, and Fisk University.

Watt had a varied career before serving in Congress. Between 1971 and 1992 he practiced law with the firm formerly known as Chambers, Stein, Ferguson, and Becton. He was also a small business owner and managed the campaigns of Harvey Gantt for Charlotte City Council, for Mayor of Charlotte and for the United States Senate from North Carolina. Watt also served in the North Carolina Senate from 1985 to 1987. He did not seek a second term, postponing his political activity until his children were high school graduates. Watt was known during his single term as “the conscience of the senate.”

Watt was elected to the United States House of Representatives in 1992 as a Democrat to represent the 12th Congressional District. He served eight terms, from 1993 to his resignation in 2014. He was succeeded by Alma Adams. Watt is a member of the House Financial Services Committee and the House Judiciary Committee. In the fall of 2004 he was unanimously elected Chairman of the Congressional Black Caucus, a position he held for two years. He is also a member of the Congressional Human Rights Caucus, the Congressional Progressive Caucus, the Democratic Study Group, and the Steering Committee. Watt was a cosponsor of the Paul Wellstone Mental Health and Addiction Equity Act of 2007. In April 2006 Watt was one of five members of Congress arrested in front of the Sudanese Embassy in Washington, D.C. as part of a protest of the ongoing genocide in that nation’s Darfur region.

On May 1, 2013, President Barack Obama nominated Watt as the Director of the Federal Housing Finance Agency. Approved by the U.S. Senate, his term ended in January 2019. In July 2018 Watt was accused of making unwanted sexual advances toward a female employee of the U.S. Postal Service who claims to have secretly taped the encounters.  An investigation is being conducted by the U.S. Postal Service.

When not in Washington, D.C., Watt lives in Charlotte with his wife Eulada Paysour Watt. Their two sons, Brian and Jason, are both graduates of Yale University. Watt is a member of the Mt. Olive Presbyterian Church as well as the National Association for the Advancement of Colored People (NAACP), Sigma Pi Phi fraternity, and is involved in numerous professional, community, and civic boards and organizations.