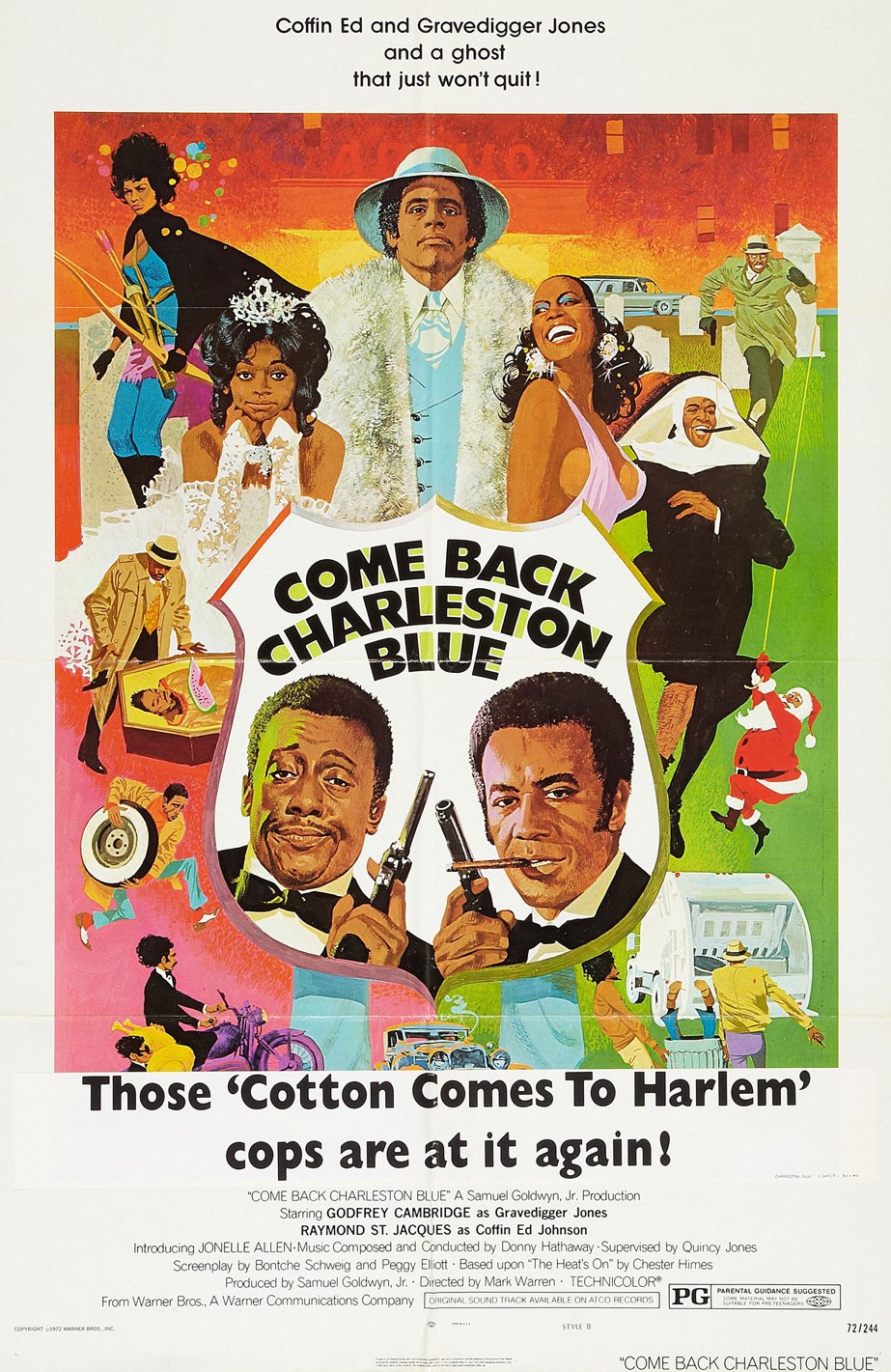 Perry Watkins was the first African American set designer on Broadway. He was also a stage painter, makeup and costume artist, producer, and film art director.

Born in Providence, Rhode Island on April 13, 1907, Watkins attended Hope High School where he and a friend hand wrote and decorated a daily newspaper called “The Foolscape.” Awarded a scholarship to study art at the Rhode Island School of Design in 1926, he studied figure drawing under Vincent Bernasconi and still life under Asa G. Randall, the school’s most prominent artists.

Despite having his paintings displayed at the Springfield (Massachusetts) Museum and the Providence Art Club, he struggled financially and worked as a waiter, chauffeur, insurance salesman, reporter, draftsmen, and commercial illustrator. By 1936, unemployed and broke, he applied to the Federal Theatre Project with a sample production, and was quickly employed.

Starting as a stagehand and becoming assistant technical director at Lafayette Theatre in New York City, he began a flurry of work, painting drops, dying costumes, and operating the lighting for Macbeth (1936), designing sets for George McEntee’s The Case of Philip Lawrence (1937), William Du Bois’ Haiti (1938), Eugene O’Neill’s [Four] Plays of the Sea (1938) and the Negro Youth Theatre’s production of Horse Play (1938), as well as designing the costumes for George Bernard Shaw’s Androcles and the Lion (1938). He created sets for Mississippi Rainbow (1938) for the Chicago Negro Unit of the FTP, and for the Los Angeles Negro Unit’s revival of Hall Johnson’s Run Little Chillun! (1938).

In 1939 Watkins made a breakthrough, becoming the first black Broadway set designer when he was commissioned by Guthrie McClintock for Mamba’s Daughters. As a result of the show’s incredible success and a recommendation by Robert Edmond Jones, Watkins was permitted to take the drafting and art exam for admission into the Set Designer’s Union. He passed it easily and became the first African American to be admitted.  In 1939 he taught in the Rose McClendon Workshop Theatre and the following year designed the set for the revival of The Big White Fog at Lincoln Theatre in Harlem

In 1944 he served as the assistant technical director for Abram Hill’s Walk Hard, which was shown in Harlem and then again in Broadway in 1946. That year, he co-produced Duke Ellington’s Beggar’s Holiday, a contemporary and politically conscious spin on an 18th century play featuring a bi-racial cast, production team, and romance. It was a success, showing one-hundred and eight performances.

Later in life he ventured into film and television, working on art direction and design for films such as Hercules in New York (1969) which debuted Arnold Schwarzenegger, Come Back, Charleston Blue (1972), the critically acclaimed blaxploitation film Across 110th Street (1972), and Gordon’s War (1973).