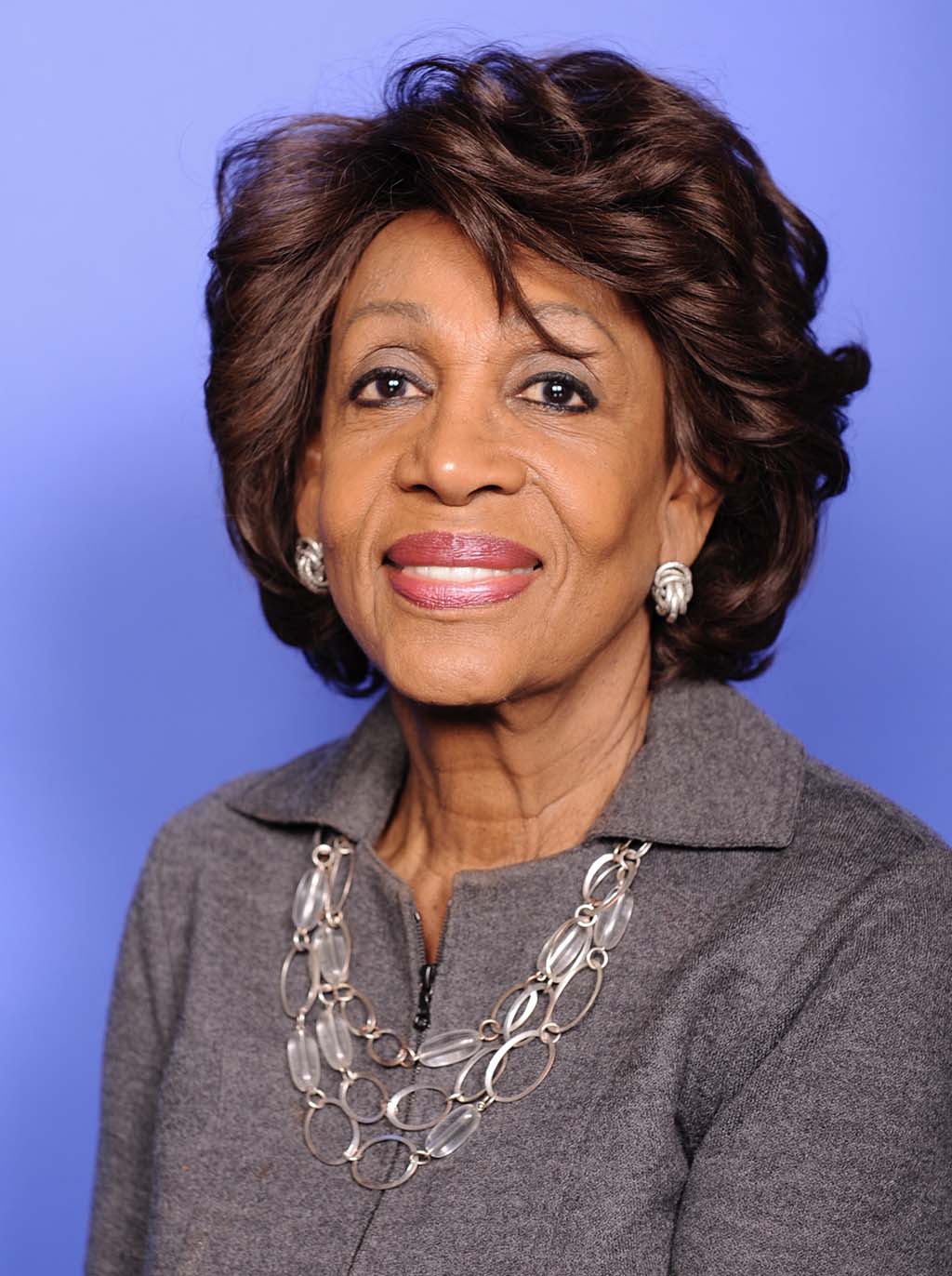 U.S. Congresswoman Maxine Waters has dedicated over thirty years of her life to local and national politics. Born Maxine Moore Carr in St. Louis, Missouri on August 15, 1938, Waters moved to Los Angeles, California in 1961. While working in a garment factory and for a local telephone company, she enrolled at California State University, Los Angeles. After earning a B.A. in sociology in 1966, Waters worked as a teacher and as Coordinator of Head Start Programs in Watts.

Maxine Waters developed a keen interest in Los Angeles politics when she began working for city councilman David Cunningham in the 1970s. Waters ran for California State Assembly in 1976, winning the election and serving seven two-year terms in Sacramento.  In 1990, Waters won a seat as Democratic representative of California in the U.S. House of Representatives. As Representative of the 35th district, which encompasses South Central Los Angeles, Playa Del Ray, Inglewood, and several other Los Angeles communities, Waters has spearheaded health care, child care, education, and welfare reform.

Dedicated to improving social, political, and economic conditions in her district, Congresswoman Waters helped obtain crucial federal funding for the Maxine Waters Employment Preparation Center in Watts. Originally founded in 1966 as the Watts Skills Center, the facility provides South Central L.A. residents with educational and vocational training.  The Center was renamed in her honor.  As co-founder of the Black Women’s Forum, Waters interacts with approximately 1,200 black women throughout Los Angeles County, serving as an active leader among her constituents. 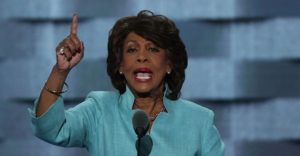 Waters is also involved in national and global politics. She backed the Minority AIDS Initiative in 1998, which allocates money for AIDS research among people of color in the U.S.  In June 2005, she led the “Out of Iraq” Congressional Caucus which investigated the war and devised strategies for removing U.S. troops from Iraq. Waters has repeatedly endorsed debt-relief legislation for African and Latin American nations that owe substantial sums to the World Bank.

Congresswoman Waters was elected to her fifteenth term in the House of Representatives in 2018. She currently resides in Los Angeles, California with her husband, Sidney Williams, a former U.S. Ambassador to the Bahamas.

In April 2020, Waters announced on the floor of the US House of Representatives that her elderly sister was gravely ill with COVID-19, the disease caused by the novel coronavirus. On May 1, 2020, her sister Velma Moody, 86, passed away from the virus in St Louis, Missouri.