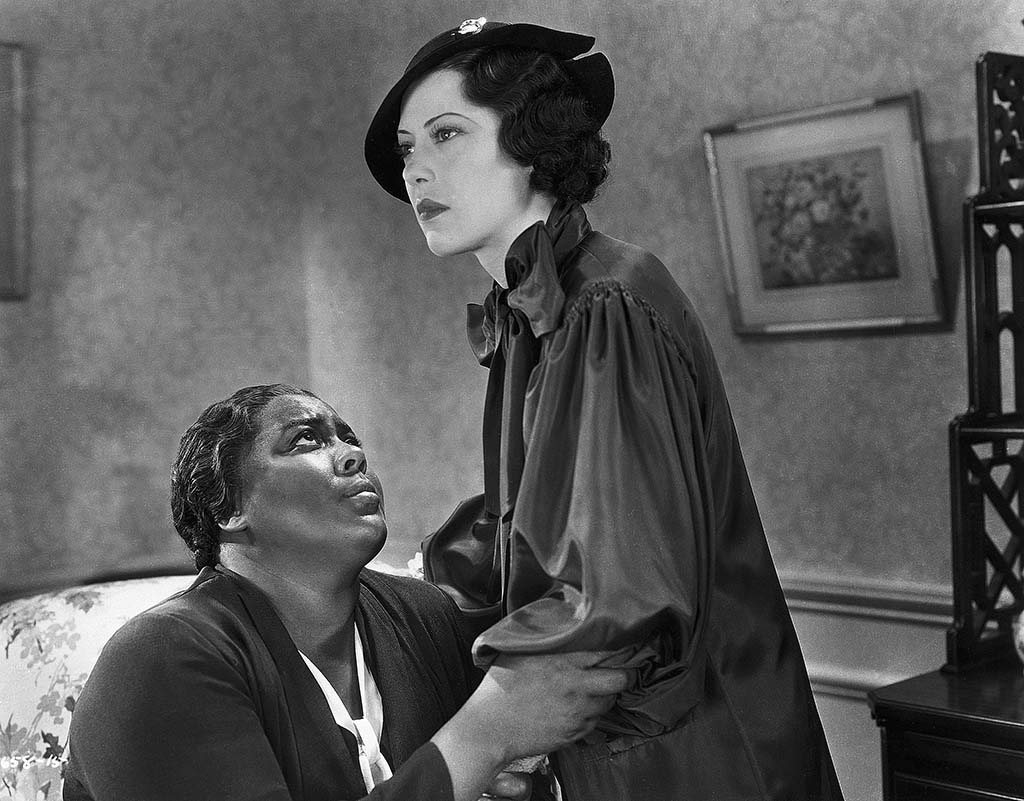 Fredi Washington was an actress and founding member of the Negro Actors Guild of America as well as a journalist for People’s Voice. Born in Savannah, Georgia, Washington moved as a child to New York and began her professional career as a chorus dancer in the stage production of Shuffle Along in 1924. Fredi Washington appeared opposite Paul Robeson in the Frank Dazey’s 1926 play Black Boy. Washington then left the United States with Al Moiret in 1927 and formed the dance duo, “Moiret and Fredi.” They toured clubs in Paris, Monte Carlo, London and Berlin for two years.

Washington eventually returned to New York; she appeared in Cab Calloway and Duke Ellington’s short film, Black and Tan Fantasy (1929) and the stage productions Hot Chocolates (1929), Sweet Chariot (1930), Singin’ the Blues (1931), and Run, Little Chilluns (1933). In 1933 Washington received the coveted role of Peola in Fannie Hurst’s novel, Imitation of Life (1934). Washington became politically active when in 1937, with Noble Sissle, W.C. Handy and Dick Campbell, she helped Alan Corelli to lay the foundation for the Negro Actors Guild of America. Washington served as executive director and secretary of the Negro Actors Guild, supervising welfare work on behalf of guild membership. She remained executive secretary until she returned to the stage to star in Mamba’s Daughter with Ethel Waters in 1939. She later served as administrative secretary for the Joint Committee of Actors Equity & Theater League. Washington died in 1994 in Stamford, Connecticut.