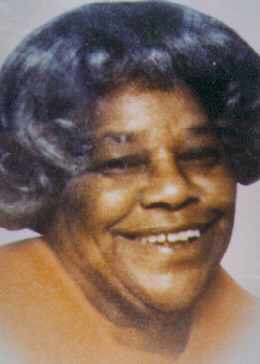 Florasina Ware was the quintessential activist, known in Seattle for raising a strong voice on behalf of children, the elderly, and the poor.  Dissatisfied with the quality of the Central Area schools attended by most of the city’s black students, she pressed school officials for academic improvements. She also continually called for quality care for the aged and for more employment opportunities for the poor.

Ware represented Seattle in numerous national conferences on programs from Head Start to projects in support of the aged.  She was an organizer of the Central Area School Board and Foster Parent Association and spearheaded the Meals on Wheels Program for the elderly.  Ware hosted a radio talk show on Seattle station KRAB from 1968 to 1979.  She also raised 20 foster children.  Ware was a high profile member of the Seattle King County Economic Opportunity Board during the 1960s and 1970s. In 1982, a Seattle park was named in her honor.