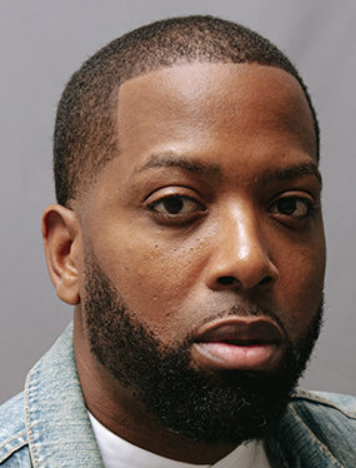 The Silicon Valley (California) entrepreneur Tristan Walker is best known as the founder and CEO of Walker & Company Brands Incorporated. Walker was born in the Queens area of New York City, New York, on July 5, 1984. When Walker was only three years old, his father was shot and killed, forcing his mother to work long hours at two administrative jobs and live off of welfare. Despite this difficult environment, in 2002 Walker graduated from The Hotchkiss School, a boarding school in Lakeville, Connecticut. He then began college at the State University of New York at Stony Brook where he studied economics. While at Stony Brook, Walker was a member of Phi Beta Kappa International Honor Society and a participant in the Sponsors for Education Opportunity career program. In 2005 he graduated summa cum laude as class valedictorian.

Following college, Walker enrolled in the Graduate School of Business at Stanford University. While there, Walker began an internship at the social media company Twitter. He later became director of Business Development at the company Foursquare, a tech company known primarily for its development of location based mobile applications.

After Walker finished his MBA at Stanford in 2010, he continued his work at Foursquare where he oversaw strategic partnership and monetization. During his time there, he managed the integrations of large brands and media entities and landed hundreds of different partnerships between merchants and brands. Then in 2013, Walker left his job at Foursquare to become an Entrepreneur-In-Residence at Andreessen Horowitz, a venture capital firm specializing in investing in entrepreneur-created companies.

Because of his association with Andreesen Horowitz, Walker founded Walker & Company Brands, Inc., in 2014, a company specializing in providing health and beauty products specifically tailored to people of color. Walker & Company Brands, Inc. is known mainly for its first product released, a single-blade razor system named Bevel for shaving for men with particularly coarse or curly hair. Bevel was developed to avoid razor bumps or skin irritation, a problem common among almost 80 percent of African American men who use traditional razors and nearly 30 percent of other men of color.

Walker’s product has enjoyed moderate success and has attracted investors who provided $24 million in funding in 2015 from venture capitalists and celebrity investors Earvin “Magic” Johnson and John Legend.  The company also signed an agreement in 2015 to sell their product in Target stores around the United States just two years after the founding of the company.

Tristan Walker is also the founder and chairman of CODE2040, a program geared toward connecting black and Latino undergraduate and graduate students in software engineering with Silicon Valley start-up companies for summer internships. In 2014 Walker was listed in Ebony magazine’s 100 Most Powerful People list, Vanity Fair’s “Next Establishment,” and Fortune magazine’s 40 Under 40.