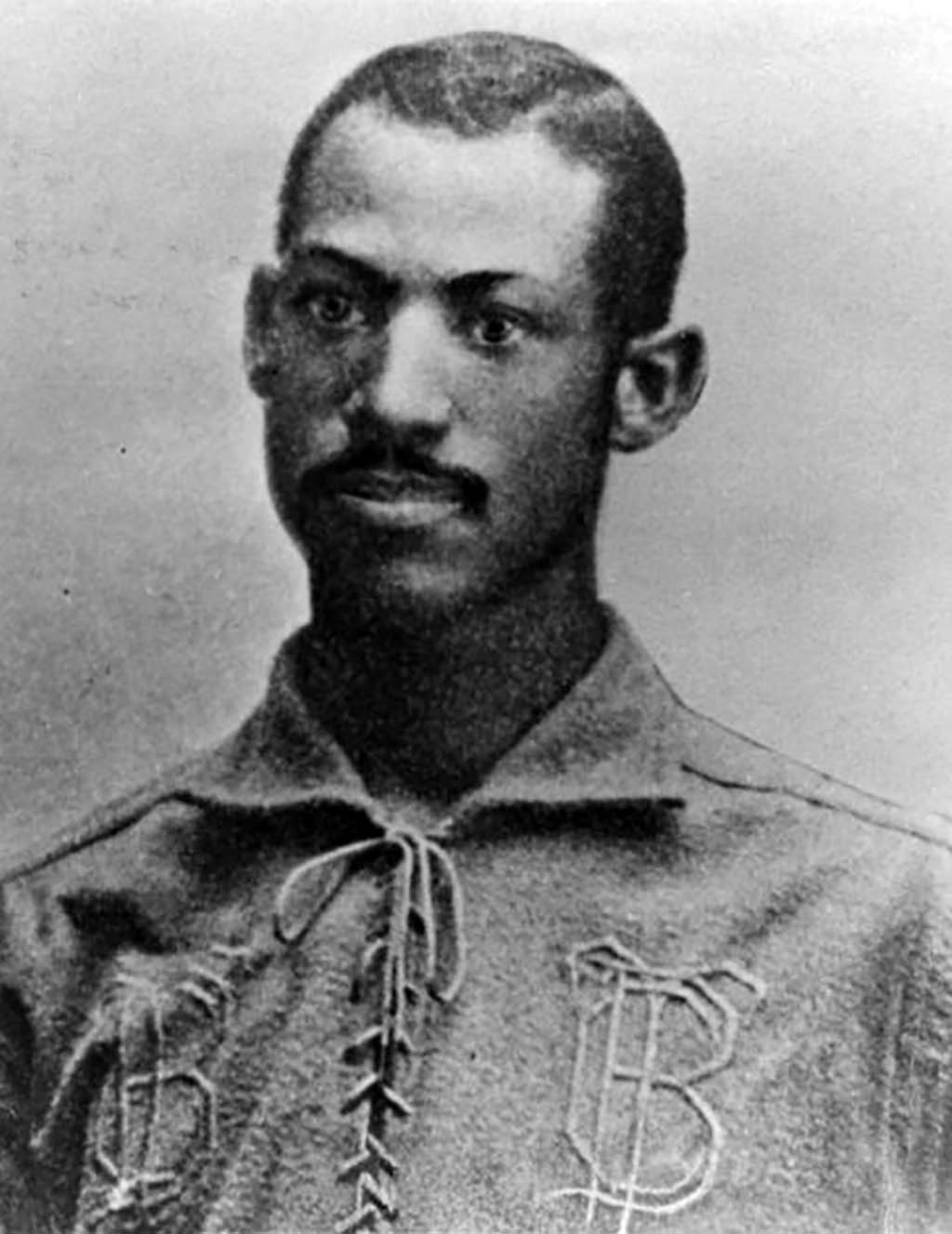 Oberlin College admitted Walker for the fall 1878 semester. In 1881, he played in all five games of the new varsity baseball team at Oberlin. Before the end of the year, however, Walker left Oberlin to play baseball for the University of Michigan. In July 1882, Walker married Bella Taylor and the couple had three children.

Fleetwood Walker was able to earn money as a catcher. He played individual games for the White Sewing Machine Company of Cleveland (August 1881), the New Castle (Pennsylvania) Neshannocks (1882), and with the Toledo Blue Stockings of the Northwestern League (1883). In August 1883, Adrian “Cap” Anson, manager of the Chicago (Illinois) White Stockings, stated his team would not play Toledo with Walker in the lineup. Although both teams played, the incident marked the beginning of baseball’s acceptance of a color line.

In 1884, the Toledo Blue Stockings moved from the minor to the major league level when they joined the American Association. Between May 1 and September 4, Walker played forty-two games for Toledo. After Walker played his last game for Toledo, no other African American would play in major leagues until Jackie Robinson broke the color bar in 1947.

Walker’s life fell into disarray after he left baseball. In April, 1892 during an attack on him by a group of white men, Walker fatally stabbed one of them and was charged with second-degree murder. Walker pleaded self-defense and was acquitted. In September 1898, postal inspectors charged Walker with mail robbery, he was found guilty and sentenced to a year in jail.

In 1908, Fleetwood Walker published the pamphlet Our Home Colony: A Treatise on the Past, Present, and Future of the Negro Race in America and edited a black-issues newspaper, The Equator.  Walker and his second wife, Ednah Jane Mason, managed a hotel in Steubenville and the local theater called the Opera House in Cadiz, Ohio. While at the Opera House, Walker invented three improvements in film reel loading and changing.

Moses Fleetwood Walker died on May 11, 1924 and was buried in Steubenville, Ohio.