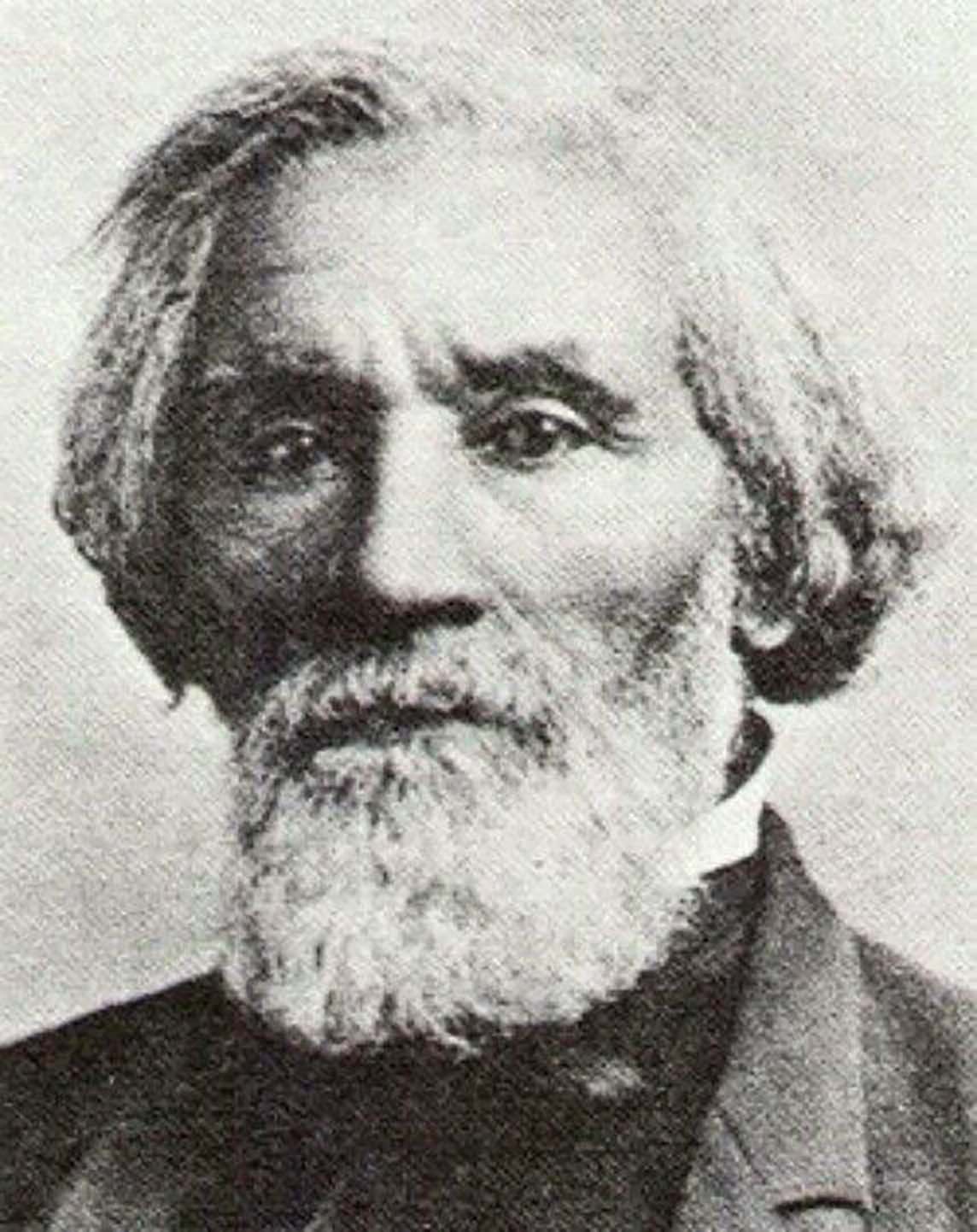 Born in 1816 in Maryland to a freedwoman mother and a German father, Henry O. Wagoner (often spelled Waggoner) had the benefit of a brief exposure to education in Pennsylvania. This limited education gave him a base for further self-education and independent thought. In the 1850s Frederick Douglass employed Wagoner as the Chicago correspondent to his Rochester, New York newspaper, known as Frederick Douglass’ Paper after 1851.

Wagoner’s obituary notes that he owned a “small mill ” in Chicago that burned in 1860, prompting him to move to Denver City, Colorado Territory. His friend Barney Ford may have influenced that decision as the two of them had worked together in Chicago supporting Douglass’s abolition movement and his Underground Railroad activities.

In Denver, Wagoner opened various barbering and restaurant businesses and was among the most affluent of Denver’s African American residents. While Ford moved from place to place, Wagoner stayed in Denver where he remained a political activist in league with black pioneers Edward Sanderlin and William Jefferson Hardin.

These men battled the Colorado Territory’s white leaders who felt little need to offer African Americans either suffrage or education. The territorial legislature first gave all males over the age of twenty-one the right to vote, but in 1864 added a restrictive amendment that excluded blacks. The restriction passed by an overwhelming majority in an 1865 territorial vote. Although Hardin lobbied against Colorado’s bid for statehood at the national level and Wagoner lobbied at home, none of it had any effect on Congress, which approved Colorado statehood in 1866. President Andrew Johnson vetoed the bill, however, on the grounds that the territorial population was too small to give it statehood. In the meantime, the Radical Republicans in Congress once again raised the voting rights issue and in 1867 Congress passed legislation prohibiting restrictions on male suffrage in all of the territories.

The issue of equal educational rights in Colorado Territory still remained unresolved, however, and Denver’s black leaders continued to argue that their children should be allowed to attend schools that their taxes supported. Frederick Douglass’s sons, Lewis and Frederick, Jr., had moved to Denver and joined Hardin, Wagoner, Sanderlin, and Ford in starting evening classes to teach adults the principles of democratic government. The first classes, taught by Lewis Douglass, were held in Wagoner’s home.

All of these black pioneers believed strongly that black men could become fully acknowledged American citizens only through informed participation in government. Ford, Sanderlin, Hardin, and Wagoner all ran for political office. Wagoner became the only black man to serve as deputy sheriff of Arapaho County. These four early pioneers played a vital role in settling the issues of suffrage and educational rights that affected the development of a large and undeveloped geographical region of the United States.