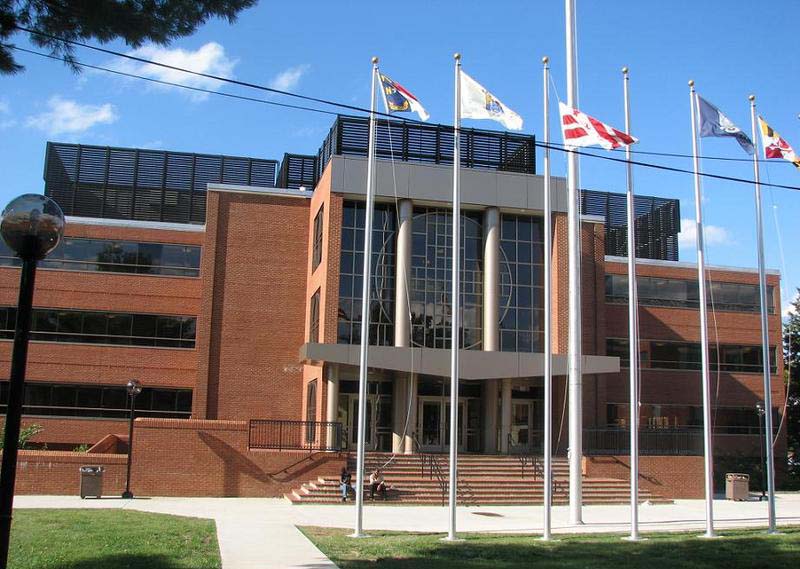 Virginia State University is a public, historically black college located in Petersburg, Virginia. The university is the first fully supported, four year institution for African Americans in the United States and is one of two land-grant colleges in the State of Virginia.

The university was founded on March 6, 1882 as the Virginia Normal and College Institute after the state legislature passed a bill sponsored by Delegate Alfred W. Harris, a black attorney, which chartered the university. The state established the university to serve the needs of a population that was at the time excluded from other public institutions in Virginia. Virginia Normal and College Institute opened as a teacher training college for both male and female black students but it also included a modest liberal arts curriculum.

The campus opened on October 1, 1883 with 126 students and seven faculty members, all of whom were black, on an operating budget of $20,000. In 1885, John Mercer Langston, a leading African American figure of the time and soon to be the first African American elected to Congress from Virginia, was named the university’s first president.

The school changed its name to Virginia Normal and Industrial Institute in 1902 after the state legislature revised the charter and curtailed the liberal arts program. In 1920, the state moved its land-grant program for blacks from private Hampton Institute, where it had been since 1872, to Virginia Normal and Industrial College. The college program was restored in 1923 and the school was renamed the Virginia State College for Negroes in 1930.

The college opened up a branch campus in Norfolk in 1944, which would later gain its independence and become Norfolk State College. In 1946, the school was renamed Virginia State College and finally, in 1979, the state legislature passed a law that renamed the institution Virginia State University.