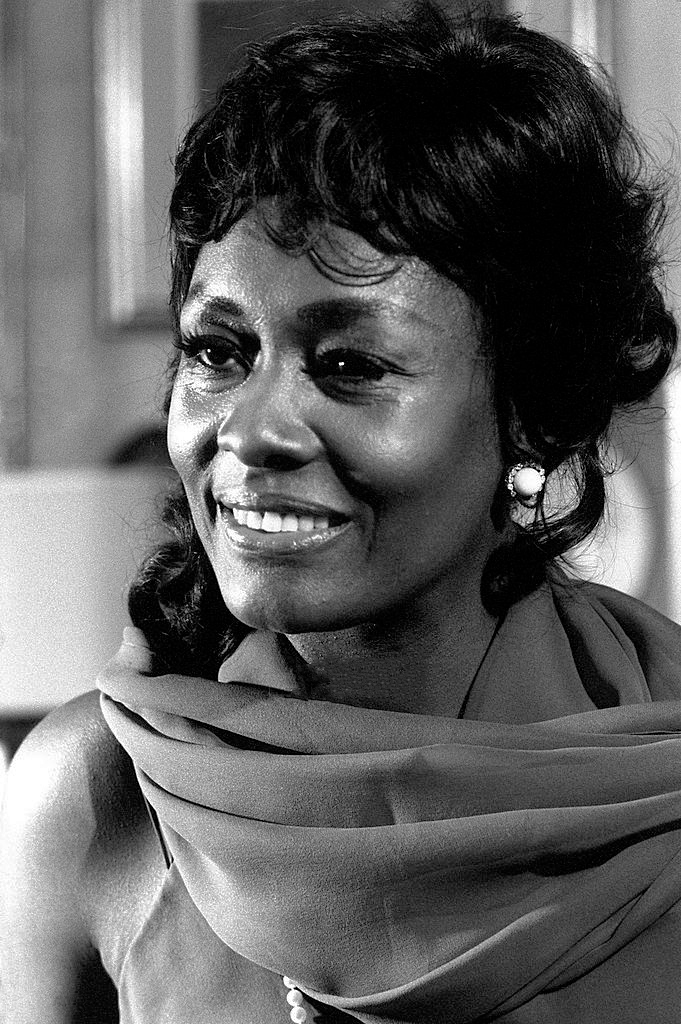 Shirley Verrett was a distinguished mezzo-soprano and soprano opera singer. Born in New Orleans on May 31, 1931, one of five children to strict Seventh Day Adventists, her father was a successful building contractor. She came from a musical family, her mother often sang in the house and her father occasionally worked as a choir director. Her parents encouraged her talent, but they disapproved of opera and hoped that she would pursue other interests.  The family moved to Los Angeles where Verrett grew up.

Verrett was passionate about music but after high school, with her father’s support, she became a real estate agent. After selling houses for few years, Verrett realized that her life could only be fulfilled by pursuing singing. With help from her vocal instructor, she appeared on Arthur Godfrey’s program Talent Scouts in 1955. From this appearance she was awarded a scholarship at The Juilliard School, where she studied for five years with Anna Fitziu and Marion Szekely Freschl.  Verrett made her operatic debut in Britten’s The Rape of Lucretia in 1957.  The following year she made her New York City Opera debut as Irina in Kurt Weill’s Lost in the Stars.  Her European debut came in 1959 when she performed in Nabokov’s Rasputin’s Tod in Cologne, Germany.

In 1961 Verrett won the Metropolitan Opera National Council Auditions, the beginning of a career phase which eventually placed her among the elite opera performers.  In 1962 she was acclaimed a success by critics because of her role as Carmen at Spoleto, Italy in 1962.  She later performed in the same role in the Bolshoi Theater in Moscow (1963), the New York City Opera (1964), and La Scala in Milan (1966). Nowhere was she received with more adulation than in Italy, however, where she was known as La Nera Callas (the Black Callas).

Verrett commanded a continually expanding repertoire and in the late 1970s she began taking soprano roles in addition to mezzo soprano roles.  She sang Lady Macbeth in Macbeth at the Metropolitan Opera House in 1977.  In December 1978 she appeared in Puccini’s Tosca, where she was cast opposite Luciano Pavarotti in a performance that was televised by PBS on Live from the Met.  In 1990, Verrett sang Dido in Les Troyens at the inauguration of the Opera Bastille in Paris.  Five years later she made her Broadway debut as Nettie Fowler in the Tony Award-winning revival of Rodgers and Hammerstein’s Carousel at New York’s Lincoln Center.

In her memoir, I’ll Never Walk Alone, published in 2003, Verrett recounts stories of racial prejudice she faced.  In 1959 for example the board of the Houston Symphony refused to hire her despite the insistence of its renowned conductor, Leopold Stokowski. A mortified Stokowski took her instead to the better-known Philadelphia Symphony to sing in Falla’s El Amor Brujo.  Later her performance was recorded and was received by critics and fans with great acclaim.

In 1996 Verrett, at the age of 65, joined the faculty of the University of Michigan School of Music, Theater & Dance as Professor of Voice and the James Earl Jones University Professor of Music. Shirley Verrett died in Ann Arbor, Michigan on November 5, 2010 of heart failure. She was 79.