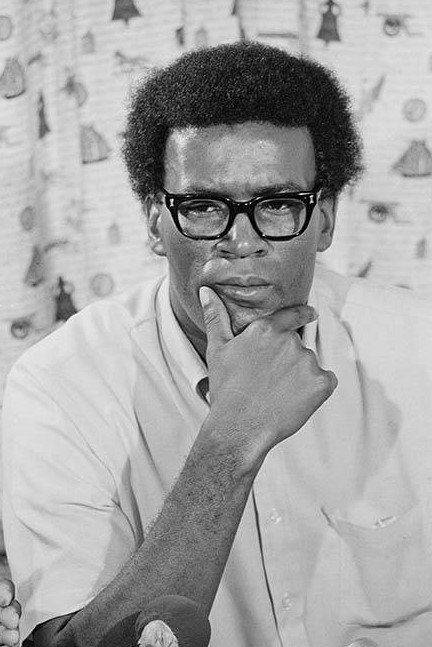 The United Black Front (also known as the Black United Front) was created in the late 1960s as a coalition of 50 black power organizations seeking to address four major objectives: the elimination of white oppression, increased economic and political power for blacks, better education and social status for blacks, and the elimination of racial discrimination.  David Mills, the director of the Seattle Central Area Registration program, was elected president in September 1968.  The UBF set up 13 committees to address issues such as political action, youth, labor, housing, education, and others.

In February 1969, Dave Mills, at an assembly at Garfield High School in Seattle, attacked the administration for racist actions, citing the curriculum which was in place, and the refusal to get rid of racist and “Uncle Tom” teachers.  Mills said that the predominantly black high school should be led by a black administration.  In March of the same year, Mills and other UBF members drove to Olympia to meet with state lawmakers in response to legislation being drafted.  Mills said that they received little response to their meeting, but that it was impressive because they had gotten an audience.  They discussed four issues with the senators: employment, education, relations between police and the black community, and public assistance.  On September 11, 1969, a letter was drafted to the mayor by the Black United Front calling on the mayor to rid the Seattle Public School system of problems with prostitution and drug problems near black schools in the city, especially Edmond Meany Junior High.

The BUF articulated a message that the system was stacked against African Americans in Seattle, and that they needed to join together in order to advocate for their rights, and that if their demands were not met there would be a price to pay.  By the early 1970s the United Black Front lost its organization and the separate organizations went their own way.