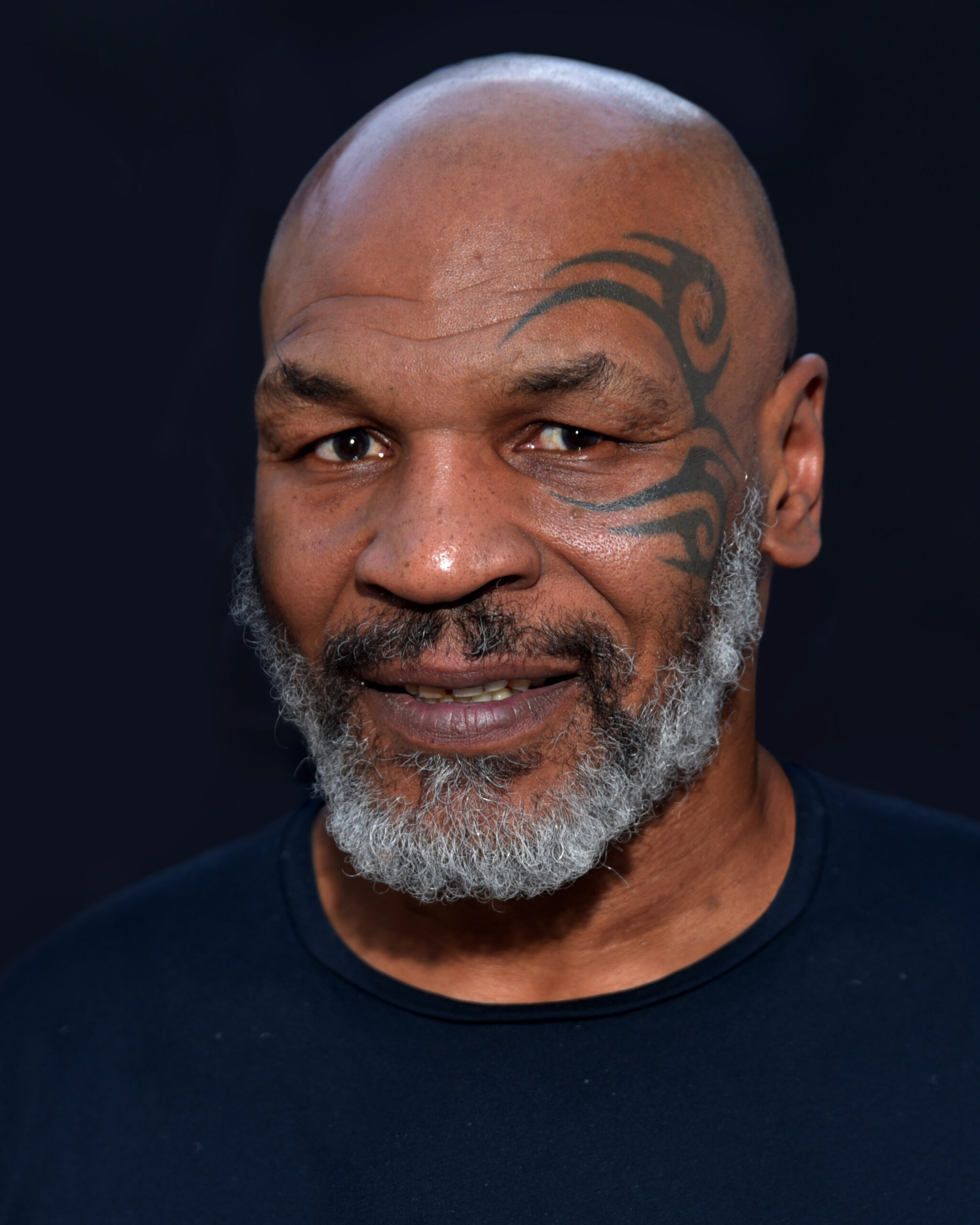 Michael Gerard Tyson was born in Brooklyn, New York on June 30, 1966. He was raised by a single mother in the slums of Brooklyn in what he described as awful living conditions, in poverty, and surrounded by peer pressure. By the time he was ten he had already developed a reputation as a brawler and he was cutting school, drinking, smoking, and robbing folks with his friends.

After numerous arrests Tyson was sent to a New York reform school for troubled juveniles. It was there that a former boxer, and then counselor and athletic coach, named Bobby Stewart took an interest in him and taught him how to box. Realizing Mike’s talent, Stewart arranged for him to meet with the trainer, Gus D’Amato. After watching the young boy spar D’Amato was convinced Tyson could one day become the heavyweight champion of the world. He became Tyson’s legal guardian, and an early parole was arranged. D’Amato was a believer in the power of the mind, and he spent as much time passing along his personal philosophies to Tyson as he did the physical boxing skills.

D’Amato didn’t live to see the fulfillment of his vision, passing away on November 4, 1985, but the management team that he had put in place for Tyson, including co-managers Jim Jacobs and Bill Cayton, and the trainer, Kevin Rooney, carried out his plan. On November 22, 1986 Mike Tyson became the youngest heavyweight champion in history, at the age of 20 years.

Over the next three years Mike established himself as one of the most dominant and intimidating fighters in history, the high point of his career a 91 second first round knockout of Michael Spinks in June of 1988.

But by 1990 Mike’s life was in disarray. He’d married and divorced actress Robin Givens, Jim Jacobs had passed away, and he’d parted company with both his remaining manager, Bill Cayton, and his trainer, Kevin Rooney. Controversial figure Don King was managing his career. On February 11th of that year he defended his title against Buster Douglas, a 42-1 underdog, and lost in one of the biggest upsets in history.

In 1991 Tyson was accused of rape by Desiree Washington. Subsequently convicted in 1992 he was sentenced to six years in prison. He ended up serving three years before being paroled. Tyson’s fighting career had suffered and he lost the next five bouts, including an infamous disqualification for biting off a piece of Evander Holyfield’s ear in their 2nd fight. He called it quits after a disappointing loss in June of 2005 to journeyman Kevin McBride. He finished his career with a total of 50 wins and six losses.