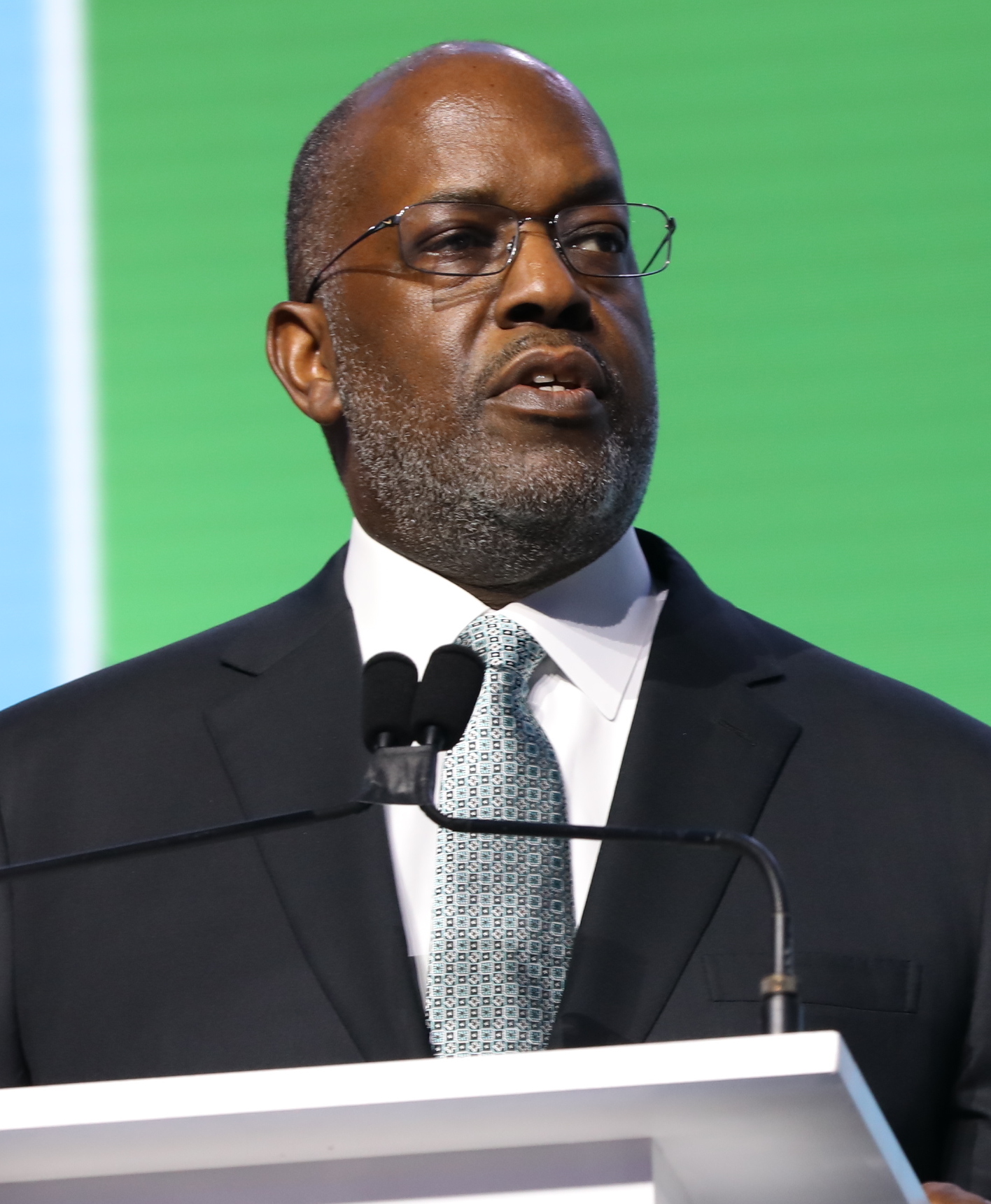 Bernard J. Tyson was a leading figure within the field of healthcare and a notable African American businessman. Tyson was the chairman of the board and CEO of Kaiser Permanente. With 175,000 employees, including 18,000 physicians, and over ten million members in eight states and the District of Columbia, Kaiser Permanente is one of the nation’s largest health care and insurance providers.  Promoted on July 1, 2013 to CEO, he was the first African American to hold the position. Tyson, who worked for Kaiser for over three decades, also served on the board of the American Heart Association.  In 2014, he was ranked the second most influential person in healthcare by Modern Healthcare. He ranked third in 2015.

Tyson was born on January 20, 1959, in Vallejo, California. He grew up with six siblings. His father was a carpenter and part-time minister, who pushed his son to strive for best. During his youth, Tyson’s mother had to be frequently hospitalized for diabetes, pushing him to embrace independence and responsibility at a young age. After graduating from Vallejo High School in 1977, Tyson received bachelor’s in health service management from Golden Gate University, San Francisco, in 1982 and an M.B.A. from Golden Gate University in 1984.

Tyson began his career in the medical field as an administrative analyst at Vallejo General Hospital where he worked from 1981 to 1983. In 1987, Tyson joined the Kaiser team as the assistant administrator of Kaiser Permanente Medical Center, San Francisco. From that point, he continued to climb the ranks of Kaiser with successive promotions, eventually leading him to the position of CEO. In 2014, Tyson was named both Chairman and CEO of Kaiser Permanente.

In 2015, Tyson was named one of 13 “Visionaries of the Year” by the San Francisco Chronicle. According to the Chronicle, Tyson was known for his “down-to-earth leadership style, and desire to help others.” Under Tyson’s leadership as CEO, the company saw a number of technological developments in preventative care.

Tyson also co-chaired the World Economic Forum’s Health Governor’s Community, and was an advocate of President Barack Obama’s Affordable Care Act. In 2014, he was awarded the National Equal Justice Award from the National Association for the Advancement of Colored People (NAACP) Legal Defense and Educational Fund.

In December 2014, Tyson published the essay “It’s Time to Revolutionize Race Relations” via the social media platform LinkedIn, articulating his views on how to improve race relations in the United States, alongside personal insights into his experiences as an African American. Tyson revealed that even as the CEO of a major corporation, he still faced discrimination. The article reminded its readers of the role of police in minority communities and the prospect of businesses in bringing people together. “I love this country, and we’ve made so much progress,” stated Tyson, “but we are not there yet.” The article received almost half a million views.

Bernard Tyson lived in San Francisco, California with his wife Denise Bradley-Tyson. He died unexpectedly in his sleep on November 10, 2019. He was 60 years old. He is survived by his wife and three sons from a previous marriage, Bernard Jr., Alexander, and Charles.