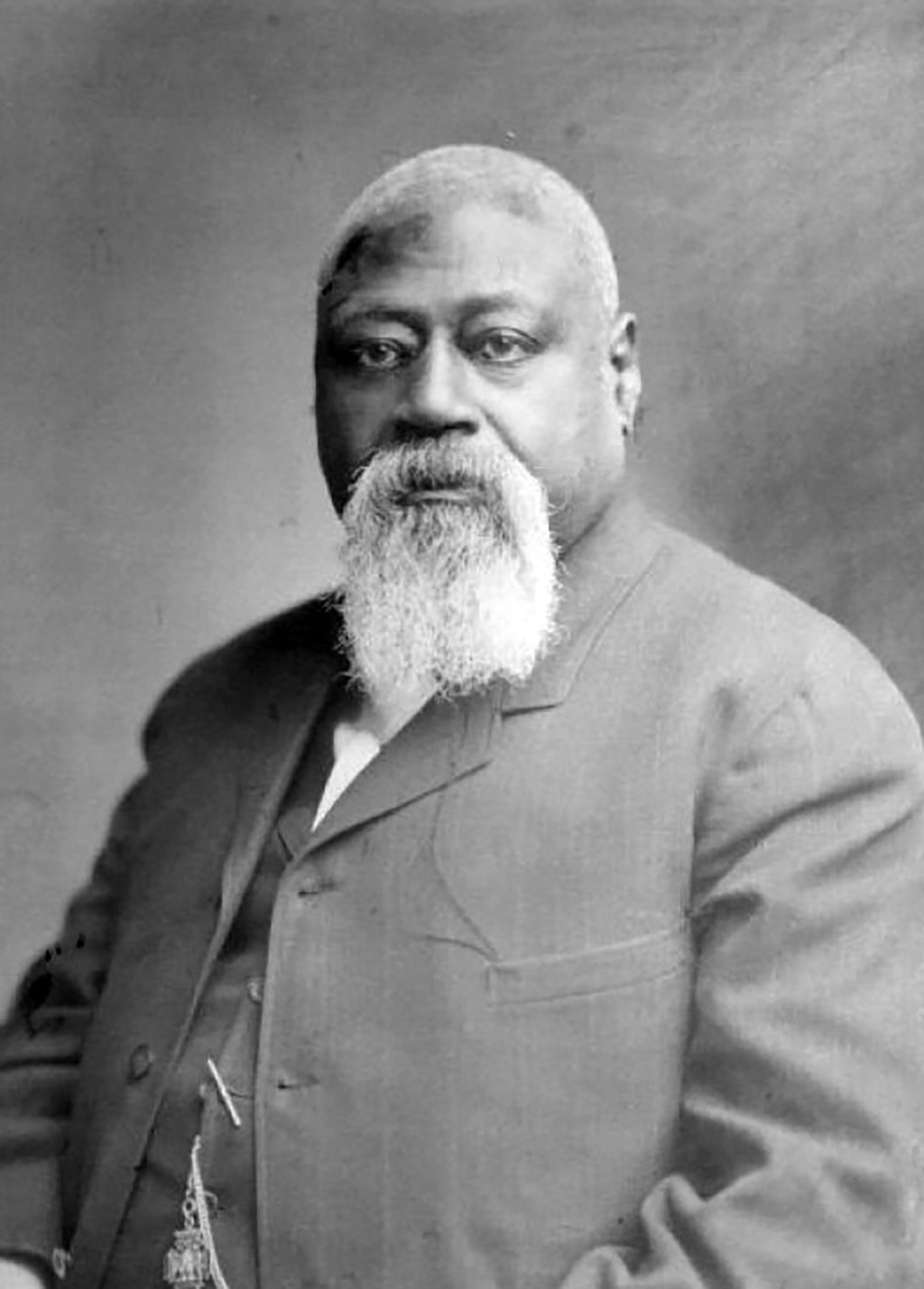 James Milton Turner was an African American Missourian who was a prominent politician, education advocate, and diplomat in the years after the Civil War. Turner was born a slave in St. Louis, Missouri sometime in 1840. His father, John Turner (also known as John Colburn), was a well-known “horse doctor” in St. Louis who had earlier purchased his freedom. In 1843 John Turner was able to buy freedom for his wife, Hannah, and his son James. When he was fourteen James attended Oberlin College in Ohio for one term until his father’s death in 1855 forced him to return to St. Louis to help support his mother and family.

During the Civil War Turner enlisted in the Union Army and served as the body servant for Col. Madison Miller. After the war, Governor Thomas Fletcher (Miller’s brother-in-law), appointed Turner Assistant Superintendent of Schools responsible for establishing freedmen schools in Missouri. Turner was also behind the effort to establish Lincoln Institute in Jefferson City, Missouri, the first school to offer higher education for blacks in Missouri. Turner was also active in organizing African Americans as a political force in Missouri.

President Ulysses S. Grant appointed Turner Ambassador to Liberia in 1871, making him the first African American to serve in the U.S. diplomatic corps.  He held the post in Monrovia, the capital of Liberia, until 1878. Following his return to the U.S., he worked for relief and aid for Exoduster immigrants to Kansas. In 1881 he and Hannibal Carter organized the Freedmen’s Oklahoma Immigration Association to promote black homesteading in Oklahoma. In the last two decades of his life Turner lobbied strenuously for the rights of Cherokee, Choctaw, and Chickasaw freedmen in the Indian Territory. Turner died on November 1, 1915 in Ardmore, Oklahoma.