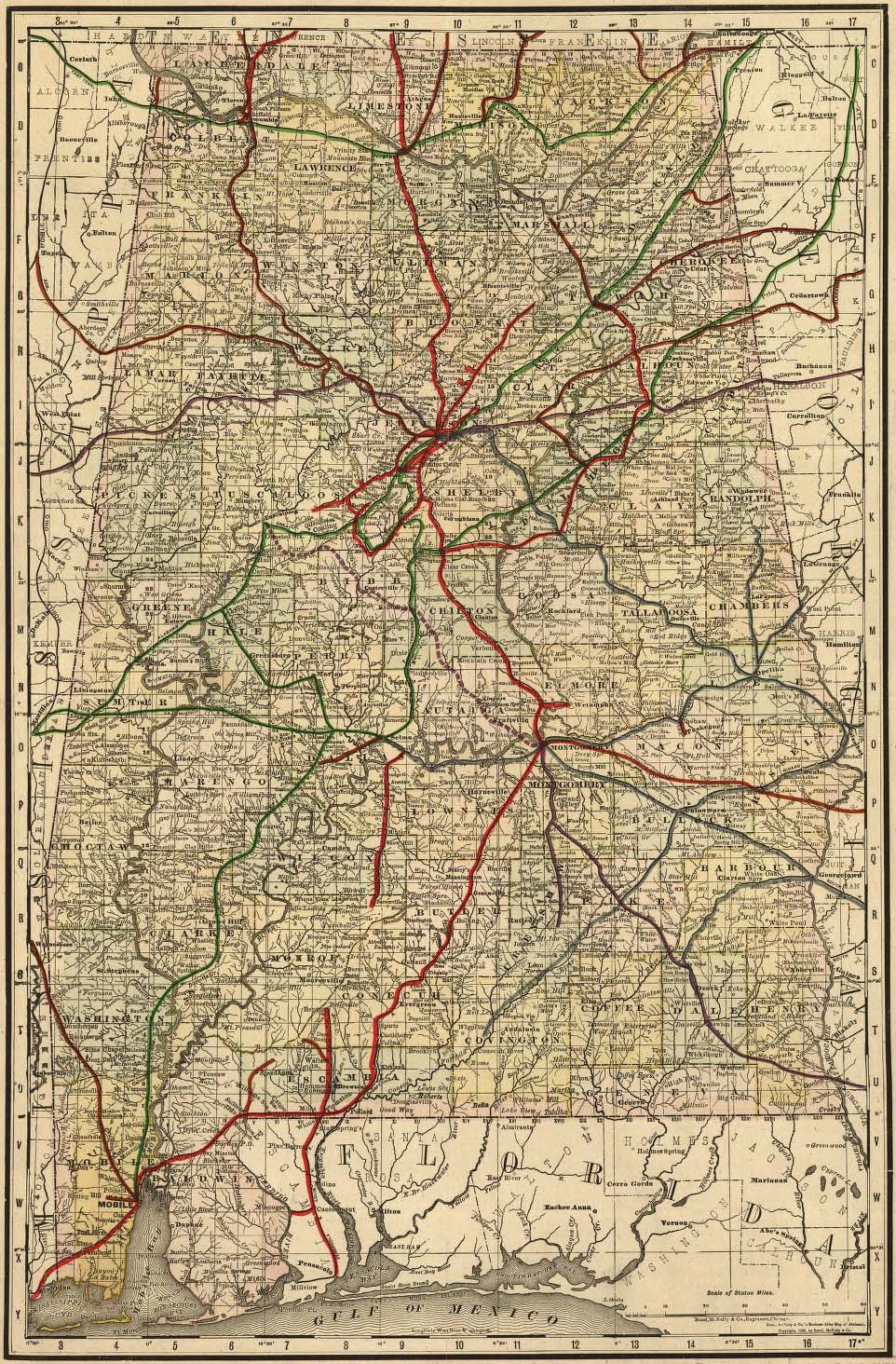 Jack Turner, political activist and martyr, was born a slave in Choctaw County, Alabama around 1840. Choctaw County was situated in Alabama’s “Black Belt,” a large swath of cotton growing land in the central part of the state historically known for its dark, mineral-rich soil, and large population of black slaves to cultivate it. Turner worked part of this land as a slave until the end of the Civil War. Although he received no formal education, he independently learned to read and to write.

Following the end of the Civil War and his own consequent emancipation, Jack Turner married a former slave woman named Chloe, and together they worked as tenant farmers. A large, powerfully-built man, Turner in 1867 entered local Republican politics. He was soon known as an eloquent orator and successful political organizer and emerged as the leader of the former slaves in Choctaw County. By 1870 Turner had created a formidable political movement.

Alabama Democrats quickly took note of Jack Turner’s success a politician. They were particularly angered by his speeches which derided their attempts to intimidate black and white Republicans in the County. Frustrated by his bold tactics and the repeated electoral victories of the politicians he supported, these conservative Democrats arranged for his arrest and incarceration for various crimes on numerous occasions. Undeterred by the attempts to silence him and end his leadership, Turner continued to run a political organization of Republicans that controlled Choctaw County politics even after conservative white Democrats regained control over the state in 1874.

With the help of the state government, Choctaw Democrats slowly regained local control. Sensing the death of formal Republican politics, Turner and his followers turned to the Independent and Greenback political movements in the late 1870s and early 1880s, prolonging their participation in local and state politics. Following the gubernatorial election in 1881 where the Greenback Party candidate carried Choctaw County due to Turner’s influence, the Alabama state Democratic Party decided to silence the African American political leader once and for all. Using planted evidence, they accused Jack Turner and his followers of planning to violently massacre Choctaw County whites. The authorities hastily arrested Jack Turner and six others.

After two of the arrested men “confessed” to the conspiracy charges while undergoing torture, the news of the supposed armed Negro revolution spread throughout Choctaw County. Within hours a white mob gathered in front of the county courthouse in Butler. Taken from his jail cell by force on August 18, 1882, the enraged white mob lynched Jack Turner. He was 42 when he died. Without Turner’s charismatic leadership, African Americans in Choctaw County retreated from politics. By 1904 only a token number were allowed to vote.