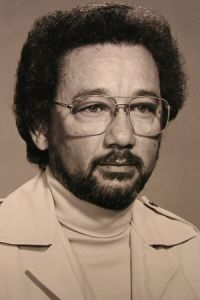 Trench’s areas of expertise encompassed coral reef ecology, physiology, biochemistry, phylogenetics of symbiosis, and intercellular recognition phenomena. He taught for four years at Yale University before arriving at UC Santa Barbara in 1976. The author of several dozen scientific papers, in 1994 his groundbreaking description of metabolite flux from kleptochloroplasts to host won him the coveted Miescher-Ishida Prize for outstanding contribution to the field of endocytobiology. A member of the American Association for the Advancement of Science and the Society of Limnology and Oceanography, Trench retired from university teaching in the year 2000.