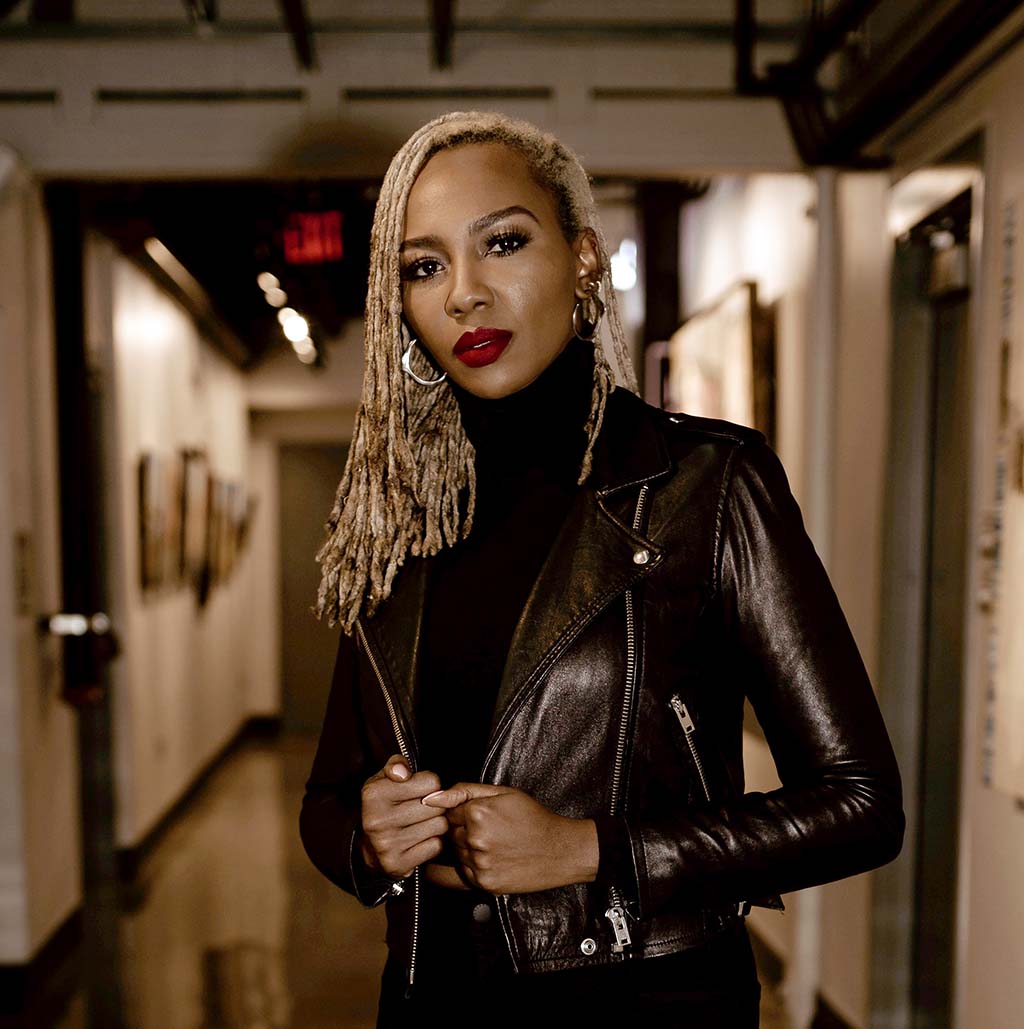 Writer, activist, and immigration rights advocate Opal Tometi is best known as one of the three founders of the Black Lives Matter movement.  Tometi, born in 1984 to Nigerian parents who had illegally immigrated to the United States, grew up in Phoenix, Arizona and is the oldest of three children. Tometi considers herself to be a transnational feminist because of her parents’ immigrant status.

In 2005, Tometi graduated from the University of Arizona with a Bachelor of Arts in history and a Masters of Arts in communication and advocacy. While in college, Tometi volunteered for an American Civil Liberties Union (ACLU) project that monitored the actions of those who worked to keep illegal immigrants out of the United States.

Before her work with Black Lives Matter, Tometi had a variety of jobs. From 2006 to 2008, Tometi worked as a leasing assistant and marketing manager for Cowen Commercial, a concrete installation company. From 2008 to 2010, Tometi was a self-employed public relations specialist. In 2009, Tometi was a communications and outreach intern for Witness, a group that exposed human rights violations by anti-immigrant vigilantes working on the Arizona-Mexico border through the use of video and other technology. Tometi is also an established writer as her work has been featured in the Huffington Post.

Since 2011, Tometi has worked for Black Alliance for Just Immigration (BAJI). This groups works to improve the lives of African Americans, Afro Latinos, and African and Caribbean immigrants. She was co-director and communications director where she helped organize the first black-led rally for immigrant justice which took place in Miami, Florida in January 2016. She also organized the first Congressional briefing on black immigrants in Washington D.C. Tometi is now the Executive Director of BAJI.

Tometi also worked for the Drop the I-Word campaign which raised awareness about the way we discuss topics such as the Great Migration, the Civil Rights Movement, and the Black Diaspora. She is involved with Black Organizing for Leadership and Dignity (BOLD) that helps black activists develop their skills. Tometi is also a board member of the Puente Human Rights Movement, a Phoenix-based organization that protects the rights of immigrant families and communities.  She was also a founder of the Black-Brown Coalition of Arizona.

In 2013, Tometi teamed up with Alicia Garza and Patrisse Cullors to create the Black Lives Matter (BLM) movement. This movement was sparked by the February 26, 2012 fatal shooting of unarmed black teenager Trayvon Martin by neighborhood security guard George Zimmerman in Sanford, Florida. The movement works to stop violence towards African Americans particularly by the police and fights against the institutional issues of poverty and mass incarceration. Tometi is a social media specialist with Twitter being the platform that is used most often.

Tometi has received several honors including being recognized as a new civil rights leader by the Los Angeles Times in 2013 and by Essence magazine in 2014. She appeared on the Root 100 list of African American Achievers between 25 and 45, and was included in Cosmopolitan’s Top 100 list of extraordinary women. Tometi and the other two founders of Black Lives Matter also received recognition from Fortune and POLITICO as among the 50 greatest leaders.  In May 2016, Tometi was awarded an honorary Doctor of Science degree from Clarkson University in Potsdam, New York and the following year she, Garza and Cullors were awarded the 2017 Sydney Peace Prize in Sydney, Australia. Tometi is also featured in the Smithsonian’s National Museum for African American History and Culture (NMAAHC) for her work with recent social movements. Opal Tometi currently lives in Brooklyn, New York.