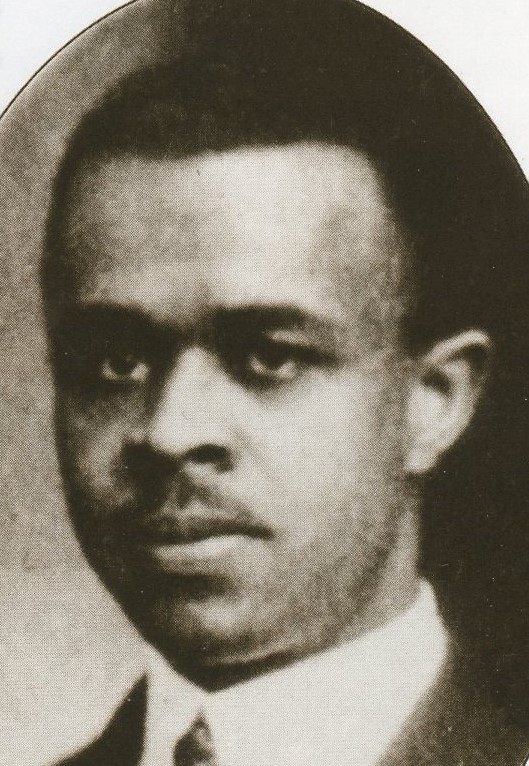 Toussaint Tourgee Tildon was a physician and psychiatrist with the Hospital for Sick and Injured Colored World War Veterans (1923), later named the Veterans Administration of Tuskegee, Alabama (1923) from October 1923 until his retirement as Hospital Director on January 31, 1958.

Tildon’s writing on African American veterans appeared in the VA Medical Bulletin (1925) and the Journal of the National Medical Association (1895). Articles include “Residua of Encephalitis Lethargica Among Negro Veterans”; “Syphilis of the Intrathoracic Vessels”; “Cardiovascular Syphilis”; “Heart Disease in Pulmonary Tuberculosis”; and “Cardiovascular Disease Complicating Neurosyphilis Among Negro Veterans.”

Tildon married Margaret Cecelia Greene on August 9, 1924. She had been working as a Disbursing Agent at the Tuskegee Veterans Bureau Hospital. The couple had four children: Helen Hortense, Toussaint, Jr., Elizabeth Virginia, and John Wesley.

At age 15, Tildon entered Lincoln University in Pennsylvania. Graduating in 1912 at age 19, Tildon then entered Harvard University ostensibly to study medicine, as his father wanted. But Tildon wanted to be a lawyer and in preparation, he took a public speaking course. His father would not support him. Nonetheless, young Tildon put himself through the first year of college; the next year, he taught school in Brunswick, Georgia, making $40 a month, not enough to pay for law school. He then agreed to go to medical school with his father’s support. For his first year, Toussaint T. Tildon went to Meharry Medical College(1876) in Nashville, Tennessee. Thereafter, he attended Harvard University School of Medicine, graduating in 1923.

After World War I, the Veterans Bureau built hospitals throughout the country; yet, there was a dearth of hospitalization for African Americans. This changed under the administration of President Warren G. Harding (1865-1923), when in 1923 Tuskegee Institute deeded land to the federal government to build a Veterans Bureau Hospital for African Americans. Toussaint T. Tildon was one of its first doctors.

During World War II, Tildon was a Lieutenant Colonel and later a full Colonel in the United States Medical Corps. He also served in WWI.