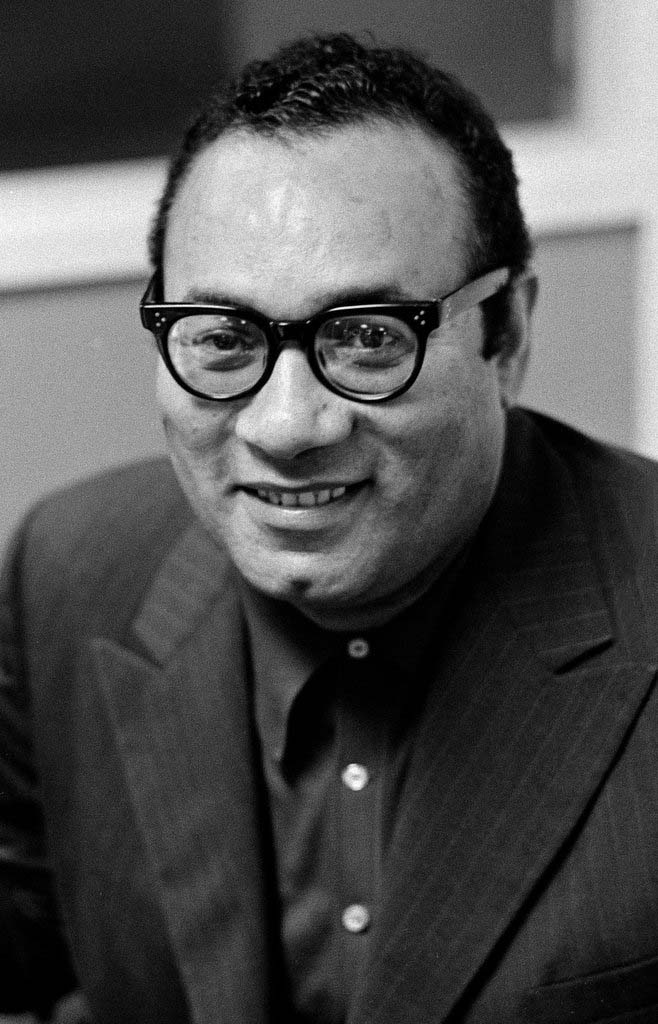 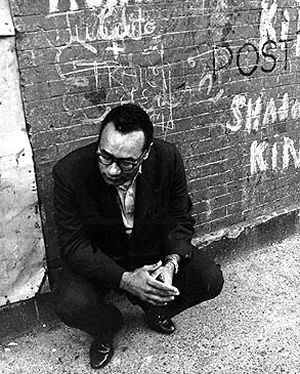 Author and activist Piri Thomas became one of the first Americans of Puerto Rican descent to win literary acclaim when he published his 1967 memoir Down These Mean Streets.  Born Juan Pedro Tomas to Cuban and Puerto Rican parents on September 30, 1928 in Harlem, Thomas spent the first years of his life in extreme poverty.  His father lost his job during the Great Depression and worked on public relief.  When Thomas was a teenager, his parents became more prosperous and the family moved to Long Island.

The move was hard on Thomas, who had inherited his father’s dark skin.  He felt isolated from his light skinned sister and brothers.  His Long Island schoolmates regarded him as black and harassed him for dating white girls.  When he was sixteen, Thomas left his family and returned to Harlem.  There he began to use drugs and eventually became a heroin addict.  He also befriended African Americans, and began to grapple with the racial status society imposed on him.  This grappling led him to tour the South with a black friend.  He later recalled being forced to give up his seat in the front when their bus crossed the Mason Dixon line at the Maryland-Pennsylvania border.

Thomas spent seven years in prison during the 1950s after he nearly killed an off-duty police officer during a botched nightclub robbery.  In prison, Thomas earned a high school diploma and became a Muslim.  After his release from prison, Thomas reconverted to Christianity, married, and worked a series of menial jobs.  He also began work in a church-supported group that ministered to youth in Harlem and became one of the most effective “gang workers” in New York. However, he grew increasingly skeptical of organized religion and of the sponsoring group that did not credit him for his effective work.

In 1967, a grant from the Rabinowitz Foundation helped Thomas publish his memoir Down These Mean Streets.  Thomas has called the book “an explosion from my very soul.”  Writing vividly and capturing a variety of Harlem dialects, Thomas described his youth, his time in prison, and his understanding of race.  He presented a tale of personal growth that led through racial bitterness to a commitment to racial understanding and a socially responsible existence.

Thomas published three more books: Savior, Savior Hold My Hand in 1972, Seven Long Times in 1974, and Stories from El Barrio (1978).  He also wrote a play, The Golden Streets, and material for television specials.  He moved to California in 1983. After losing his wife and long-time companion, Betty Elder, he married Suzie Dod in 1988. Together they promoted a program that he called “Unity Among Us,” emphasizing the dignity of all human beings. They also completed two CD’s of his poetry with state of the art music, Sounds of the Streets and No Mo’ Barrio Blues.

Thomas died from pneumonia at his home in El Cerrito, California on October 7, 2011. He is survived by his wife, six children, and three step-children.