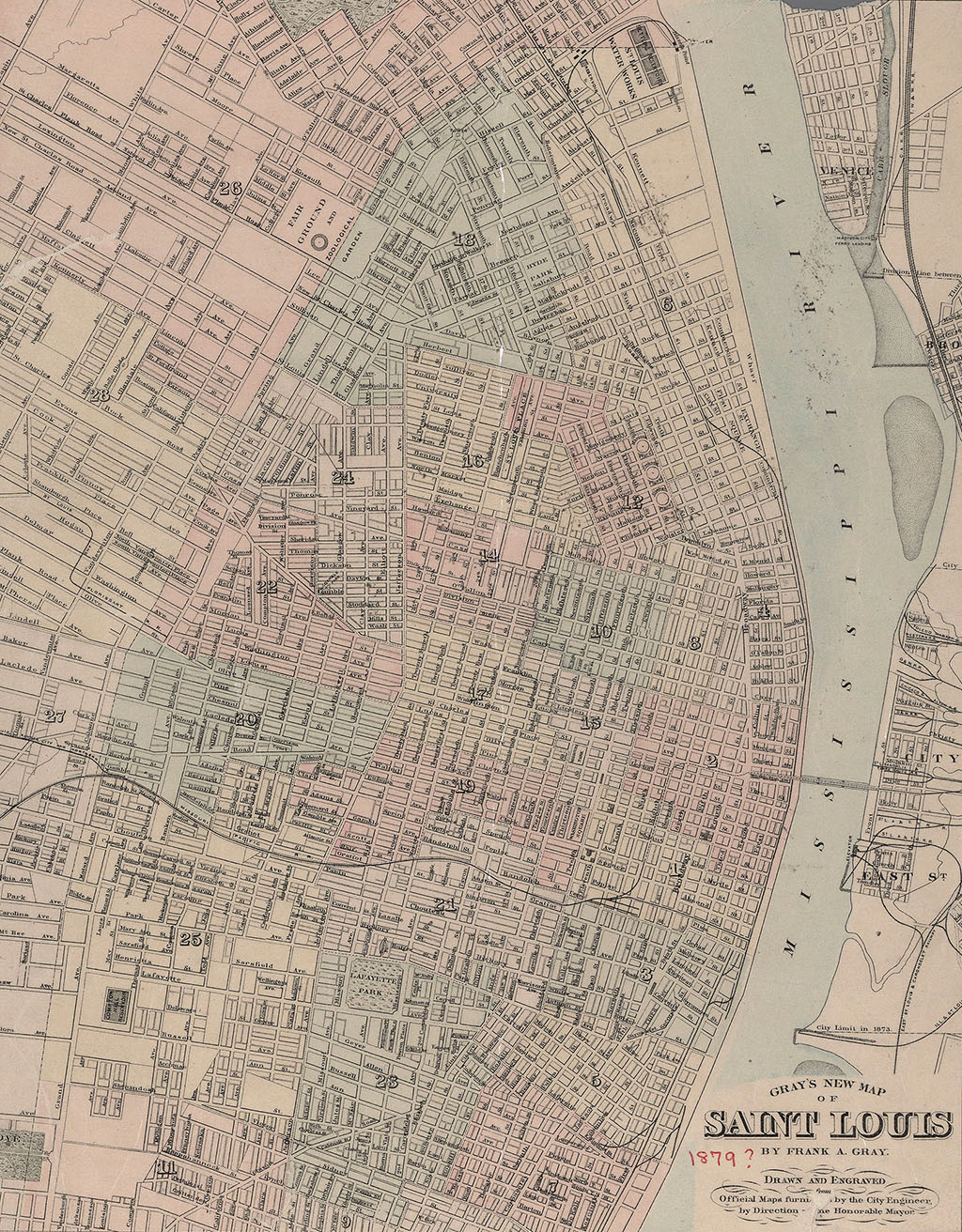 James P. Thomas, a noted African American barber and businessman, was born in 1827 in Nashville, Tennessee.  He was the mulatto son of a famous antebellum judge, John Catron (one of the justices in the Dred Scott case), and a slave mother, Sally Thomas, who purchased James’s freedom when he was six years old.  However, under Tennessee law, he remained a slave as long as he resided in the state.  Therefore, he was not legally freed until March 6, 1851.

James Thomas became an apprentice in the barbershop of another slave named Frank Parrish.  Through his apprenticeship, he became a successful barber in Nashville and opened his own shop in the house where he was born.  His shop was close to the Davidson County courthouse, the Tennessee state capitol, and several major banks, providing James with a host of influential businessmen and politicians as regular customers.  Through his connections, he had the opportunity to travel with President Polk’s cousin to several northern cities including Cincinnati, Buffalo, Albany, and New York City in 1848.

In 1851, Thomas’s master, Ephraim Foster, petitioned the Davidson County court to formally grant James Thomas his freedom.  The court ordered James emancipated on March 6, 1851.  Since Tennessee law required that freed men leave the state, Thomas petitioned to stay.  His petition was granted and he became the only freed black man in Nashville and possibly all of Tennessee.

In 1856, Thomas left Nashville and to join boyhood friend William Walker in Central America as part of an effort to establish a confederation of states in the region.  When Thomas learned that Walker intended to establish a dictatorship over the region and reintroduce slavery, Thomas returned to the United States.  On returning in 1857, Thomas settled briefly in St. Louis and then engaged in land speculation in Kansas Territory and Iowa.  He married a beautiful, wealthy, free mulatto woman named Antoinette Rutger in 1868 after ten years of courtship.

Thomas began to invest in real estate in St. Louis, built and renovated apartments, and invested in railroad and insurance company stock.  By 1870 he had become one of the wealthiest men in Missouri, white or black.   At the height of his financial power, James Thomas controlled an estate worth an estimated $250,000 which include 48 rented apartments, real estate in several sections of the city, and owned mansions in St. Louis and Alton, Illinois.  He and his wife frequently traveled to Europe, visiting Rome, Berlin, Paris and London. The Thomases led “colored” society in St. Louis.

James Thomas suffered from the economic depression of 1893-1896 and was forced to mortgage many of his properties.  He never recovered from the economic downturn.  Retiring from his real estate businesses, he decided to devote the rest of his time to his children (his wife, Antoinette, died in 1897), and the writing of his autobiography in 1904 which he titled From Tennessee Slave to St. Louis Entrepreneur: The Autobiography of James Thomas.