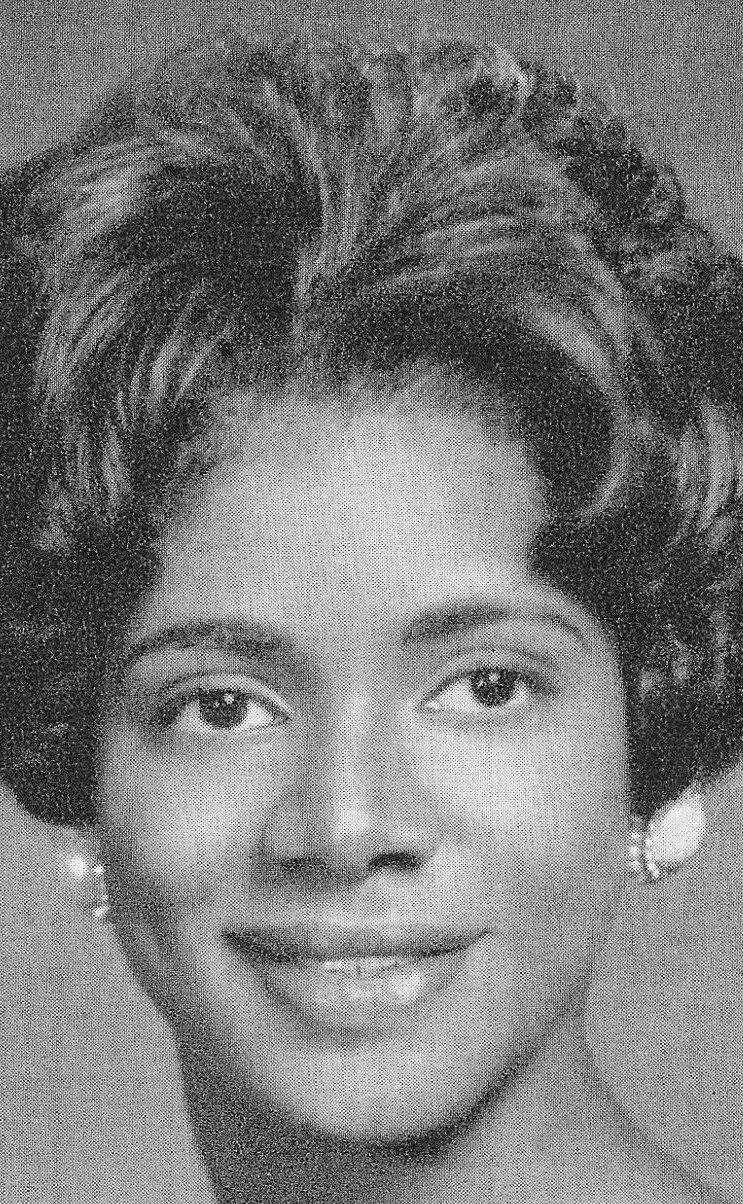 Rhythm and Blues singer Carla Thomas is best known for a series of hit records in the 1960s which garnered for her the title, the Queen of Memphis Soul.  Carla Venita Thomas was born on December 1, 1942, in the Foote Homes Housing Project in Memphis, Tennessee.  Along with her siblings, Marvell and Vaneese, she was one of three children of Rufus and Lorene Thomas.  Her father was a well-known entertainment personality in his own right as a disk jockey for WDIA, the local black-oriented radio station, and because he was the emcee of the Palace Theater on Beale Street. Because of her father’s prominence in the local music industry, Thomas was introduced as a child to the music world.

In the early 1950s WDIA sponsored a rotating musical group of high school students called the Teen Town Singers.  Isaac Hayes was among the notably teenage performers who would go on to professional careers.  Although members of the group were normally required to be of high school age, Thomas joined in 1952 at the age of 10 thanks to her father, Rufus.  She continued to perform with the singers until her senior year in 1960.

In 1960, while 17 and still attending Hamilton High School in Memphis, Thomas made her first recording, “Cause I Love You.” This duet with her father caught the interest of Jerry Wexler of Atlantic Records. He signed a deal with the owners of Satellite (later Stax) Records, Jim Stewart and Estelle Axton, to distribute the song and thus launched Thomas’s professional career.  “Cause I Love You” was the first recording of Stax, the company which would by the late 1960s be second to Motown Records in Detroit, Michigan as the nation’s producer of soul, gospel, and R&B music.

In October of 1960, Thomas released her hit song, “Gee-Whiz.”  Originally written when she was 15, the record received little attention until February 1961 when it reached number five on the R&B Billboard chart and number 10 on the larger pop[ular] chart.  Just as Thomas was in the middle of her first year at Tennessee State University in Nashville, the single’s success propelled her into the national spotlight and led to a performance on American Bandstand.

Thomas completed college and returned to Memphis to become a regular artist with Stax Records.  She continued to record, often on duets with her father.  In 1966 her recording, “B-A-B-Y” went to number three on the R&B chart and number 14 on the pop chart.  The following year she teamed with newly signed Stax performer Otis Redding and in March of 1967 they released the album, “King & Queen.” Three singles were released from the album: “Tramp” in April 1967 peaked at number two, “Knock on Wood” peaked in September 1967 at number eight, and “Lovey Dovey” in late 1968 charted at number 21. Otis Redding was killed in a 1967 plane crash and Thomas never again had a top-selling record or album.

Thomas stayed with Stax until the label closed in 1975. She rarely performed after that. In the early 1980s she became involved with “Artists in the Schools,” a series of workshops designed to talk to Memphis teenagers about music, performing arts, and drug abuse.

In honor of her career achievements, the Rhythm & Blues Foundation awarded Thomas the prestigious Pioneer Award in 1993, where she joined legendary performers such as James Brown and Solomon Burke. She was also featured in the 2003 documentary, “Only the Strong Survive,” that was shown at the Cannes Film Festival.  The documentary showcased the major Stax recording artists including Otis Redding, Johnnie Taylor, Isaac Hayes, and her father, Rufus Thomas.  Carla Thomas continues to live in Memphis.