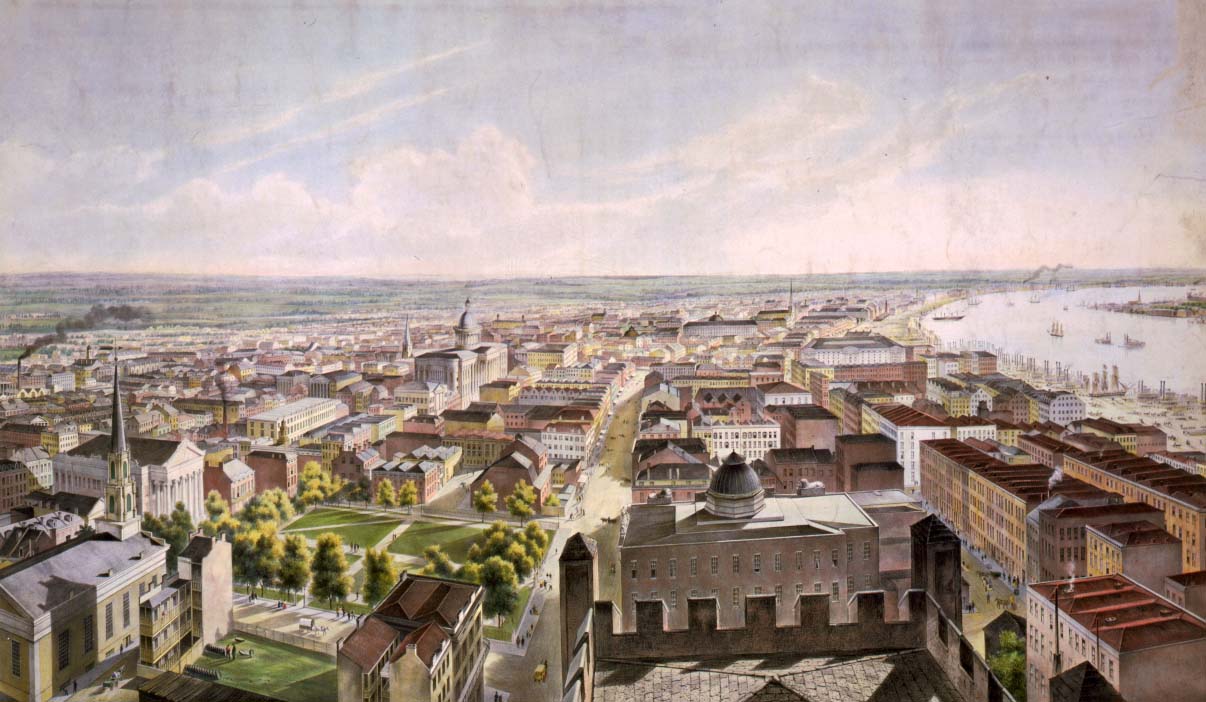 Camille Thierry was a prolific Francophone poet, born to a French father and octoroon mother in New Orleans, Louisiana in 1814. Thierry’s family had significant holdings as wholesale liquor merchants. This wealth provided Thierry with advantages in education and the opportunity to pursue his own interests instead of working as a laborer.

Although his family had wealth, their lives were not without prejudice. Thierry eventually moved to France, where he spent much of the rest of his life in Paris and Bordeaux. His brief returns to the United States were primarily to handle his family’s investments and property.

Thierry published his first poem “Les Ideés,” in L’Album Littéraire, a short-lived review of black writers who sought to inspire others to fight racial discrimination. He and Armand Lanusse were the primary contributors of poetry to that volume. Thierry and Lanusse worked on other projects including Les Cenelles, a collection of black verse containing 82 poems.  Fourteen poems were by Thierry including the popular “To the One I Love” and “The Corsair’s Sweetheart.” His poetry was also published in La Chronique in 1848.

Much of Thierry’s work reflected on popular themes of the time, in the style of romantic poetry. His poetry, however, also dealt with themes of race. One of his lost works, Les Vagabonds, is believed to be a recounting of three young black boys who wandered the streets of New Orleans. This and other work by Thierry received popular and critical acclaim in newspapers and journals during his lifetime.

Camille Thierry died in Bordeaux, France in 1875, after a meeting with his estate manager that indicated a sudden downturn in financial standing. Camille’s work is still recognized as influential and important for other Louisiana poets and Francophone poets as well, although there is some debate over his importance to African American literature in consideration of how much of his life was spent in exile.