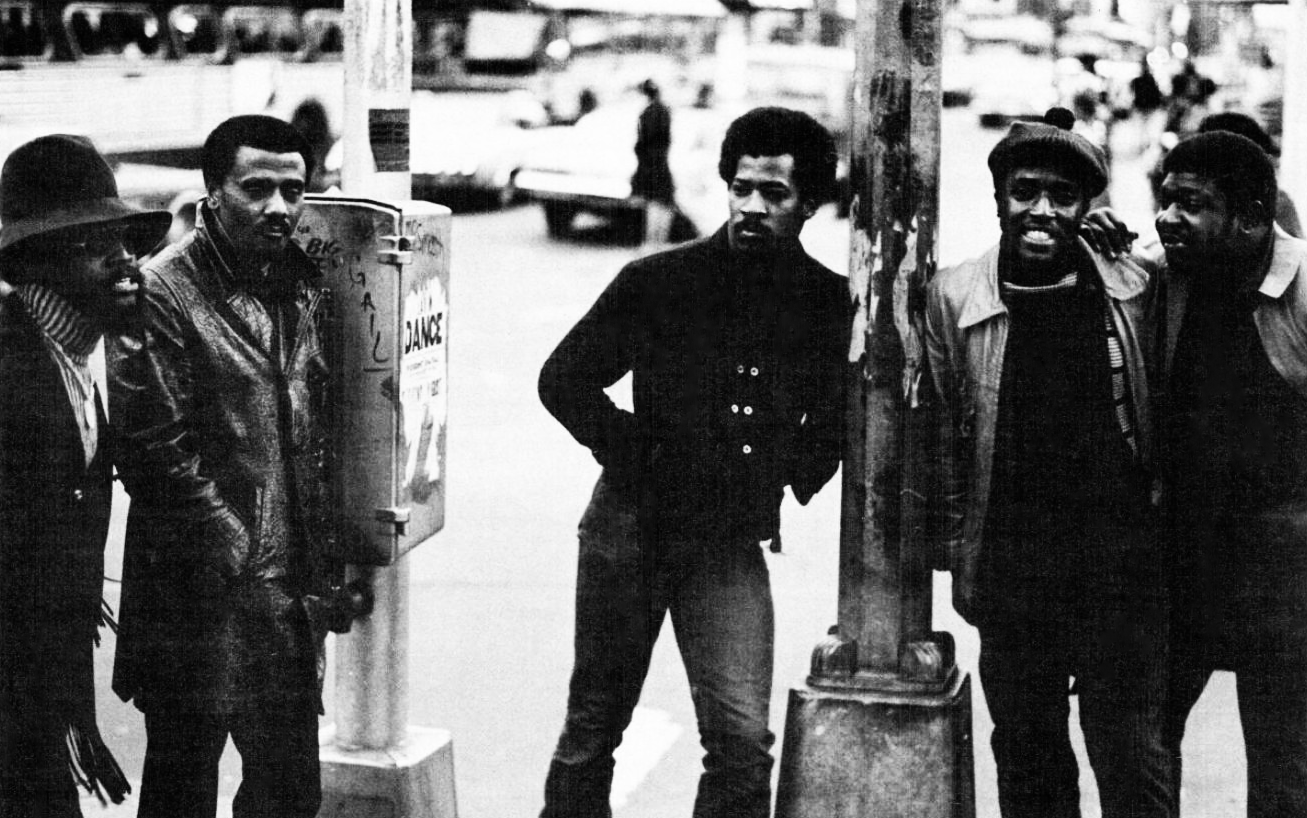 Known as the “perfect pitch” virtuosic a cappella legends, the Persuasions were established in 1962 by Jesse “Sweet Joe” Russell, who was born on September 25, 1939, in Henderson, Kentucky; bass James Caldon Hayes, born November 12, 1943, in Hopewell, Virginia; composer/tenor Jerome Eugene Lawson, born January 23, 1944, in Fort Lauderdale, Florida; baritone Herbert “Toubo” Rhoad, born October 1, 1944, in Bamberg, South Carolina; and lyric tenor “Little” Jayotis Washington, born May 12, 1945, in Detroit, Michigan. After playing basketball in the Bedford-Stuyvesant community, the five founders, reared in Brooklyn, would remain on the court harmonizing, then move the doo-wop to the stoops surrounded by their friends.

Over the next two decades the Persuasions did not release any new singles or albums. They continued to tour and in 1996, baritone Bernard “B.J.” Jones, formerly with the Drifters, joined the Persuasions as a fill-in for Hayes, who became ill.

In 2009, The Persuasions were inducted into the Doo-Wop Hall of Fame at Symphony Hall in Boston. In 2010, Jerry Lawson was placed in the Doo-Wop Hall of Fame as a solo artist. He was also presented a Lifetime Achievement Award at the Contemporary A Capella Recording Awards (CARAs) and the Lifetime Achievement by the Contemporary A Capella Society, both in Boston in 2015.

The Persuasions partnered with Barenaked Ladies in 2017 to release the album Get Barenaked, which was the first time their singing was accompanied by musical instruments.

While the Persuasions did not release many charted hits, they produced 25 albums, including We Still Ain’t Got No Band in 1973 on MCA, and Live In The Whispering Gallery in 1993 on Hammer n’ Nails. In 2000 the ensemble released a tribute album, Frankly A Cappella: The Persuasions Sing Zappa in honor of the executive of their first recording contract.The Persuasions are one of the longest-lasting a cappella ensembles in the United States and its territories.

“The Persuasions’ Story,” http://persuasionsofthedead.com/persuasionsbio.htm; Rip Rense, “The power of the Persuasions Music: A cappella group has never gotten the recognition it deserves. But there’s no debating its impact.” https://www.baltimoresun.com/news/bs-xpm-1998-02-09-1998040015-story.html